Round one of the Challenge Cup is done and dusted!! We take a look at some of the top performers from the weekend's action.

The 100kgs outside centre was outstanding against the Timisoara Dragons and showed so much confidence with ball in contact.

The pick of his plays was a run he made at the stroke of half-time which started from inside his own 22.

It was a near solo try however with good support he still managed to assist Dafydd Howells who crossed over. 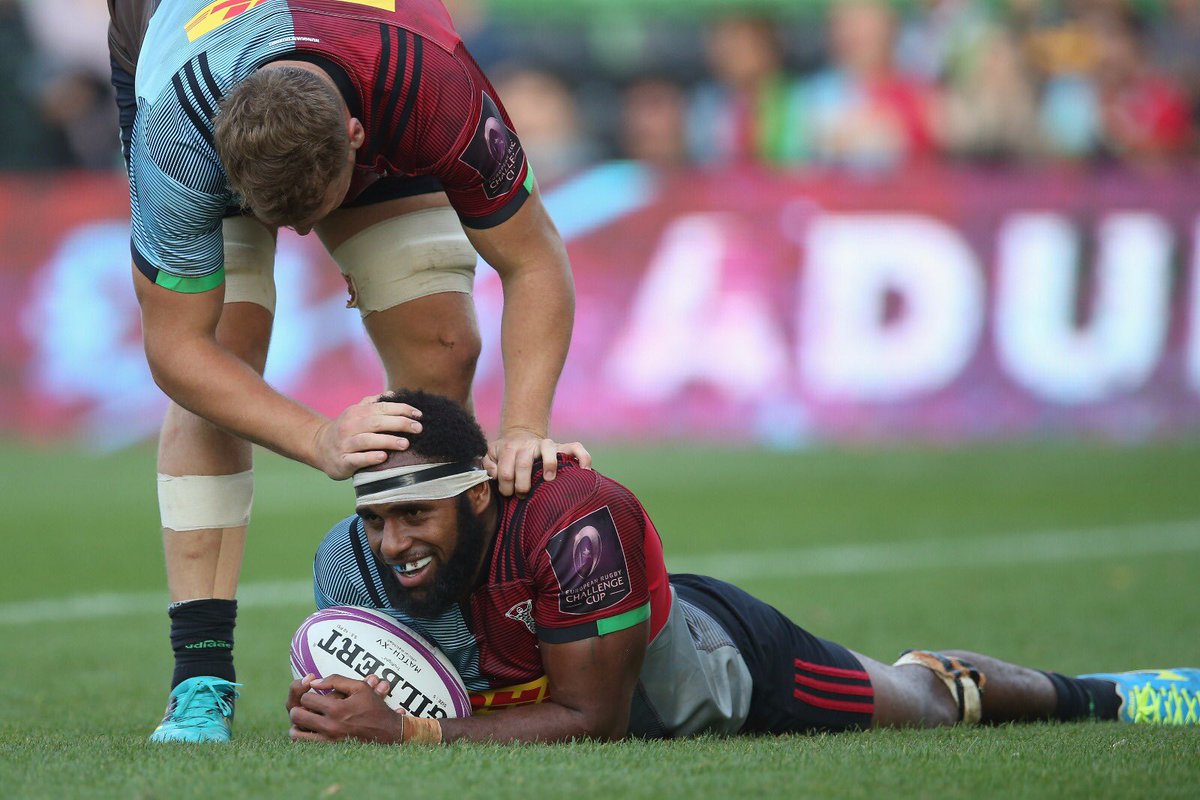 An impressive performance by the Harlequins newest recruit as he showed great strength and power to bag two tries.
His 68 metres gained was only better by his halfback Charlie Mulchrone while he also weighed in with a massive 16 tackles.
George Merrick- Harlequins:
The second rower certainly put his hand up on defence as Quins were put under pressure throughout the game.
He made a massive 24 tackles and completed two offloads from seven carries.

Controlled the set plays well to give the Dragons much needed go forward ball.

He was also good with the boot kicking 6 out of 7 attempts at goal, however, it was his try in the 51 st minute that caught the eye of many.

Too close to the line the 26-year-old powered over the line.

Ran in two tries and controlled the match brilliantly, also kicked four from four with the kicking tee.

Allan made over 100 running metres and got the likes of Jayden Hayward and Iliesa Ratuva Tavuyara into space to do the same.

To make his performance even more remarkable he played just an hour of footy against Grenoble.

The 25-year-old Welshman was an instrumental pillar come lineout time against Saints.

He made 3 line out steals with the second in a crucial position that led to Leon Brown's try.

The former under 20 international was also a force to be reckoned with in the tight play as he made some telling hits on defence to knock the opposition behind the advantage line.

Run your finger over the La Rochelle starting line up and you fail to find a player that did not have a good game against Enisei-STM.

Jordaan a key cog in the La Rochelle attack as they ripped the Enisei-STM defence apart in ruthless performance where they scored 12 tries in an 82-21 victory.

After a string of good performances for his national side, he would have looked to carry that form into the game tonight.

He did not disappoint as he managed to keep the scoreboard ticking while providing a solid boot off the base of the maul and ruck.

The man seems to have an everlasting battery life putting in a stellar 70-minute performance after playing almost every single minute of the Rugby Championship.

What an opening night it was as @usap_officiel hosted @SaleSharksRugby 🤜🤛

It was his first try that got the scoring underway and that led to him scoring two more to end the night off with a hat-trick of tries.

His first try of the game was a brilliant finish in the corner and he was also good in defence in the outside channels an outstanding overall performance tonight.

Peter Betham - Clermont:
Peter Betham certainly showed the Franklin Gardens' faithful exactly what they are missing out on!
He tore the Northampton Saints defence apart making 137 running metres making 4 clean breaks scoring two tries.
The Australian flyer enjoyed a stellar return from injury and will look to continue this form against Timisoara Saracens and Castres in the coming weeks.
James Hook - Ospreys 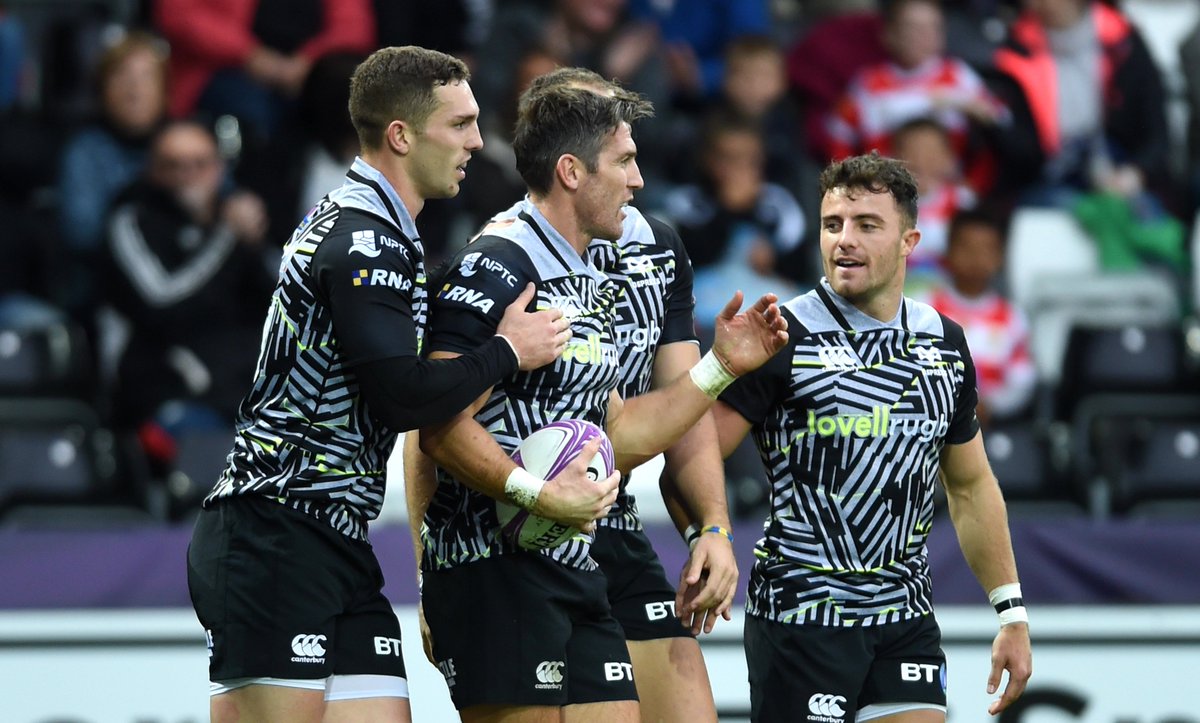 Evergreen full-back James Hook rolled back the years to inspire Ospreys to a home whitewash of Pau.

Father time has certainly been kind to the 33-year-old Welsh international as he notched 10 points through a try, a conversion and a penalty - all that was missing was a drop goal.

Hook stepped up to lead his side to victory following the injury to the in-form Sam Davies.

Kyle Godwin - Connacht
Kyle Godwin scored two tries to lead his new side to victory in his European debut.
The playmaker featured in an unfamiliar position out wide but was sensational nonetheless.
The Wallaby has been extremely impressive since making his move to the Irish Province and could be marked as one of the signings of the season come the end of the season.

How impressive was the Australian?

Ryan Edwards - Bristol Bears
Miraculously Edwards raced through 41 minutes for Bristol scoring two tries and made 91 running metres before being subbed in the 41st minute against Zebre.
He made 4 clean breaks from just 8 carries in what was a stellar performance.
Alapati Leuia - Bristol Bears
Heading into the clash off the back of a stellar start to the season in the Premiership, Leuia continued his fine form racking up 84 running metres and powered over for a try.
Pat Lam will be hoping his star winger can continue his try-scoring form against Zebre next weekend.
Jono Lance - Worcester Warriors
The Australian orchestrated a fantastic Worcester attack as his side ran in 5 tries to claim a terrific win away to Stade Francais, becoming just the third side to beat the French outfit in a European Rugby Challenge Cup pool game in Paris.
He pulled all the strings for the visitors and will look to continue his fine form in his second stint with the club.