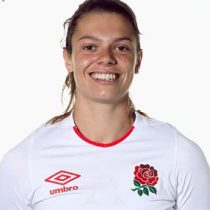 Helena Rowland moved to Saracens ahead of the 2017/18 season after playing the last five years at Welwyn RFC.

In January 2018 she was named in England's 6 Nations squad.