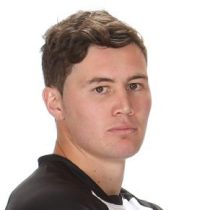 Gillies Kaka possesses all of the attributes to make him a star of the global sevens game. Exploding on to the scene in 2013, the quick and powerful runner was named in the team of the year despite missing two tournaments through injury in his debut season. The Hawkes bay man will look to continue his stellar form as his career path continues.