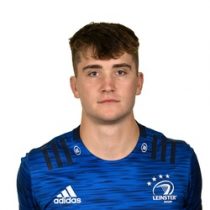 Deeny began his rugby journey at Wexford Wanderers before moving to Clontarf and has also featured for the Irish U-20 side. He joined the Leinster Academy and made his debut for Leinster senior side in South Africa when he was named in the starting line up against the Sharks in the URC in 2022.