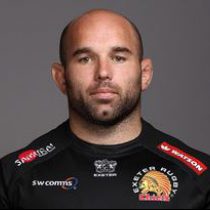 Malton was spotted by London Irish while playing for University of Johannesburg in Varsity Cup in 2012, he originally signed a four month contract.

Later in the year London Irish loaned him to Nottingham, which ended in a permanent contract for Malton. In 2015 Malton signed a 2-year contract with Exeter Chiefs.

Hooker Malton signed a one-year deal after his first Exeter Premiership start, against Worcester in February 2017.

The all-action hooker featured 14 times for the Chiefs during the title-winning season, scoring three tries along the way.

In January 2018 Bristol announced that Malton would be joining the club ahead of the 2018/19 season.

He spent one season at the club before leaving to join Ealing Trailfinders.