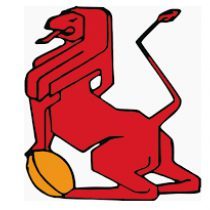 Santos made his debut for Real Canoe N.C. at the age of 18 years. In 1984, many players left the club and went to Liceo Francés, where he played for the rest of his career, initially in the second division, and finally in the top category.

That Liceo team finished runner-up in the 1990-91 and 1992-93 seasons, and runner-up in 1988-89 Copa del Rey. Santos arrived to Alcalá de Henares almost by chance. His life brought him to England to teach at Instituto Español in London for six years. That adventure in London brought him to retire in the amateur teams of the professional London side Wasps RFC.

In 2013, Santos was confirmed as the new Spanish test team coach a position he has held since.