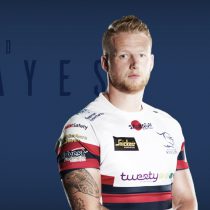 He signed for Roth ahead of the 2013/14 campaign on the back of helping Chester scoop the National Three North title, scoring 395 points, and was a standout performer for the Titans ever since, making 46 appearances and scoring 8 tries.