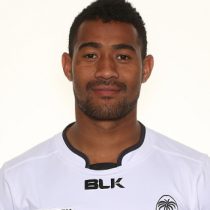 The scrum-half joined Doncaster Knights in 2018 from Romanian side Timisoara Saracens, who won the CEK Bank SuperLiga last season with nine victories out of 14 games.

Seniloli featured in nine games for the club and for played just over 400 minutes last campaign.