Winners & Losers from Sale Sharks forfeiting their final Premiership game
Sale Sharks have forfeited their final game of the regular Premiership season with Worcester Warriors now granted a win and five league points for the game that was supposed to take place on Sunday before being rescheduled to Wednesday.
The final round of action on Sunday would have been a thriller as Sale, Bristol, Bath and Wasps battled it out for the final three spots in the playoffs.
However, the decision now means that Sale have missed out on the knockout stages of the Premiership.
Winners - Bath 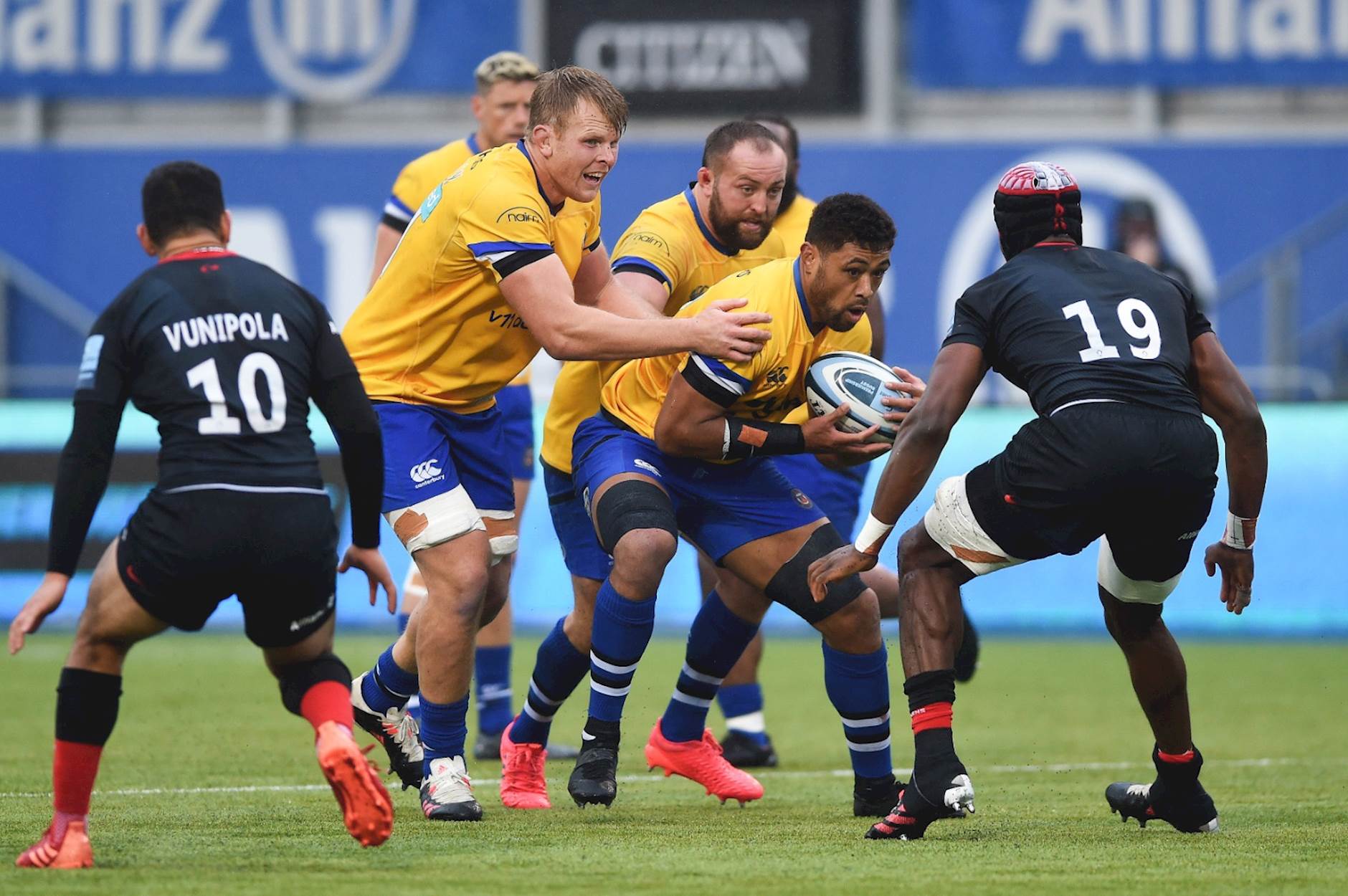 A win on Sunday would have seen Stuart Hooper's men cruise into the semi-finals of the competition. However, a late showing from Saracens saw the game end level and left Sale Sharks needing just a win from their final game against Worcester Warriors to see them secure the final playoff spot.
With the game against Worcester being forfeited, Bath now face the daunting task of a trip to Sandy Park in their semi-final to face Exeter. A tough task that could have made them losers from the situation but a semi-final against the best side in the league, is better than no semi-final at all.
Winners - Gloucester 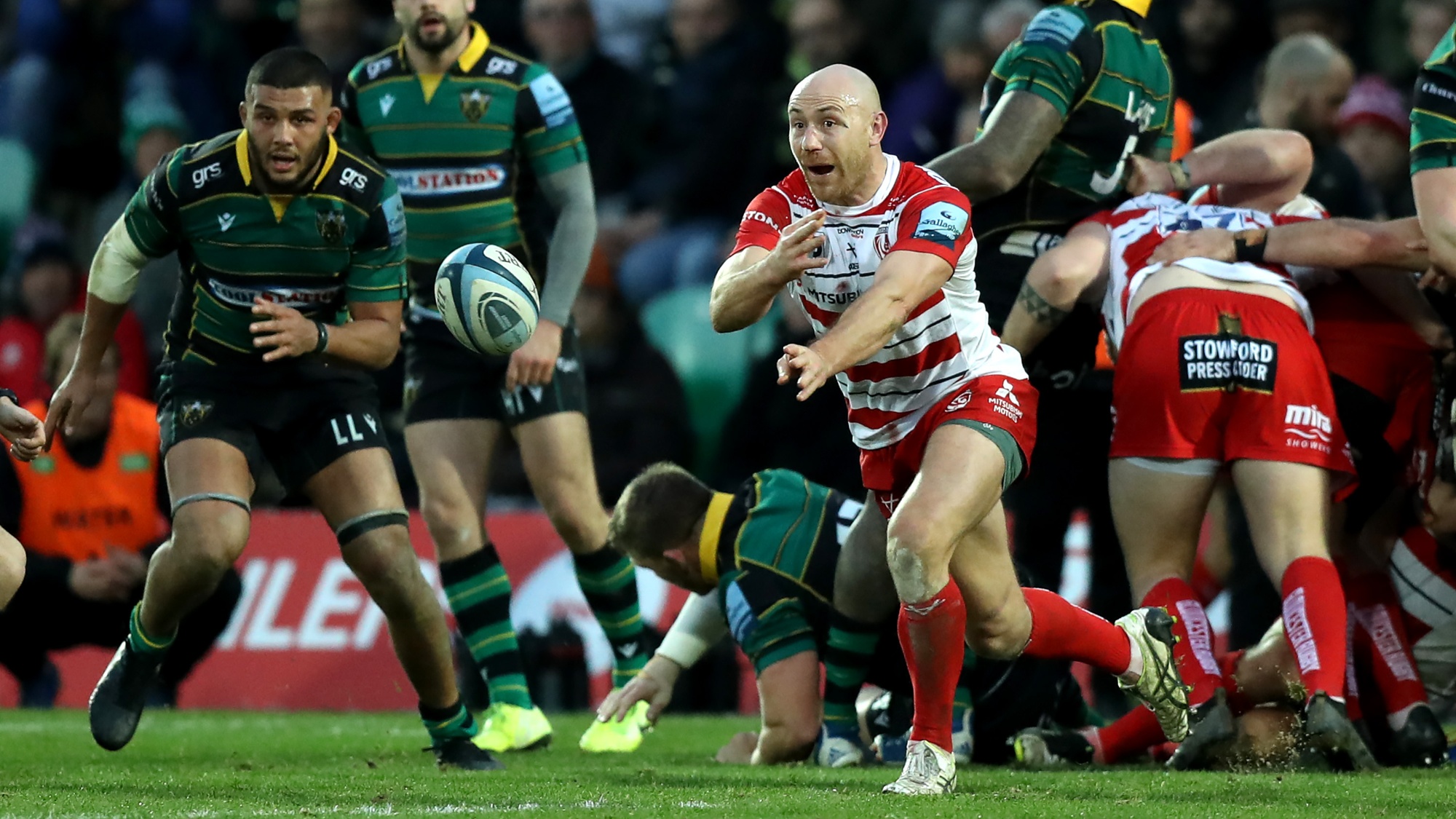 With Northampton forfeiting their clash against Gloucester on Sunday, George Skivington's side secured Champions Cup rugby next season without having to play their last game. They were awarded five league points for the forfeited match and were able to move above Northampton in the standings to sixth place. The result of this meant that Gloucester did not run the risk of a loss which could have seen the lose out on a place in the Champions Cup.
Losers - Worcester Warriors It's weird to label Worcester Warriors as losers in this situation after they collected five league points without playing the final round, a tally that they would have likely struggled to achieve.
However, had both the cancelled games taken place on Sunday Worcester could well have booked a place in the Champions Cup next season had Gloucester failed to beat Northampton Saints.
The Champions Cup next season will have an unprecedented eight Premiership club take part in the showpiece, which provided Worcester a unique one season opportunity to make it to the top European competition.
With Saints forfeiting the match on Sunday, Worcester were denied the opportunity to play their way into or out of the Champions Cup with the rescheduled and ultimately forfeited game against Sale Sharks now having no impact on their league standing.
Losers - Sale Sharks

Sale Sharks looked destined to reach the playoffs after a successful season that should have seen them finally reach the playoffs.
It is a tragic end to the season for Steve Diamond's men especially because they did not have the opportunity to play their way into or out of the semi-finals.
Sale have not reached the semi-finals of the competition since they won the Premiership back in 2006 with their fifth-place finish this year seeing them equal their best finish since their trumphent season having finished 5th in the 2007/8 and 2008/9 seasons.
Losers - The Sale Sharks' players

Very little has been said about the Sale Sharks' players since the reports broke of an outbreak of COVID-19. However, they are the biggest losers from the whole situation and while it is clear whether or not the outbreak was caused by the players breaking the proctols or not.
Regardless of the source of the outbreak, the Sale Sharks' players season has now come to a complete halt as they miss the opportunity to fight for the Premiership trophy having played their way into contention the entire season.
Outside of that, a number of players could miss out on a test call up due to their illness with many of them having put their hand up for test selection across the season.
Putting the rugby matters aside, the players are also now ill and are a risk to their families and people around them.
Losers - Premiership Rugby 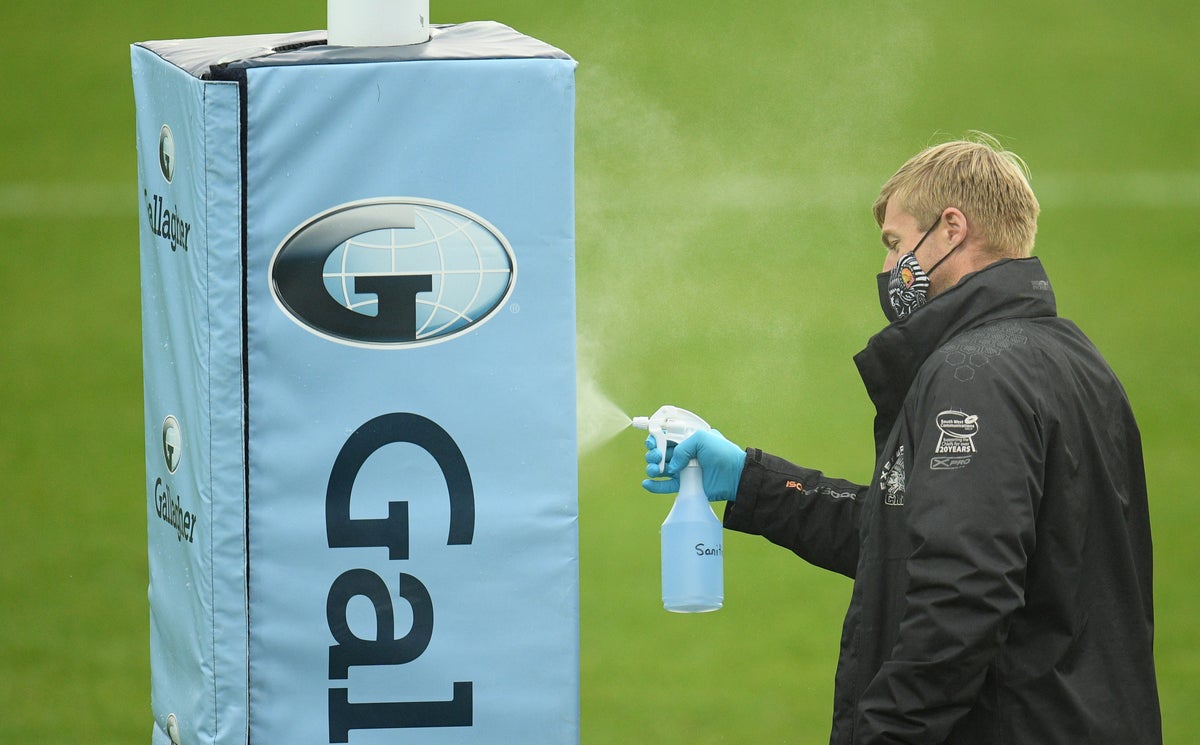 It's been a tough year for the Premiership with Saracens' salary cap breaches, the suspension of the league and the decision to flog the schedule following lockdown to complete the season.
The organising body of the competition will understandably come under fire for the events that have transpired since the news broke that Sale had numerous positive COVID-19 cases at the club.
The decision to reschedule Sale's game before cancelling it has already been widely criticised as too has the testing system in place.
Similar cases have been dealt very differently in France with Racing 92 's entire squad and backroom staff being placed into immediate home isolation and their training centre was closed after nine positive cases while Castres forfeited their Challenge Cup quarter-final immediately after they received positive cases.