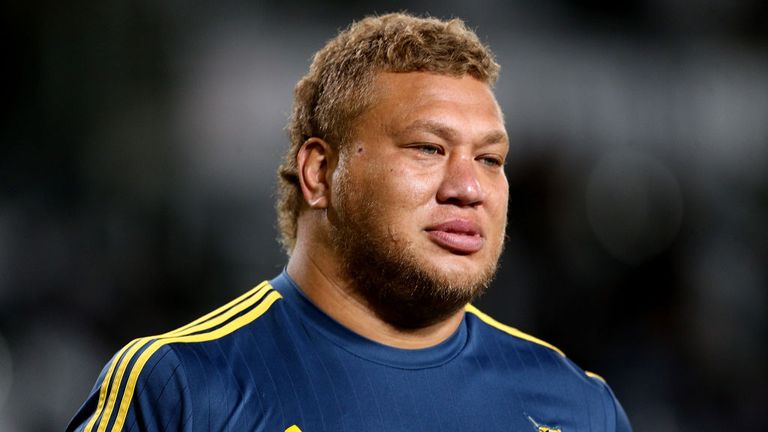 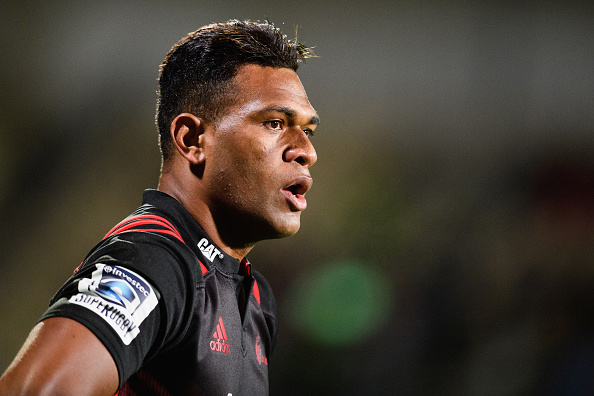 Powerful back Seta Tamanivalu has signed on for a second Super Rugby season with the Crusaders.

The likes of Aaron Cruden, Stephen Donald, Tawera Kerr-Barlow, James Lowe and Hika Elliot will all be departing the Chiefs at the end of the season. 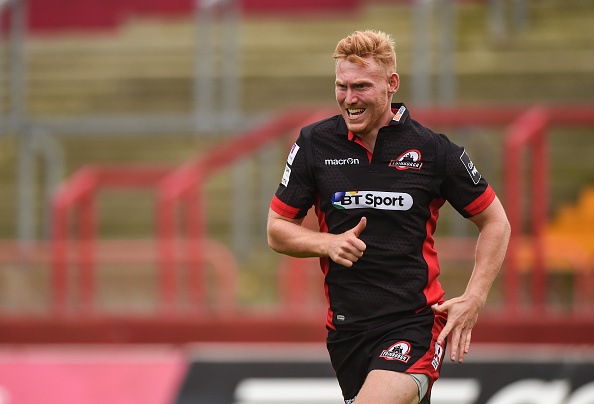 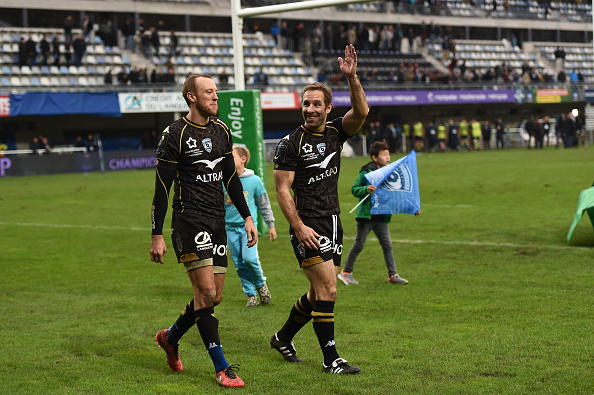 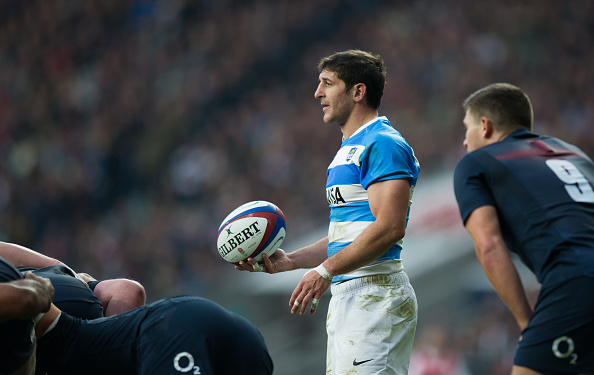