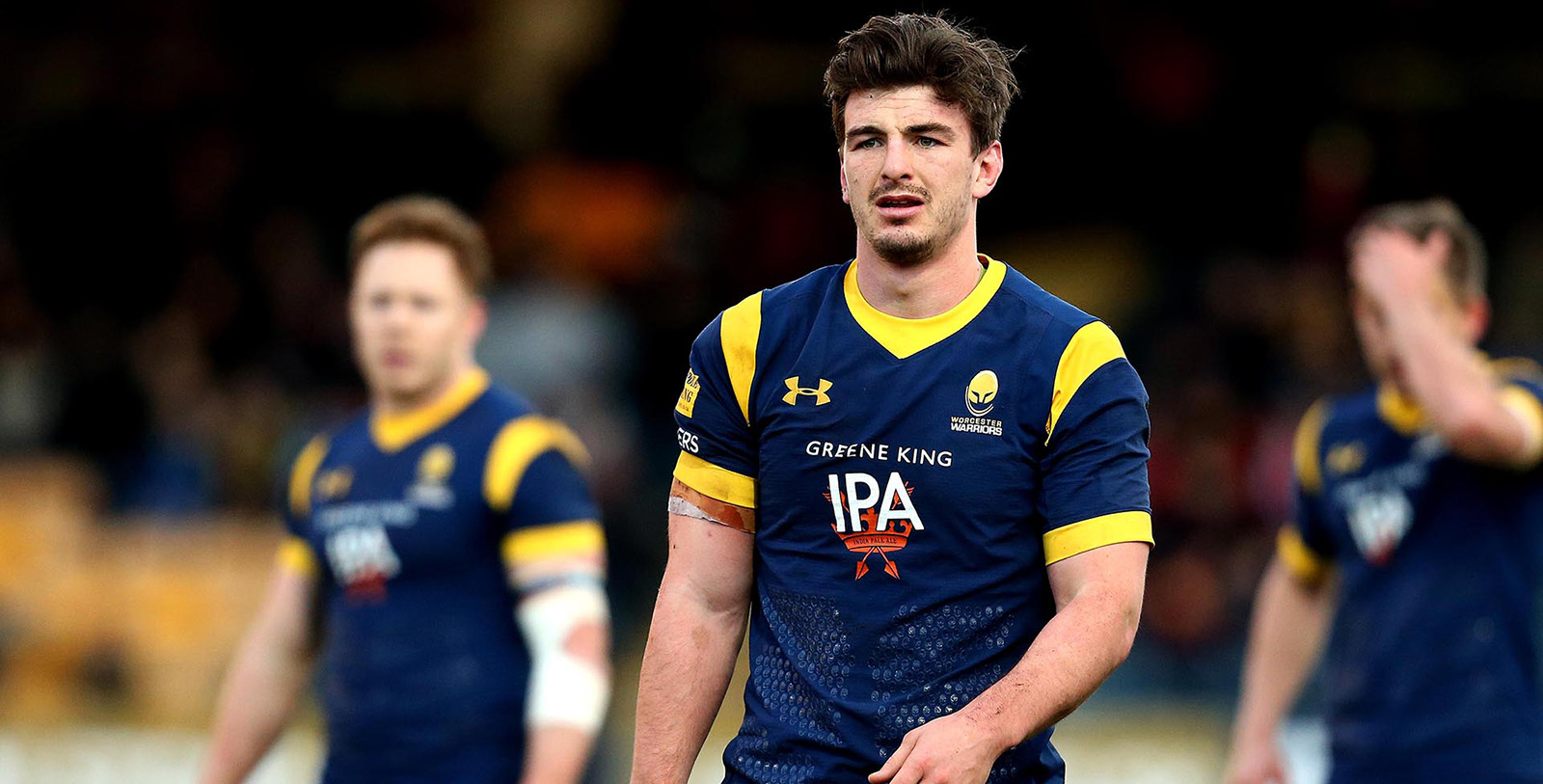 Warriors have announced that Sam Lewis has committed his future to the Club by signing a new contract.
The 27-year-old has been a major success story at Sixways and is the first player this season to pen a new deal and help the Club move into a new era.
Jerry Tuwai to lead Fiji Sevens 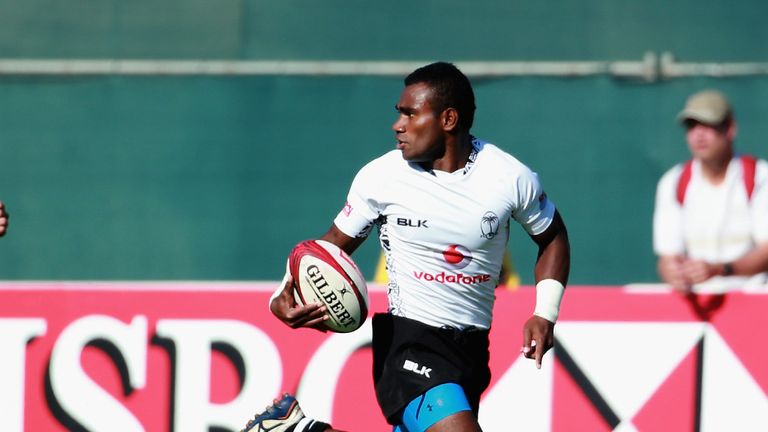 The tournament kicks off in Dubai on Friday, 1 December and Fiji will be led by Jerry Tuwai, who has also been appointed captain for the upcoming season.

The club revealed in a statement this morning that they 'did not want to deprive a loyal servant of a fine opportunity for his development'. 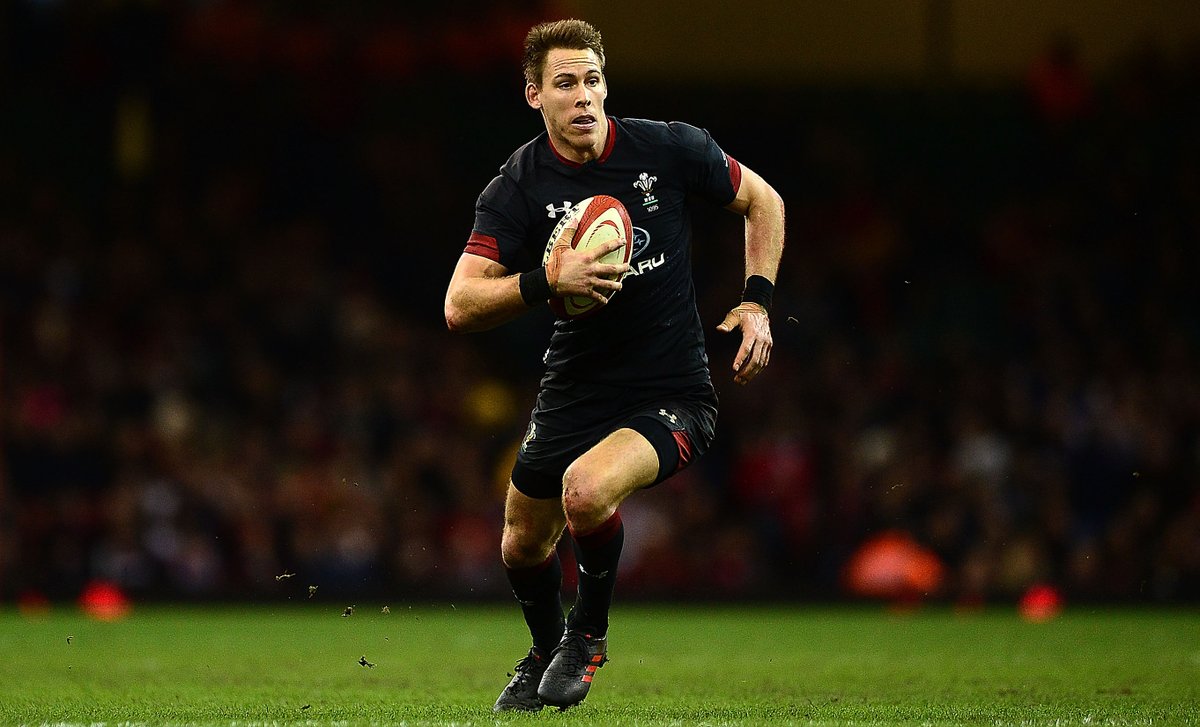 Wales have suffered a major blow with versatile weapon Liam Williams ruled out of this weekend’s test against the All Blacks.

Williams will be sidelined with an abdominal injury suffered in the 13-6 victory over Georgia last weekend.

All Blacks hit with another mumps scare 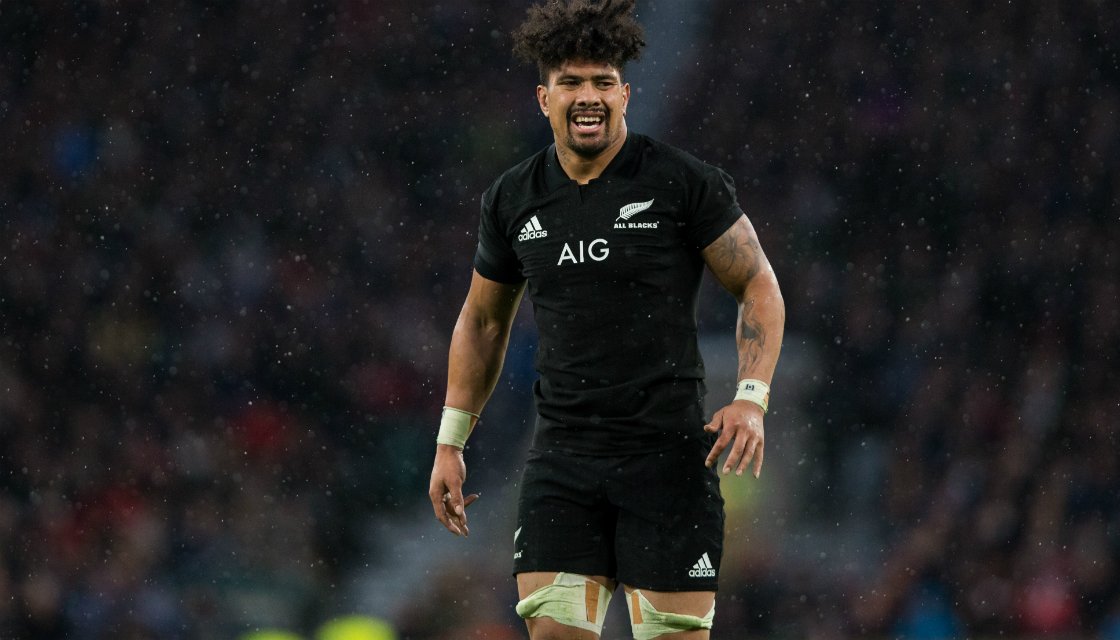 Ardie Savea is the third member of the All Blacks touring party to contract mumps, which has ruled him out of Saturday's Test against Wales.

The loose forward is suspected to have caught the viral infection from winger Rieko Ioane, and has had to spend time in isolation in the team's hotel room this week.

"These guys are the future of Leinster Rugby" - Scott Fardy 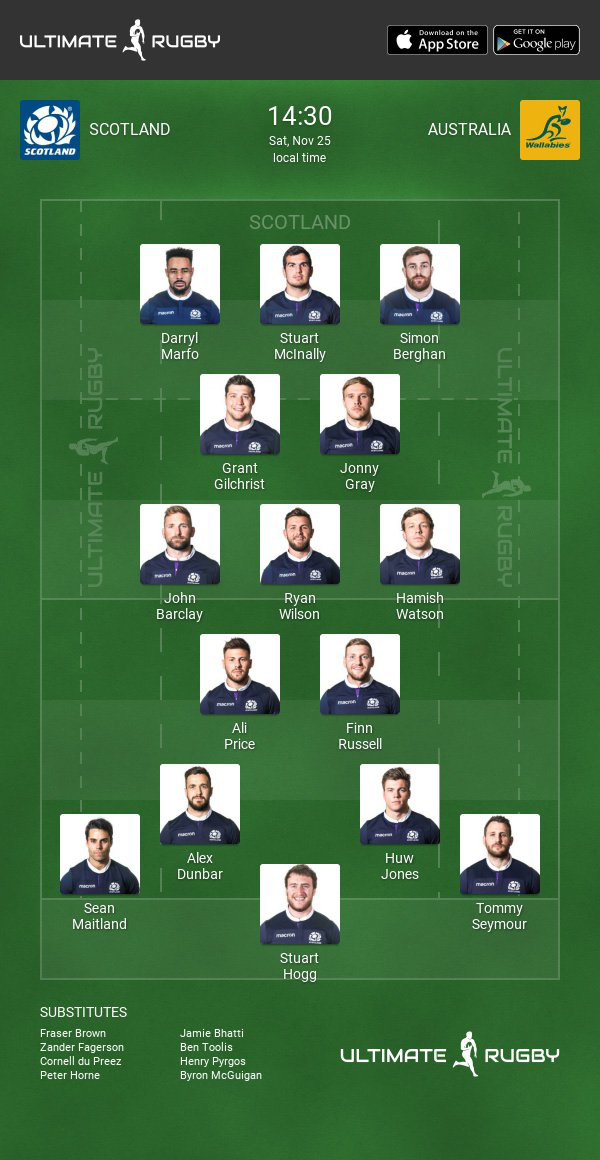 Three of the changes appear in the pack, where Glasgow Warriors number 8 Ryan Wilson returns to start after missing the All Blacks match with a shoulder injury.

Edinburgh Rugby lock Grant Gilchrist starts his first match of the series alongside Jonny Gray, while tighthead prop Simon Berghan earns his first start for the national team in the front-row.