The Waratahs have announced that Jake Gordon will be the club’s captain going forward into the 2021 season.

Gordon climbed the ladder from Sydney University to NSW Country Eagles and finally made his debut for the Waratahs in 2017 and has since notched up 55 caps for the men in blue.

The 27 year-old scrumhalf also has five international appearances under the belt. 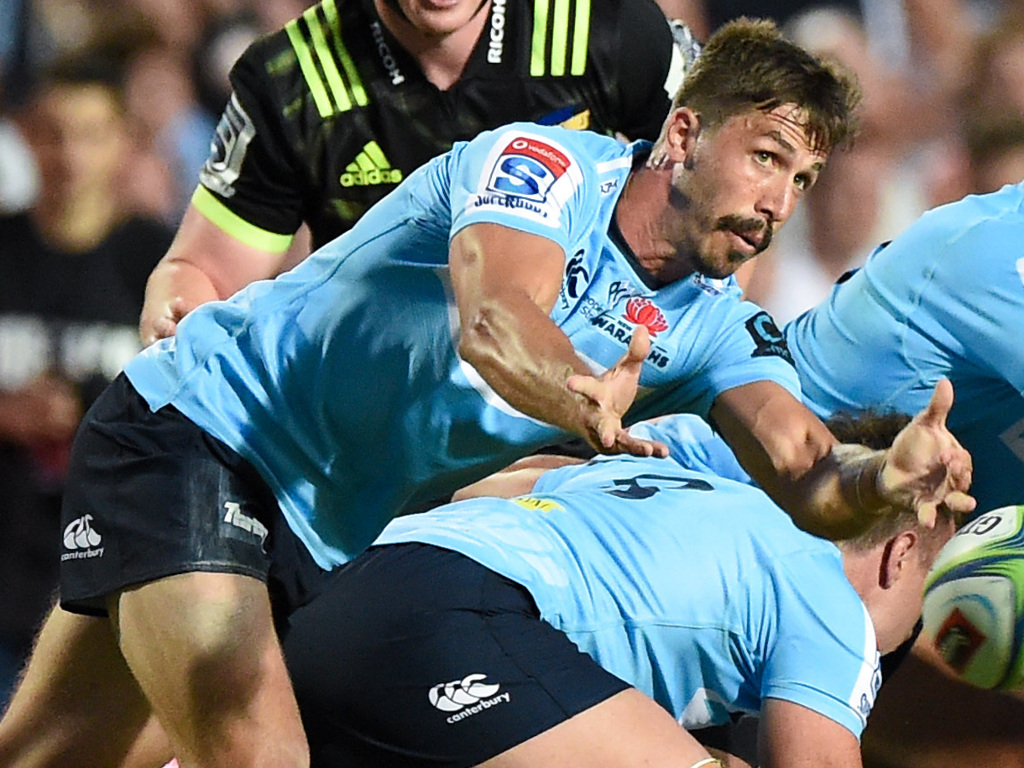 “It’s a great privilege to not just represent New South Wales, but also be Captain. You look at the past captains of this team, especially the recent ones, Rob Simmons who played 100 tests for his country and Michael Hooper also the Captain of the Wallabies,” Gordon said.

“Growing up I thought to play a game for the Waratahs was a big achievement, and to be able to captain this great state is something I’m very proud of.

“I’m really excited about the new faces in the squad, and also some of the guys who got some experience last year, especially internationals like Will Harrison, James Ramm and Lachie Swinton.

“We’ve also got a couple of graduates from the 2019 U20 World Cup coming through, and guys like Angus Bell and Lachy Swinton who got caps and experience at the Wallaby level last year".