It is just a matter of time until Racing 92 announce the signing of veteran Wallaby utility back Kurtley if reports are to be believed.

Currently contracted to the Waratahs until the end of the 2020 Super Rugby season, Beale revealed that he only penned a deal until the end of 2020 due to the uncertainty of the new Wallabies head coach.

At the time there was doubt over whether Michael Chieka would still be in charge of the Wallabies after the World Cup and following resignation, Dave Rennie has replaced him.

Now Beale looks set to join Racing 92 on a two-year deal. Luckily for Rennie, Beale would be available to the side as he currently meets the restrictions around overseas-based players.

With that in mind, we take a look at three ways he could line up for Racing 92 and how he would fit into the already exciting backline. Brice Dulin looks set to leave the club at the end of the season with Beale coming in to replace him.

Beale filling the fullback role would likely see Simon Zebo on the wing. 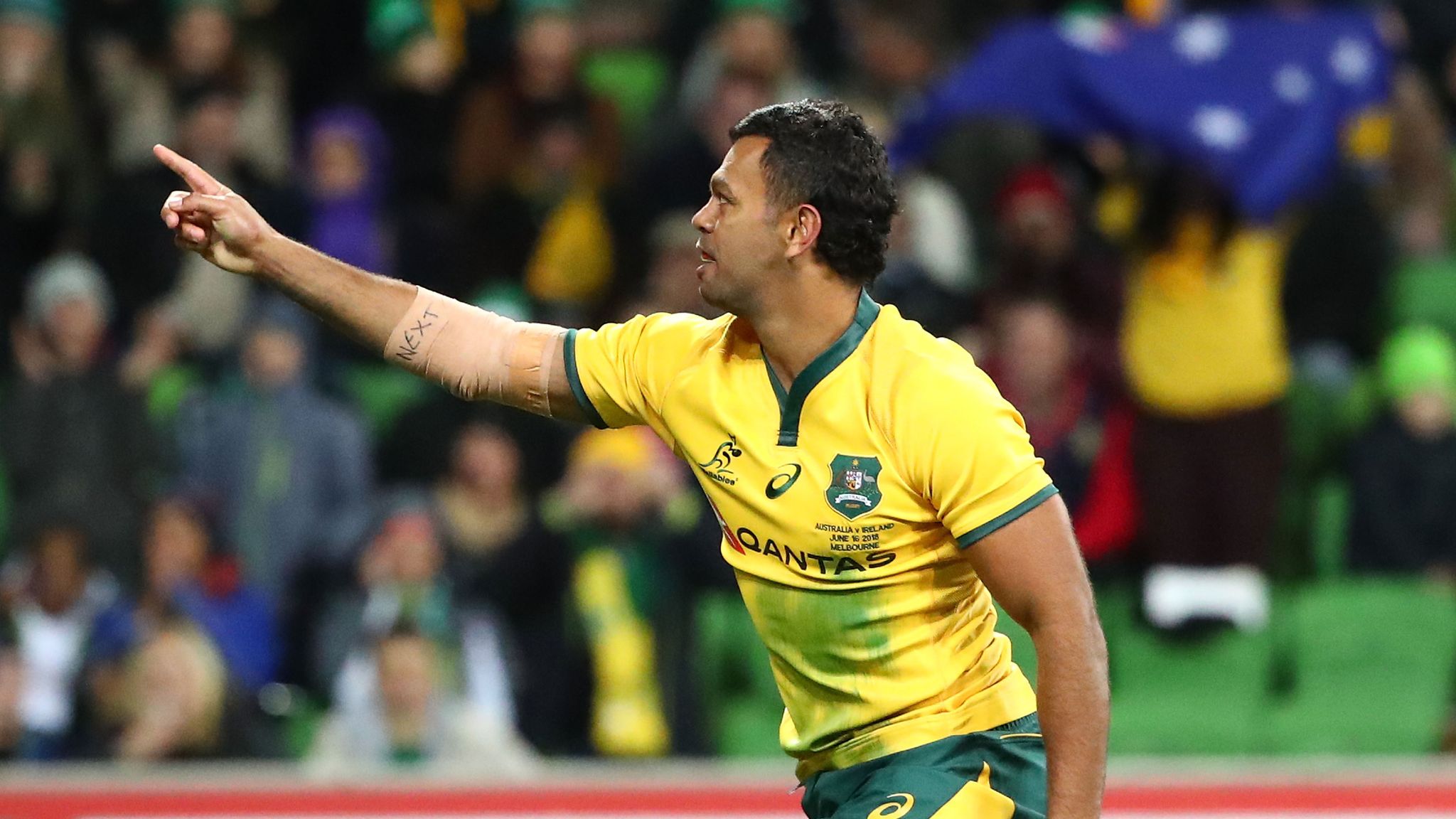 Beale and Russell working tandem. This could fun!

The pair are extremely gifted playmakers and would prove to be a real attacking threat with Virmi Vakatawa and Simon Zebo running angles off the pair.

This is arguably Racing 92's most threatening backline they could piece together next season with Fijian International Ben Volavola potentially staying at the club and providing an extra punch off the bench. 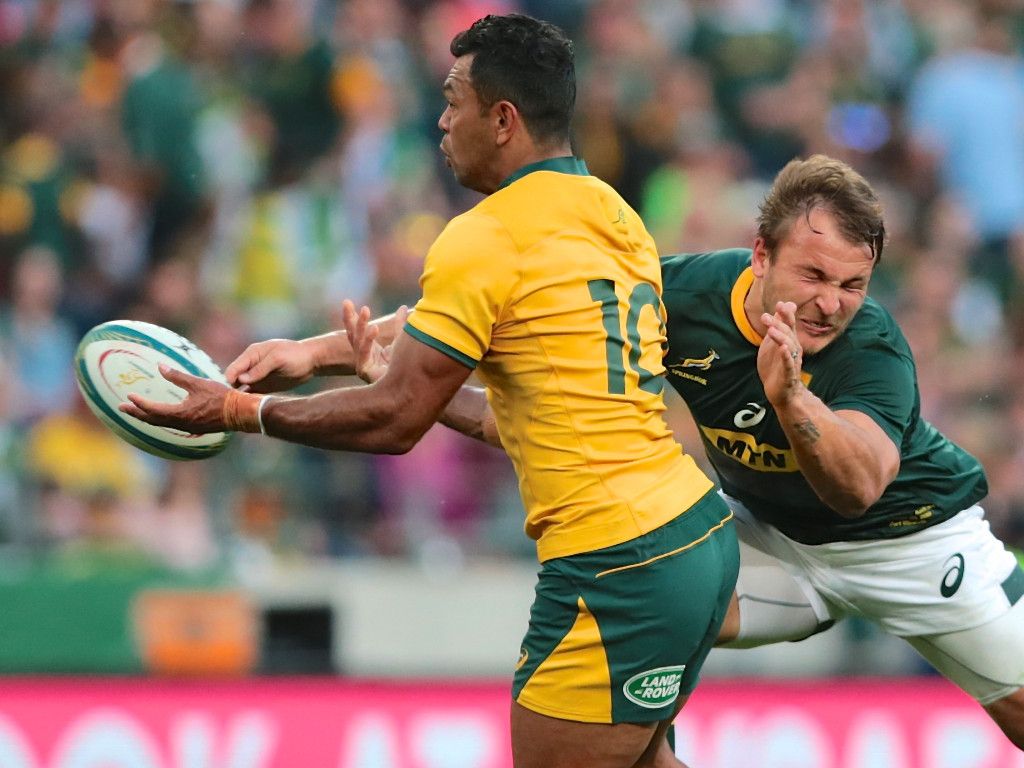 Finn Russell's return to the Scotland team is just a matter of time. And this side is likely to line up when the Scotsman is away representing his country in the Six Nations.

Virmi Vakatawa will likely be featuring for France at the same forcing a change in the centres too.

Olivier Klemenczak has filled Vakatawa's void superbly in the past and would do some seamlessly while he is away while Ben Volavola has also turned out in the #13 jersey for Racing 92.

Not too many names have been linked to Racing 92 as of yet but don't be surprised to see Beale's name mentioned with a few other high profile signings before the end of the season, making the side look even more intimidating.