The halt on the Gallagher Premiership is almost at an end and as fans across the globe lick their lips at the prospect of England’s finest returning to the pitch.

Having already looked at the comp’s top attackers, we now turn our attention to those who have gone the extra mile on defence.

The Premiership’s top tackler after 13 rounds is none other than Sale Sharks loose-forward Jono Ross. The 1.91m, 111kg South African has made a total of 201 tackles, averaging 15.46 per game. Ross is enjoying his third season with Sale after joining the club in 2017 from Stade Francais but his prolific defence has taken a toll on his body.

Despite going under the knife at the end of last season to repair a left shoulder which had endured over 600 tackles in the two previous years, Ross continues to put the hits in.

“There is pride in the number of tackles and it is an indication of work rate but ultimately I’m trying to do whatever is best for the team and somehow I seem to make a lot of tackles,” he said.

“It’s important to be effective in those tackles, dominant and ensuring they are good quality tackles while also improving other parts of my game.”

London Irish’s New Zealand-born Blair Cowan has racked up the second-highest number of tackles with 188. The 34 year old is a tireless worker, still managing to mix it up with the youngest and fittest of them.

Wasps’ Jack Willis has been far and away the most industrious player on the ground this season, managing an impressive 28 turnovers, 13 more than Blair Cowan – again in second place – with 15.

Willis is averaging 2.55 turnovers per game, proving himself a thorn in the side of teams attempting to exercise good ball retention.

The hard-running Ben Earl has also done good work in the rucks, posting a total of 12, earning him third spot.

Australian-born second-row Adam Coleman has been immense in the lineouts thus far, poaching a total of 9 opposition throws for London Irish. The 28 year old, who boasts 34 test caps for the Wallabies, has displayed a definite knack for reading the calls of his opponents and has demonstrated fantastic athleticism in the air. 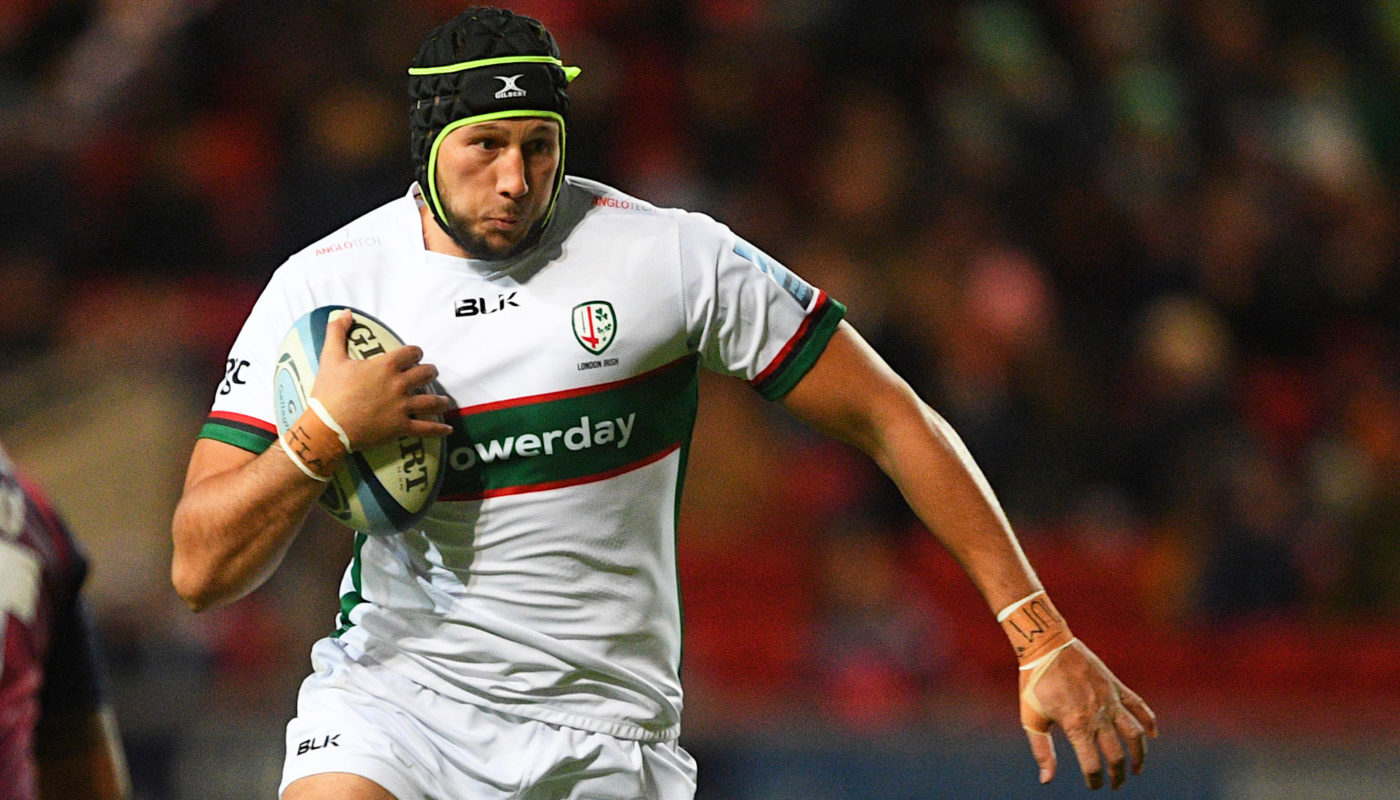