Harlequins have confirmed that Tabai Matson will join the Club ahead of the 2021/22 season, leading the Premiership champions coaching contingent.

Matson joins Harlequins this month following the conclusion of his role as Head Coach of the New Zealand U20s side. He will be the senior coach at the Club, leading the current coaching group of Nick Evans (Attack and Backs), Adam Jones (Scrum), Jerry Flannery (Lineout and Defence) and Charlie Mulchrone (Skills and Kicking).

Before turning his hand to coaching, Matson made his mark on the rugby scene as a talented centre, playing for both the All Blacks and the Fijian national side during the late 1990s, as well as featuring for the Crusaders in Super Rugby, who he would go on to coach in later years.

Beginning his coaching journey in Japan with Top League side Yamaha Jùbilo, Matson went on to coach in Australia and New Zealand before leading the Fijian national team.

In his first taste of Northern Hemisphere rugby as a coach, Matson joined Premiership side Bath Rugby in 2016 as the side’s Head Coach before returning to New Zealand to coach with the Chiefs in Super Rugby, with Fiji internationally and as the Head Coach of the All Blacks U20s. 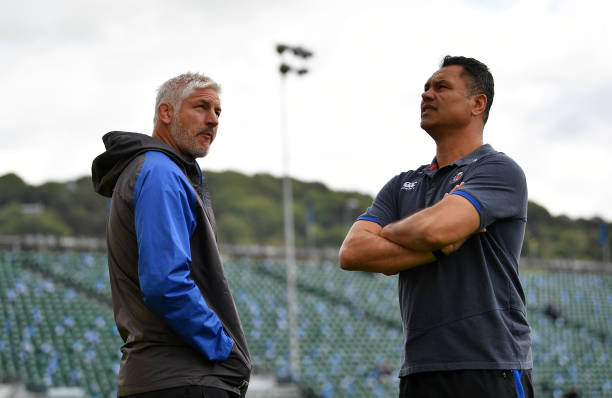 On his appointment, Matson said: “I’m really excited to join Harlequins. I’ve thoroughly enjoyed watching them go from strength to strength this season from New Zealand. It has been great to see them play with smiles on their faces and with great skill and teamwork. To be crowned champions at Twickenham last weekend was a wonderful reward for the Club.

“I’m not coming to reinvent the wheel. This is a special team with some fantastic people and a great history. I’m incredibly excited to add to what this talented coaching team already has and keep pushing this side to new heights.

“Having spoken to Laurie, Billy, as well as the existing coaches, I know we are united in the belief that this is only the beginning for Harlequins. I strongly believe that staying true to our identity - the Quins DNA is critical to how we will reach our goals.”

Thrilled to welcome Matson to the Club, Billy Millard said: “I’m delighted for us to announce that Tabai will be joining us ahead of the new season. 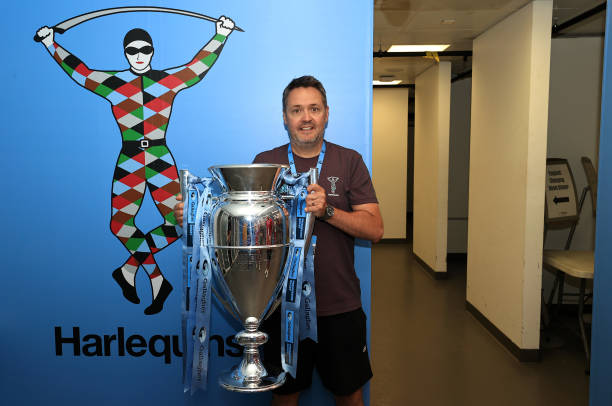 “We identified in the middle of last season that we were in need of extra resources in the coaching department, and left no stone unturned in the process of identifying the right person to fill that role. Tabai was the outstanding candidate.

“Tabai has experienced some high performing rugby environments both as player and coach and will add value to the fantastic coaching team we have here at The Stoop. He demonstrated that he understands what it takes to create and maintain a winning culture and how our identity is central to this”.