Steve Hansen weights in on All Black coaching controversy

Former All Black boss Steve Hansen has weighed in on the saga which has gripped New Zealand rugby since the All Blacks’ series loss to Ireland close to a fortnight ago.


In the wake of the historic loss, the New Zealand Rugby Board scheduled a review of Head Coach Foster and his assistants’ performances – just six months after the last review. On Sunday, it was announced that, while Foster would retain his position, his assistants John Plumtree and Brad Mooar were given their marching orders.

"The relationship between the board and the exec with the players at the moment is probably the worst it’s ever been,” Hansen said during an interview on Today FM. 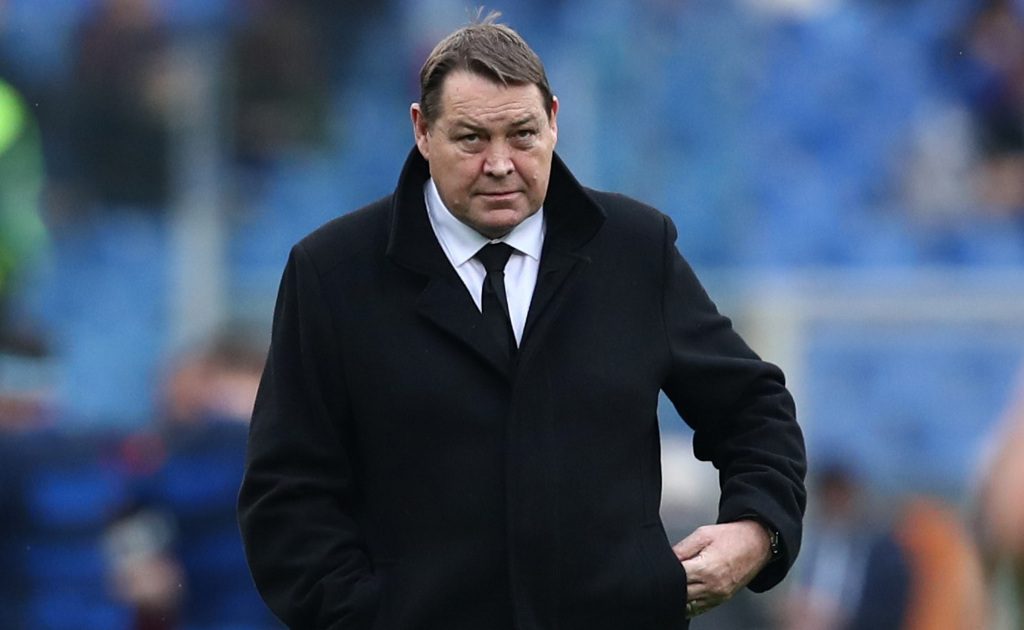 “I don’t think they (NZR) are doing their job right at the moment.

"There have been a lot of reviews done recently -- when did New Zealand Rugby last do a review of itself?

"I didn't see much of them protecting... Ian Foster.

"They have come out and aired all their dirty washing in the front part of the property, rather than out the back."

“I’m probably sitting in the seat best to be able to quantify whether he is a good coach or not, because I coached with him for 16 years at the highest level. He is a very good coach,” Hansen continued.

Hansen also pointed out that, while the All Blacks were defeated, they were up against a superbly talented and skilful rugby outfit.

They were outstanding. There are not many of their tight five who wouldn’t make the All Blacks at the moment, in fact, I’d say there is probably none, they would all make it.”

When Hansen was asked whether he thought Scott Robertson would be a good fit for the top job, he responded with the following:

“I think as long as you are flexible in your thinking and you develop your rugby mind as you go, you can do that here in New Zealand, or you can do it overseas.”

Hansen also shared his thoughts on All Black captain Sam Cane being in the firing line as well as Foster.

"Everyone is getting into Sam Cane about his captaincy," he said.

"I remember in 2007, Richie McCaw was the worst captain we had ever had. He went on to be the best and the only one to ever lift the World Cup twice.

"Sam Cane has been injured a lot and we know he is a good player, we have to believe in him and we have to support him, he'll come right.