Wales faced a gruelling prospect taking on Ireland at the Aviva Stadium on Saturday and, despite a valiant effort from the men in red, were found wanting in the end.

It began up front where the Welsh forwards failed to gain ascendency over a ferocious Irish pack led by the example of the uncompromising CJ Stander who won his second consecutive Man-of-the-Match award.

In the 27th minute, with the score at 5-0 in favour of the Irish, Welsh captain Alun Wyn Jones produced a sublime offload to fly-half Dan Biggar who broke through and put his half-back partner Tomos Williams away for a try.

Wales crossing the whitewash seemed to only the spur the Irish into a higher gear and they proceeded to snatch away any hope Wales may have had with vigorous attack and defence. 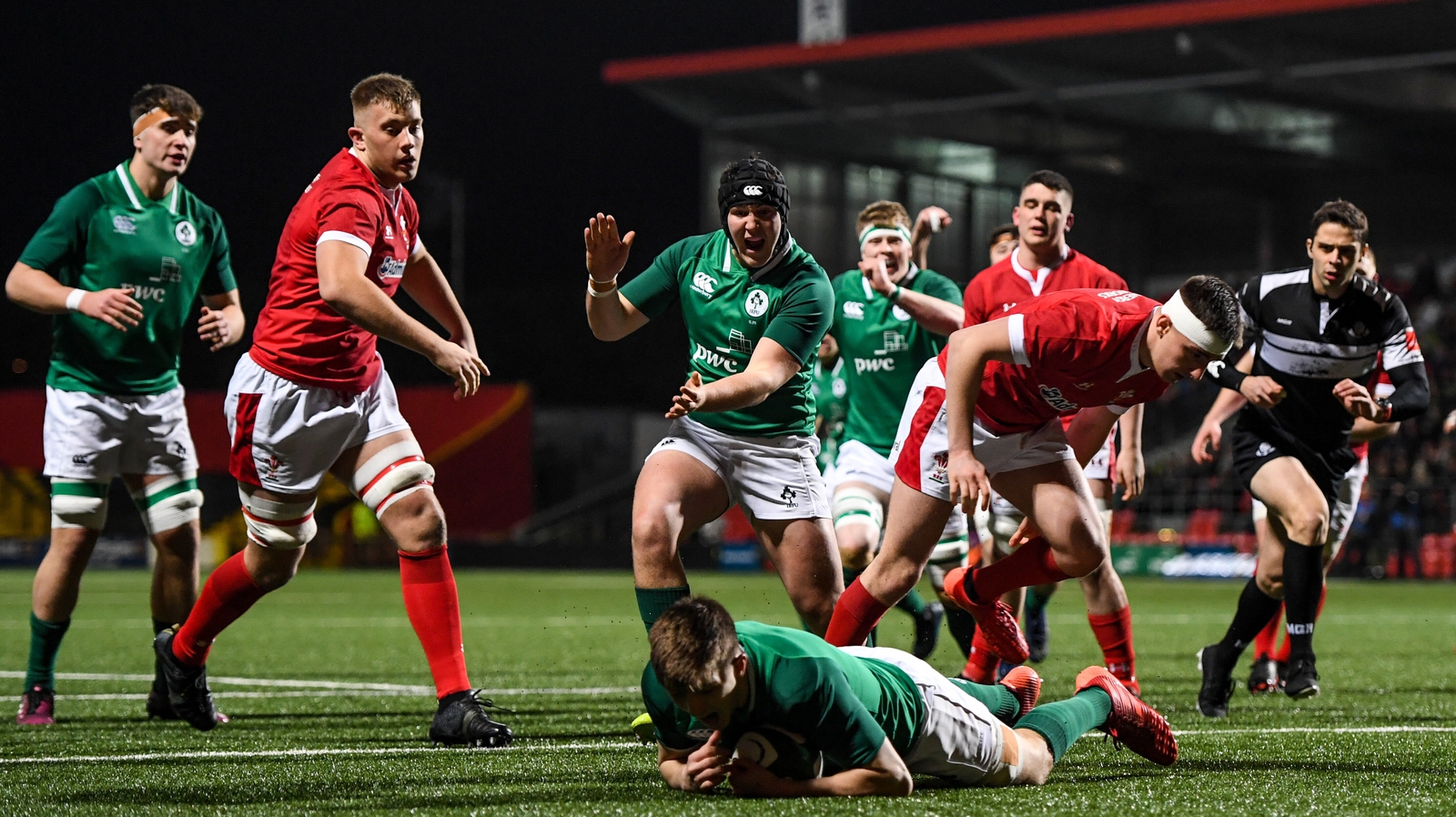 Wales U20 continued to struggle this weekend as they were systematically taken apart by a buoyant Irish side.

There was a brief moment after the half-time break when it looked as if Wales might stage a comeback after being awarded a penalty try, however, the Irish struck back immediately with a try of their own, sinking whatever hope Wales may have had.

Wales will be looking to redeem themselves after two disappointing rounds when they take on France in Round 3. 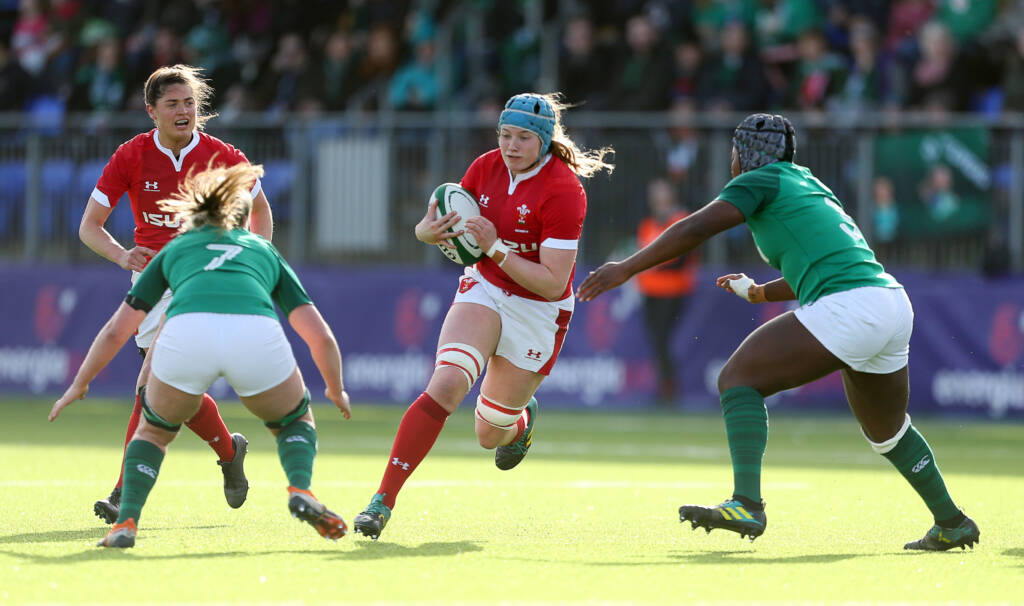 The Welsh women’s team was brushed aside by Ireland in the second round clash at Energia Park  yesterday.

Wales only managed twelve points to Ireland’s 31 in a game which they were unable to get a grip on in the face of the Irish dominance.

Wales take on the French in Round 3 and will be eager to snatch a victory after a disappointing Round 2.