Good at the set-piece. Some strong carries also.
2. Jamie George - England
In a scrappy England win, George performed well at the set piece and got himself on the end of a well worked mauling try for England. A special mention for Rory Best who put in a solid 80 minute shift for Ireland.

Today’s match was in Sapporo which locates in the north of Japan.

The city is famous for sightseeing, you can enjoy gourmet like seafood and Ramen. Eddie Jones introduces the city in the video. Check it out!#TRYJAPAN #VisitJapan #RWC2019 #Sapporo pic.twitter.com/uiLONORJxo 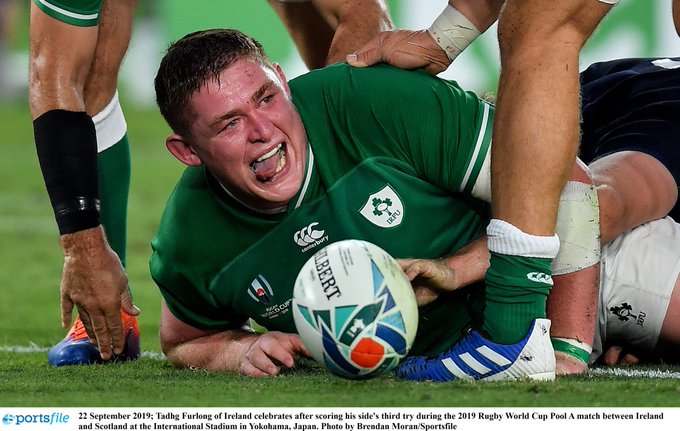 Showed great power to crash over from short range. Dominated in the scrum and defended well.
4. Scott Barrett - New Zealand
On the end of a breakaway try for NZ as South Africa had the defending champs on the ropes. Good around the park and strong in defence.
5. James Ryan - Ireland
Got Ireland's performance kick started with a powerful score. Dominant at the set piece.
6. Ardie Savea - New Zealand
Work rate was superb. Carried well and made a nice break, super solid in defence and managed to grab a couple of turnovers for his side.
7. Peceli Yato - Fiji
An incredible 25 minute stint from the Fijian. Such a shame he was forced off early after scoring an early try, looked so good going forward.
8. CJ Stander - Ireland 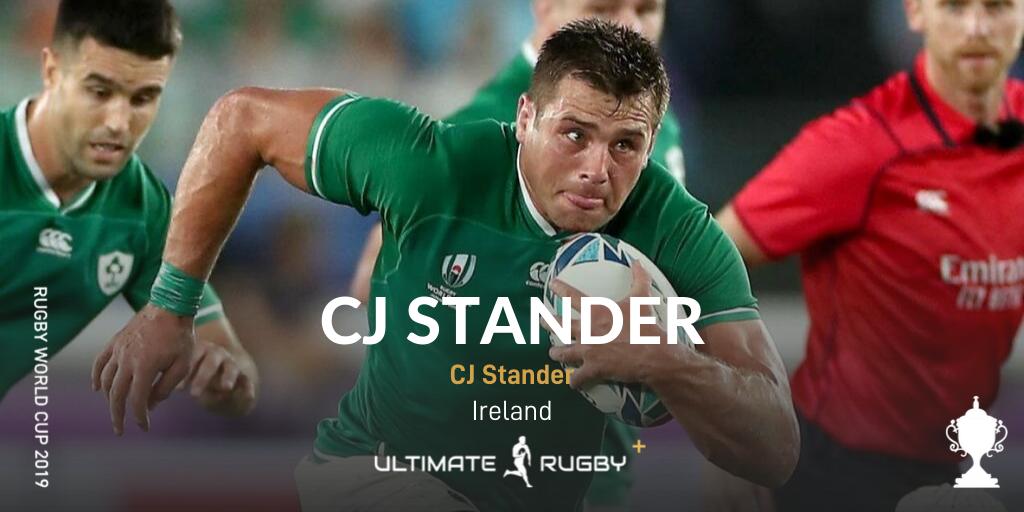 Back to his usual best. Carried hard and well and was strong in defence as he covered both 6 and 8 for Ireland today. Man of the mach deserved.

Today’s match was in Sapporo which locates in the north of Japan.

The city is famous for sightseeing, you can enjoy gourmet like seafood and Ramen. Eddie Jones introduces the city in the video. Check it out!#TRYJAPAN #VisitJapan #RWC2019 #Sapporo pic.twitter.com/uiLONORJxo

9. Conor Murray - Ireland
Controlled the game excellently for Ireland. In particular his kicking game was fantastic, putting Scotland under immense pressure.
10. Richie Mo'unga - New Zealand
The 10-15 combo of Mo'unga/Barrett worked well vs the Springboks. Controlled the game well after the Springboks dominated early on. Looked solid off the tee too.
11. Damian Penaud - France
Had a wonderful game, especially in the first half. Some silky offloads and great breaks going forward. Got himself an assist too. Fiji's Radrada deserves a mention for his effort vs Australia.
12. Gael Fickou - France
Man of the match for the French in a tough game, carries such presence on the pitch and took his try well.
13. Manu Tualigi - England 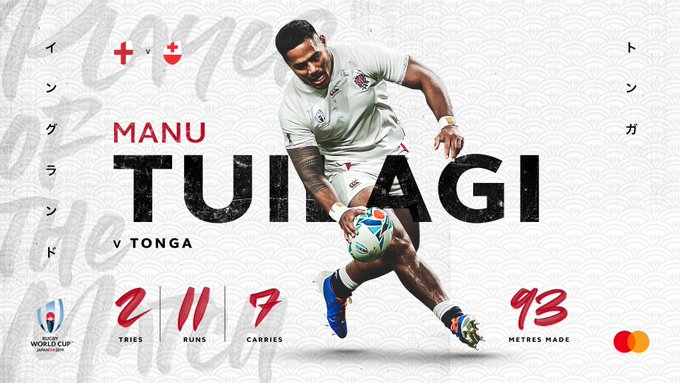 Ran some great lines all day at the Tongans, was powerful going forward and very deserving of his two tries.
14. Kotaro Matsushima - Japan
The hosts got off to a flying start, with star winger Matsushima claiming a hat-trick. The Suntory Sungolaith winger took his 3 tries excellently
15. Beauden Barrett - New Zealand
The two-time world player of the year was electric going forward. Kicking game was good and got himself an assist.