The Rugby Championship returns this weekend with a pair of intriguing fixtures.

The tournament is teed up nicely, here are four players to keep an eye on in the opening week. 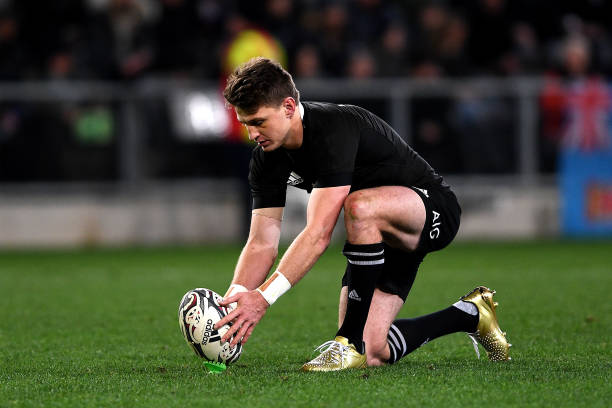 Two-time World Rugby Player of the Year Beauden Barrett is among the replacements for an All Blacks side who have scored 15 Test tries from the bench since the beginning of 2020, six more than any other tier one nation. Barrett has not scored in that period and last did so from the bench in a Test in 2016. 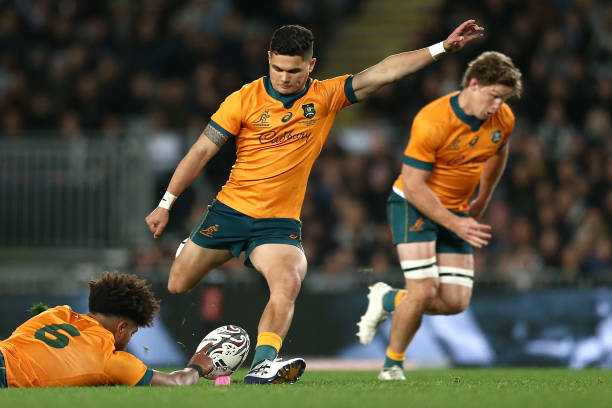 For Australia, the performance of one of their inexperienced stars will be key. Noah Lolesio has 57 Test points in 2021, but only five of those came at Eden Park last week as he missed two of three penalties and three of four conversions. He must be more clinical. 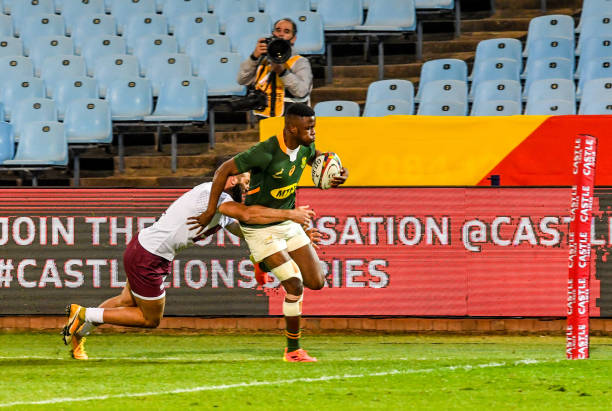 Coming off the gruelling Lions series, South Africa have made 12 changes, giving wing duo Cheslin Kolbe and Makazole Mapimpi a rest. That means another opportunity for Aphelele Fassi, who scored on his debut against Georgia last month but will now take on trickier opponents. 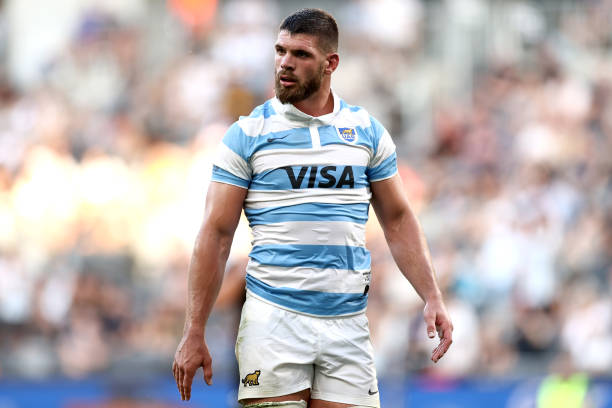 In-form Argentina will fancy their chances of disrupting a much-changed home side. The Pumas made the most tackles per game (146) and had the highest tackle success rate (89 per cent) at the 2020 Tri-Nations, with Marcos Kremer leading the tournament with his 72. He has made just 16 tackles from 22 attempts in his past three games, though.