The PRO14 action is coming thick and fast with the 2020/21 season now firmly in full swing, and Round 8 promises another bout of thrills and spills as each of the 12 contesting teams look to strengthen their Conference standing.

Dragons return to the field having not played a game since November 1, and Dean Ryan’s men will be itching to get their second victory of the campaign away at the so-far winless Benetton.

Triple-defending champions Leinster are yet to drop a point and are aiming to become the first Championship side ever to achieve eight successive maximum-point victories, as they travel to 2016/17 champions Scarlets.

Elsewhere, fellow Irish side's Ulster and Munster can extend their own unbeaten starts, away at 2019/20 semi-finalists Edinburgh and at home to Zebre respectively. 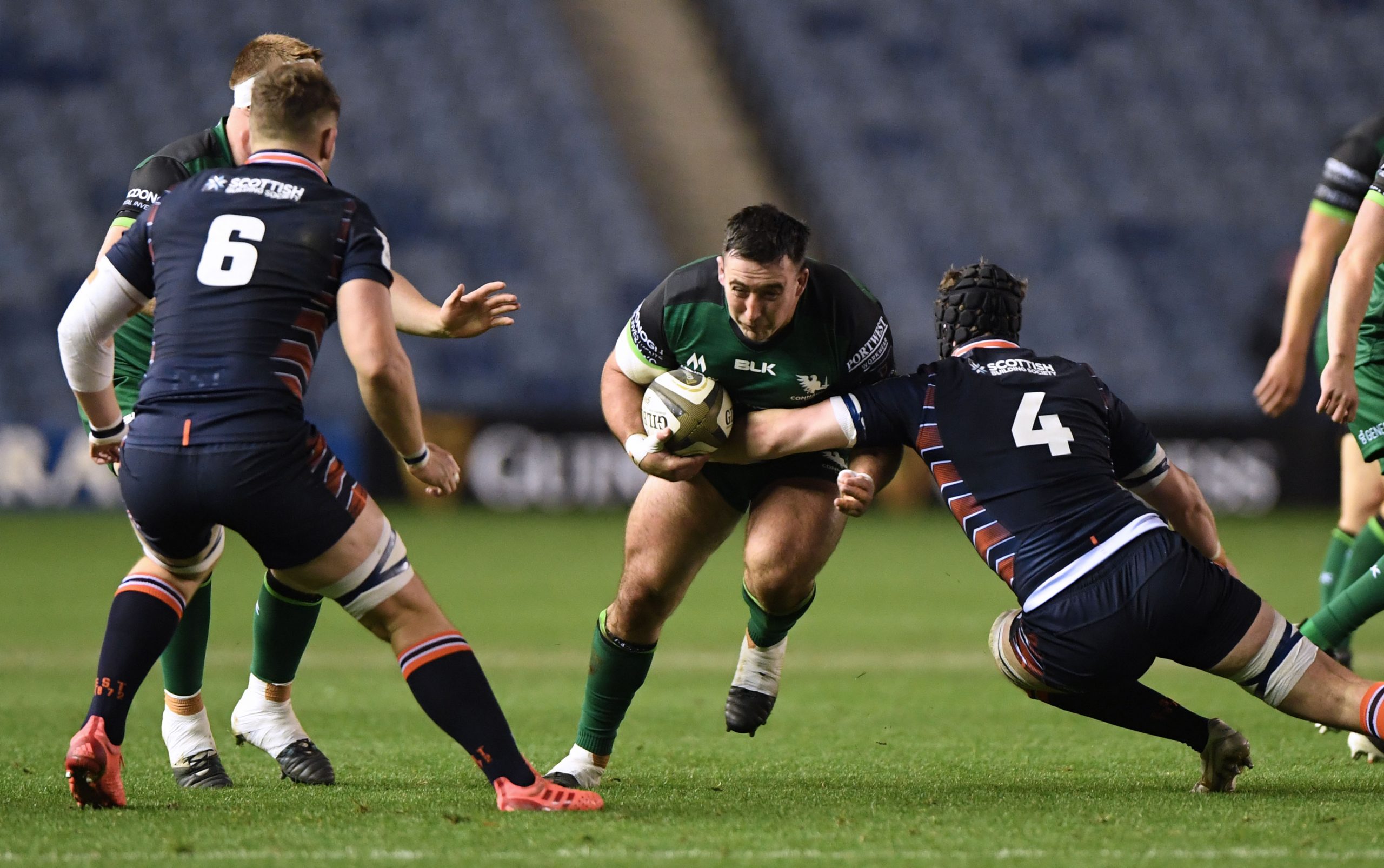 Sitting third in Conference B having played just five games due to Covid-19 postponements, Connacht’s three wins and two defeats represent a steady start for the 2015/16 champions who are bidding to re-capture former glories.

An impressive 47-12 win at Zebre on their last outing marked the perfect response to the home defeat at the hands of Scarlets a week earlier, and Andy Friend’s charges will be itching to get a first win over a Welsh region this season to strengthen their play-off push.

Ospreys have shown flashes of their potential with three wins from seven thus far, but their 25-10 victory over Edinburgh on the opening day was just their first win away in any competition in the last two seasons.

Having ended a three-game losing run in the Championship by edging out Benetton 24-22 in Swansea last time out, Toby Booth’s men will be hoping to use their winning momentum to claim victory over an Irish province for only the second time since October 2018. 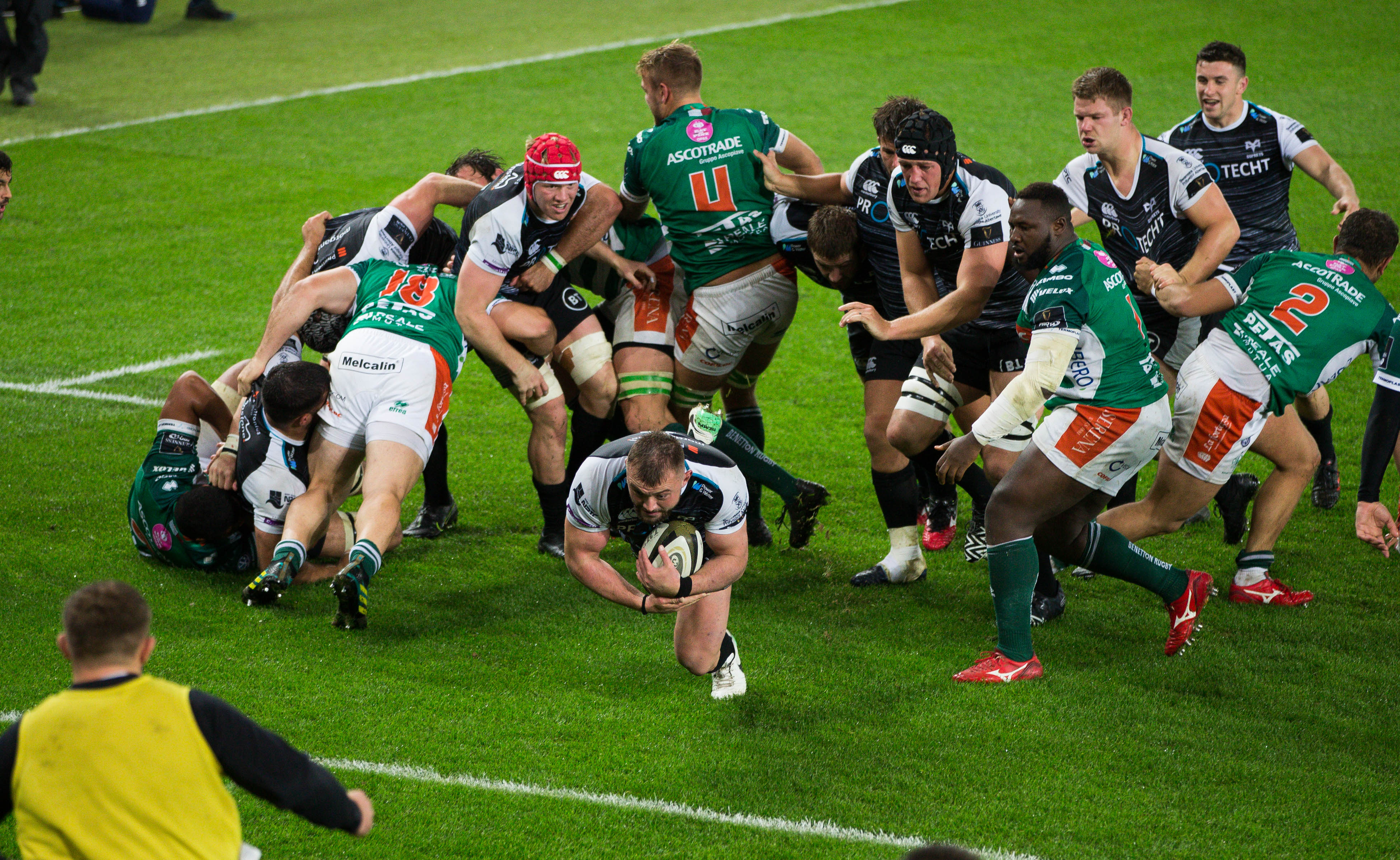 Benetton are the only team left in the Guinness PRO14 without a win to their name this season but can take plenty of heart from their last-gasp defeat at the hands of Ospreys last time out, which featured a hat-trick for hooker Hame Faiva.

The Italians will be hoping their next opponents Dragons will be suitably rusty in their first match for four weeks due to Covid-19, as they bid to add to their two bonus points and start climbing the Conference B table.

The Welshmen will be looking to kick-start their campaign which features just one win from their four matches so far, coming against Benetton’s fellow countrymen Zebre 26-18 in Round 2.

That success represents their only victory in all competitions since February, while the Stadio Monigo is historically a less favourable destination for the Newport-based side, having won there just once before, in 2015. 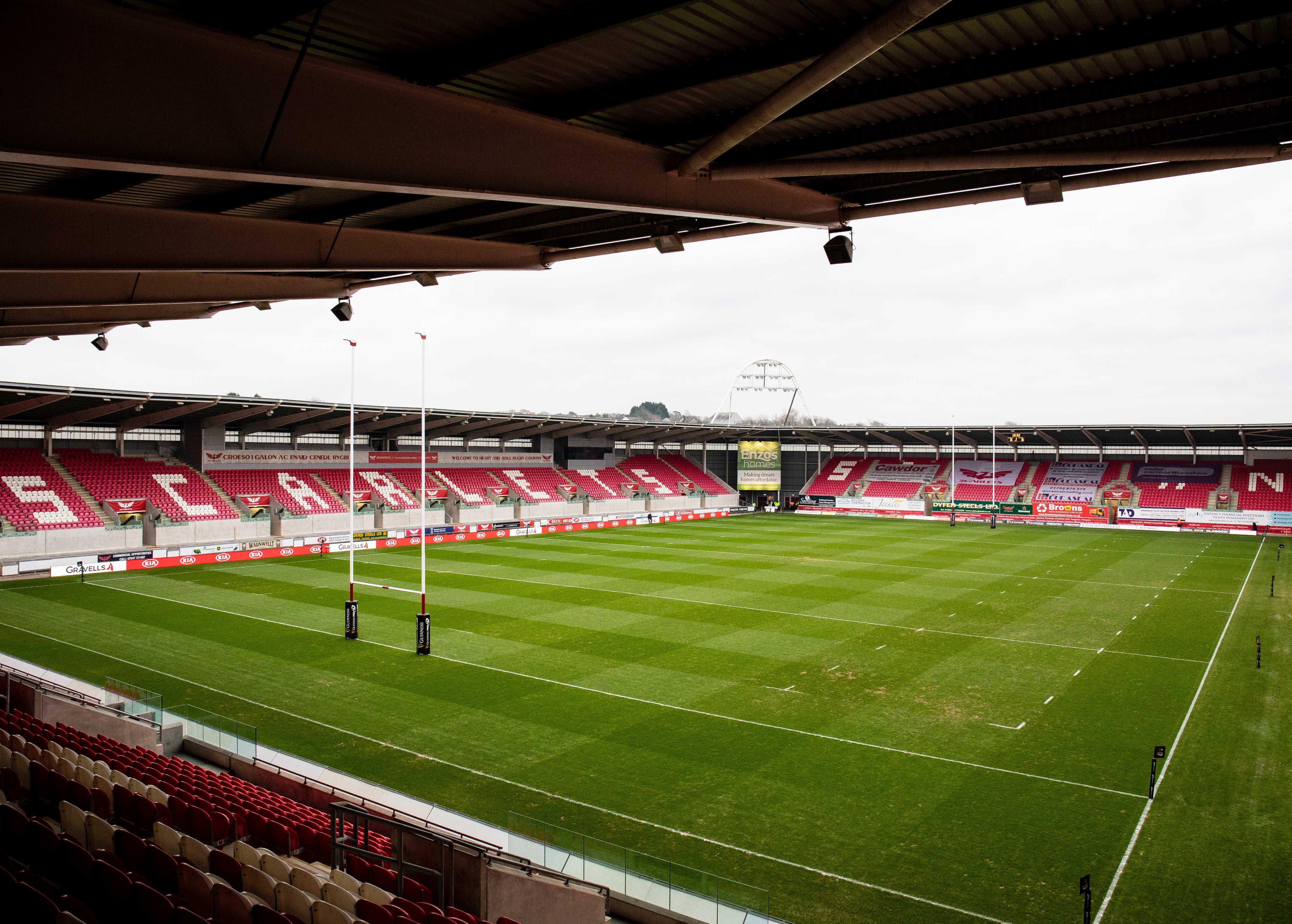 Glasgow Warriors and Cardiff Blues both sit fourth in Conferences A and B respectively, but it is the latter who will be happier with their exploits so far in 2020/21.

John Mulvihill’s men have won just once in the last five rounds of the Guinness PRO14 but put up a stubborn showing in a 40-5 defeat last time out against Leinster and have three wins to their name.

The Welshmen have beaten Scottish opposition just once since 2018 but have only lost on one occasion at home since they started playing at Rodney Parade in August.

Warriors have won their last eight matches against Blues in all competitions and will be hoping history repeats itself having fallen to four defeats on the spin since beating Scarlets in Round 2. 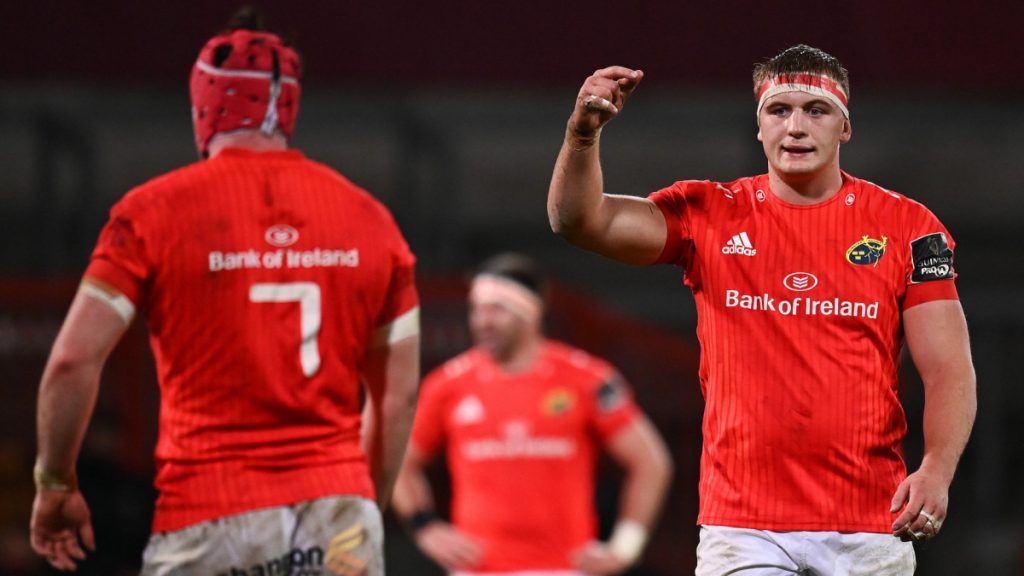 Munster have stormed into an emphatic 11-point lead at the top of Conference B despite having only played six matches - and they will be confident of stretching their unbeaten start at home to a side they have beaten in each of the teams’ 15 previous meetings.

Johann van Graan’s men saw off Glasgow Warriors 27-13 on their travels last time out and return to home turf where they have not been defeated in any tournament in 2020.

Zebre impressed with 23-17 victory over Ospreys earlier in November, but two thumping defeats at the hands of Ulster and Connacht in their most recent outings has left them bottom of Conference A.

Michael Bradley will be hoping his men can upset the odds and earn what would be only their second victory away at an Irish province, their first coming against Connacht in 2018.

Last season’s semi-finalists Edinburgh will be hoping to return to match action fit and re-energised after their Round 7 clash with Dragons was postponed, having been beaten 50-10 by Leinster a week earlier.

Though that result came after successive Championship victories, boss Richard Cockerill will be aware of the threats unbeaten Ulster pose, with the Belfast-based side having gotten the better of them in the 2019/20 last four.

That victory was Ulster’s fourth in a row against Edinburgh, while the Irishmen have also won on their last three visits to Scottish rugby HQ.

Just two points behind Leinster in the Conference A standings, Dan McFarland will be hoping Ulster can follow up a gutsy 26-24 win over Scarlets in Round 7 with an eighth successive win here, to keep the heat on their compatriots.