Plans for Global Season "Dead in the Water" After French Opposition

According to a report from thetimes.co.uk, the notion of world rugby possibly adopting a global season format has been dashed as a result of stiff opposition from French clubs.

The Ligue National Rugby (LNR) commissioned an independent economic analysis of the possible eventuality which yielded the result that the league may open itself up to losing significant revenue should the season be held from  December to July or February to September. 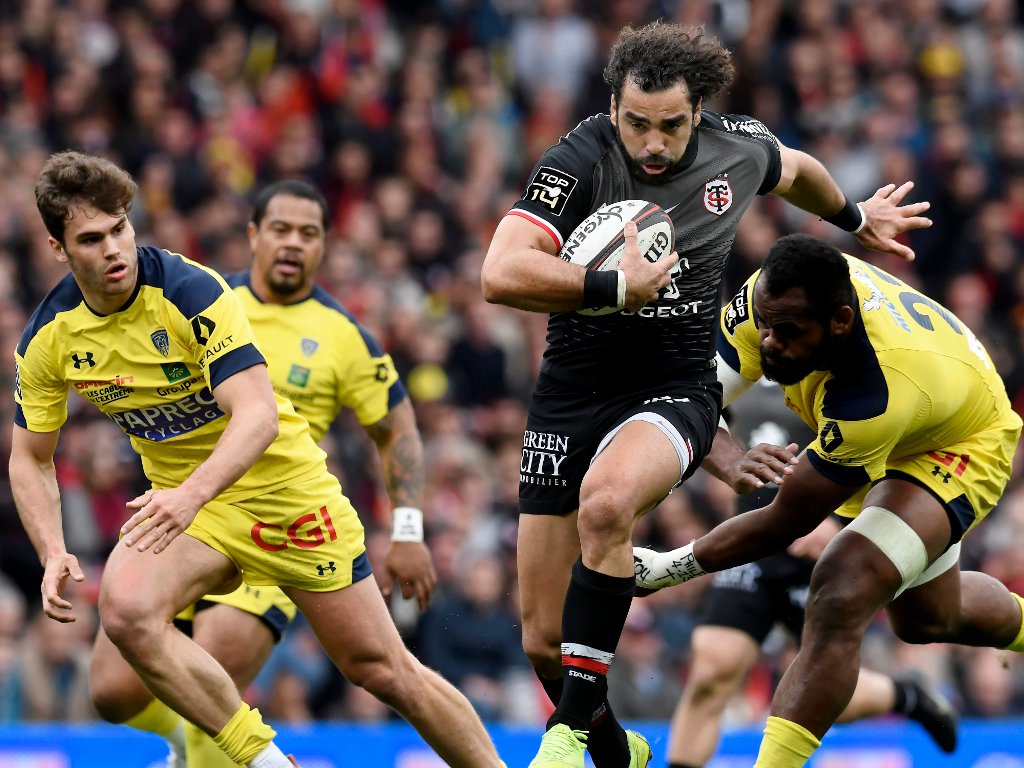 The go-ahead from the French clubs was vital as players are contracted to the clubs primarily as opposed to the national rugby body, as is the case in other parts of the world such as the southern hemisphere nations.