Monty Ioane to debut for Italy

Former Bay of Plenty and Tasman Mako winger Monty Ioane will make his eagerly-awaited Italy debut in the Autumn Nations Cup on Saturday.

The Benetton winger became eligible last month and is one of two changes Franco Smith has made for the trip to Wales.

Jacopo Trulla shifts from the right-wing to full-back, while Luca Sperandio swaps wings to make space for Ioane – who is the nephew of former Australia winger Digby Ioane. In Italy’s other change, Stephen Varney replaces Marcello Violi at scrum-half for the trip to Llanelli, where the winner will finish fifth in the inaugural Autumn Nations Cup. 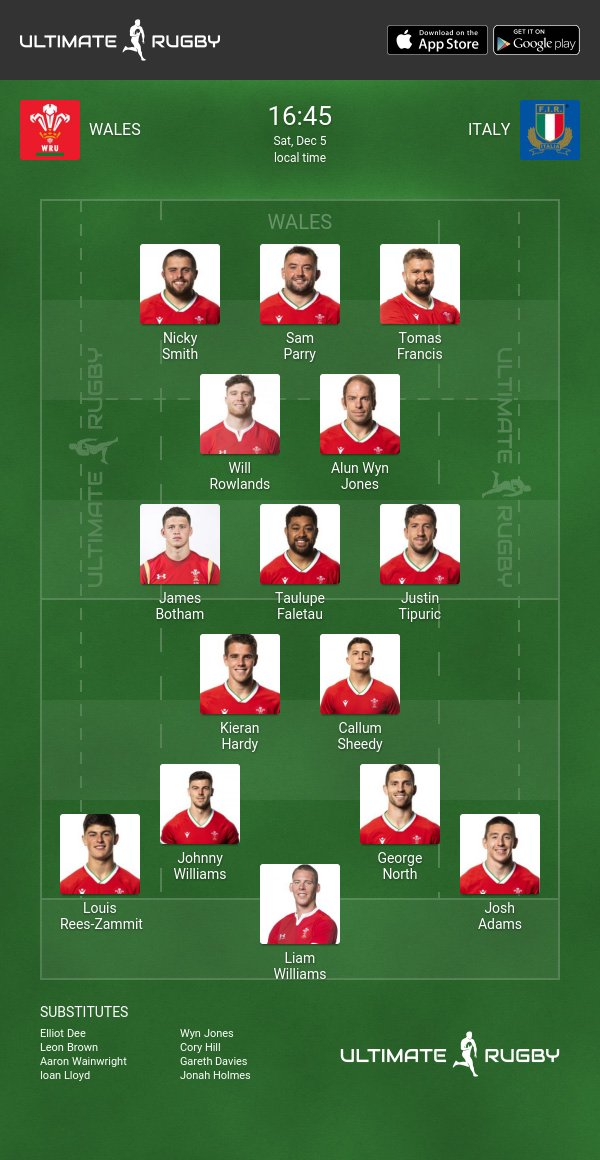 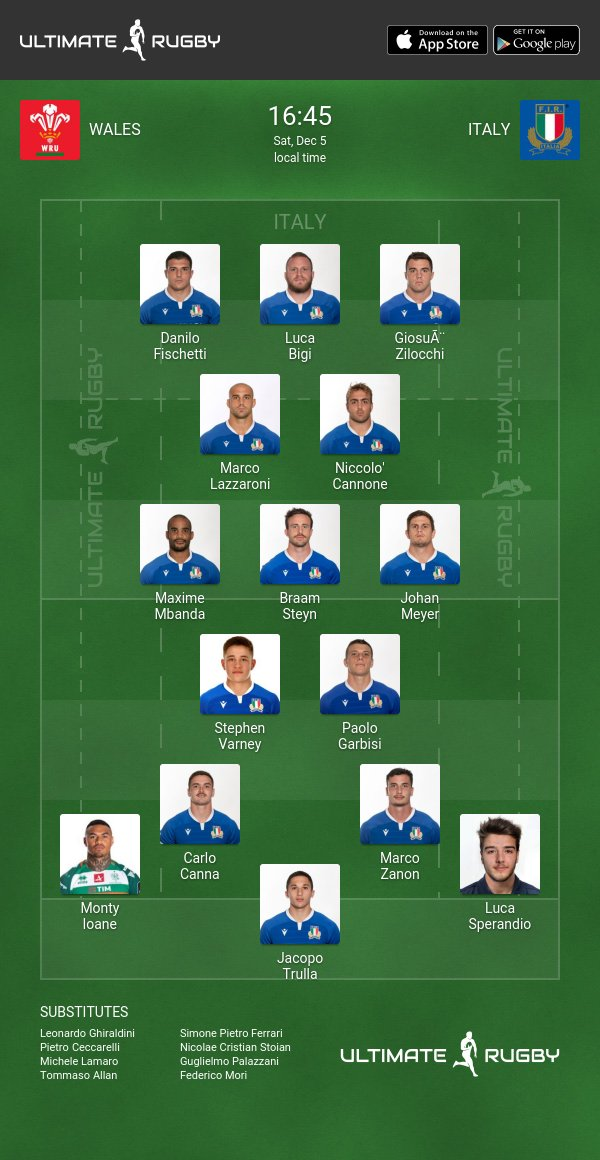