Monday Afternoon Round Up

Stormers centre Damian de Allende has been ruled out of action for up to three months due to an ankle injury.

De Allende sustained the injury in the second half of the Stormers 37-24 victory against Bulls at  Newlands on Saturday.

Ealing Trailfinders can confirm that Rory Clegg has joined on a long-term contract from Glasgow Warriors ahead of the transfer deadline last Friday.

"Rory is someone we have been following for some time and it is great to bring him in at this stage of the season,” Director of Rugby Ben Ward said.

The fly-half has played for the current Pro 12 champions since the start of the 2015-16 season and scored 95 points in 14 appearances. He also has appeared for Harlequins, Newcastle Falcons and England Saxons.

Yorkshire Carnegie captain Ryan Burrows has become Newcastle Falcons’ latest signing as the club continues its recruitment for next season.

Newcastle Falcons director of rugby Dean Richards commented: “Ryan is an experienced performer who has played to a consistently high standard in the Championship over a number of years now, and really deserves this chance to step up.

“His ball-carrying, leadership and work rate will all be major assets when he joins us in the summer, before which time I know he is completely committed to helping Yorkshire Carnegie finish their season strongly.” 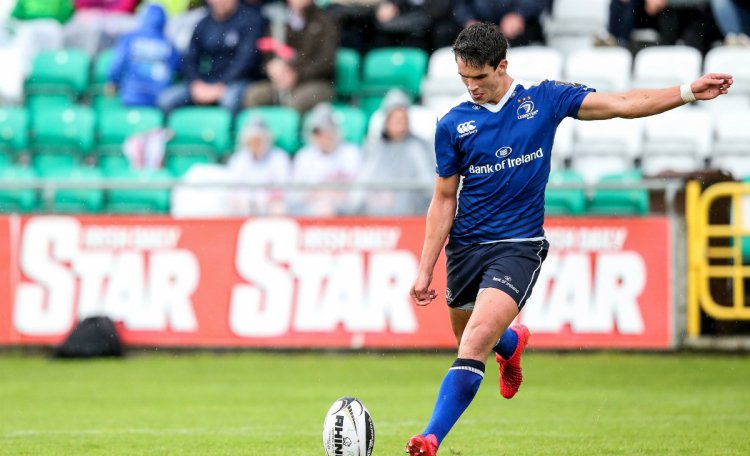 Ahead of next season, Leinster Rugby and the IRFU can confirm that seven members of the Leinster Academy have been awarded Senior Contracts.

“We invest a huge amount of time and resources into our Academy system in Leinster and we very much see these players and this model as the future of this club. I am excited by the challenge that lies ahead of them as they look to kick on in their careers.”

Between them, they have played 55 times for Leinster in the Champions Cup and Guinness PRO12 this season, contributing 15 tries and 142 points. 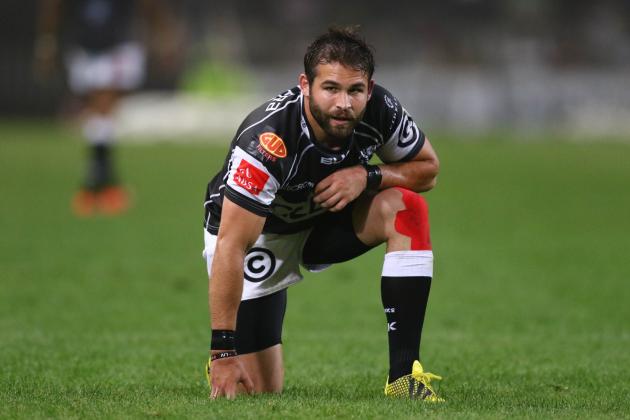 Northampton Saints has today announced the signing of Cobus Reinach ahead of the 2017/18 season.

“Cobus is an excellent player and we’re looking forward to having him at Franklin’s Gardens next season,” said Director of rugby Jim Mallinder.

“We have been watching him for some time and he has proven time and again what a quality player he is. His set piece skills are excellent and he is a very opportunistic scrum half."

The 27-year-old scrum-half joins the Saints from Durban-based team, The Sharks, where he has played his entire career to date. His senior debut came in 2011 and the first of his 10 caps for South Africa following in 2014. 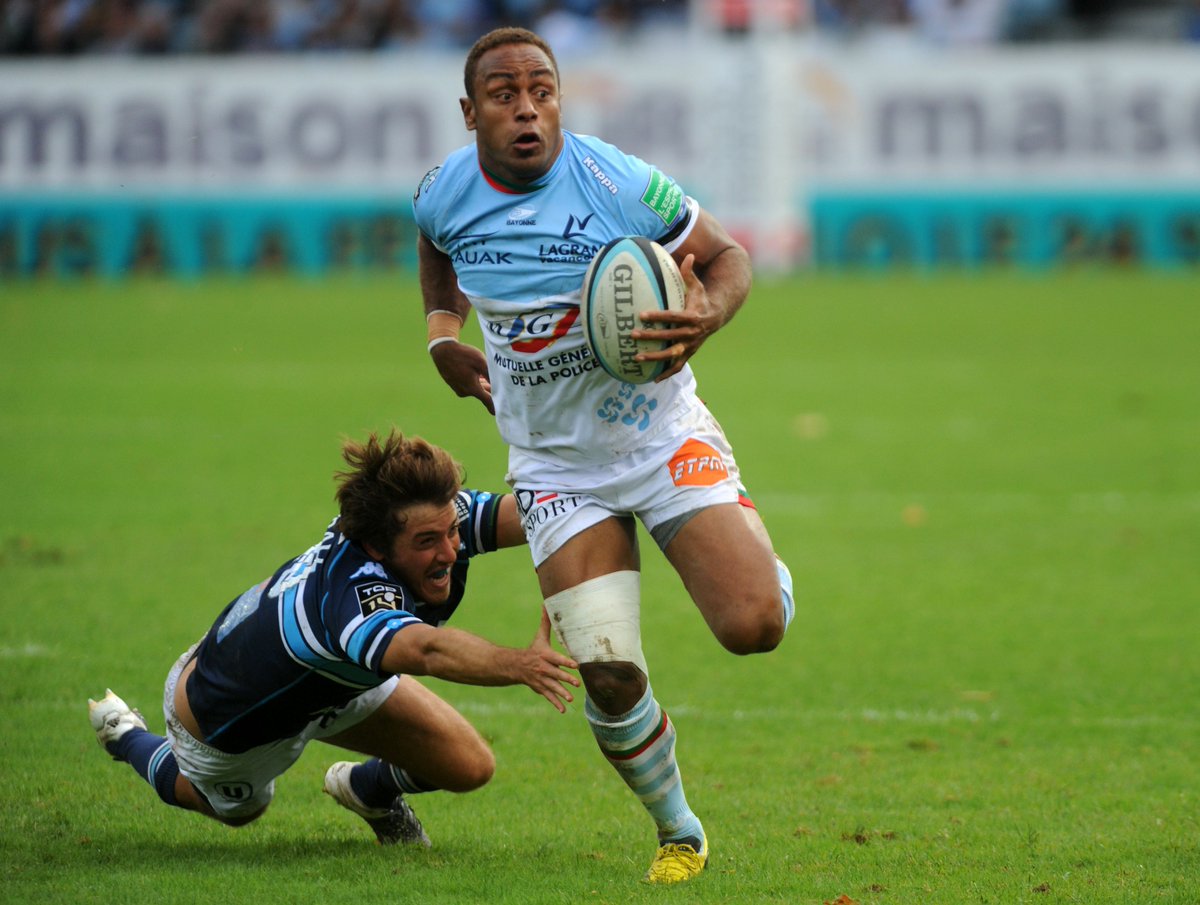 Wasps have announced that Fijian international centre Gabiriele Lovobalavu will join the club ahead of the 2017/18 campaign.

He will head to Wasps over the summer when Samoan international centre Alapati Leiua moves to Bristol Rugby. 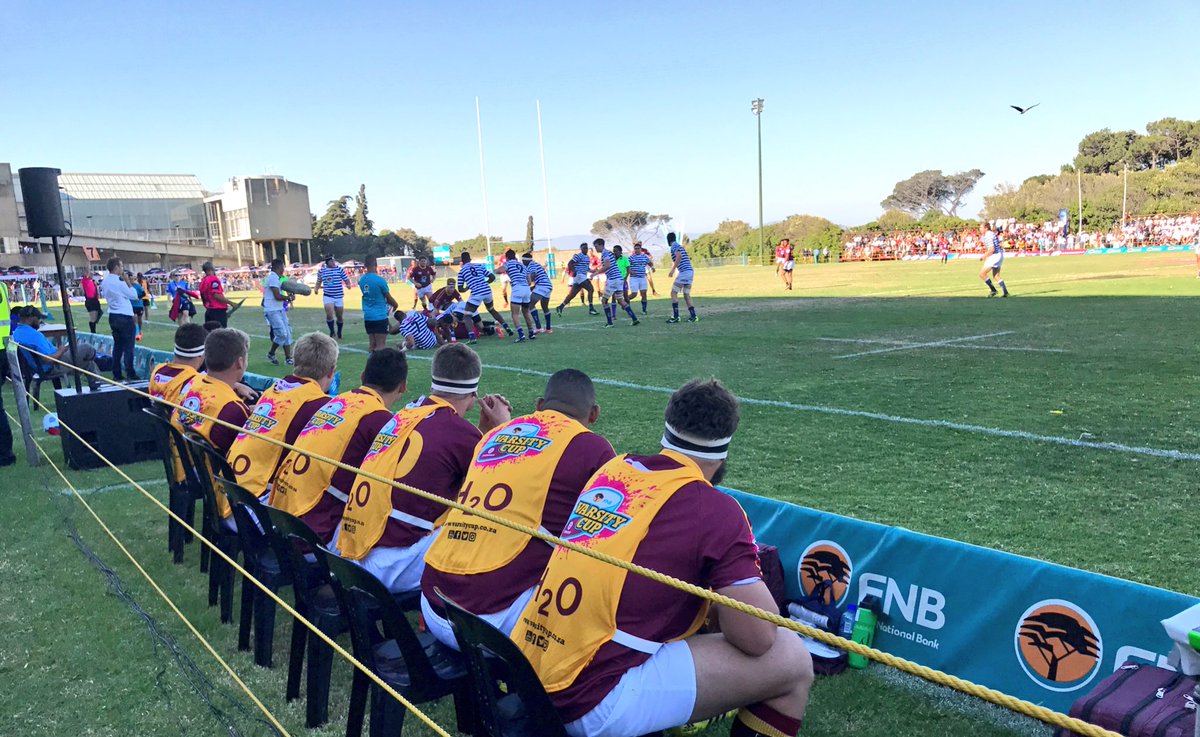 UCT Ikeys Vs Stellenbosch Maties match Round Up

Ikeys and Maties met for Round 5 of Varsity Cup at Groote Schuur Rugby Field this afternoon.

Maties ran in 7 tries as they beat their cape rivals Ikey Tigers at the Green Mile. Stellenbosch had a clear cut plan into the wind in the 1st half and took a 7 point lead at the break. The 2nd half saw UCT struggle to get into the game as they made a number of errors after the 2nd strategy break.

Southern Kings Head Coach Deon Davids has announced his 25-man squad that will travel to Singapore.

Lock Irne Herbst, who sustained a concussion against the Jaguares, misses out on the Asian trip and has been replaced with Thembelani Bholi.

Fullback Chrysander Botha has not been included in the travelling squad, with Pieter-Steyn de Wet replacing him.

The travelling Southern Kings squad is: 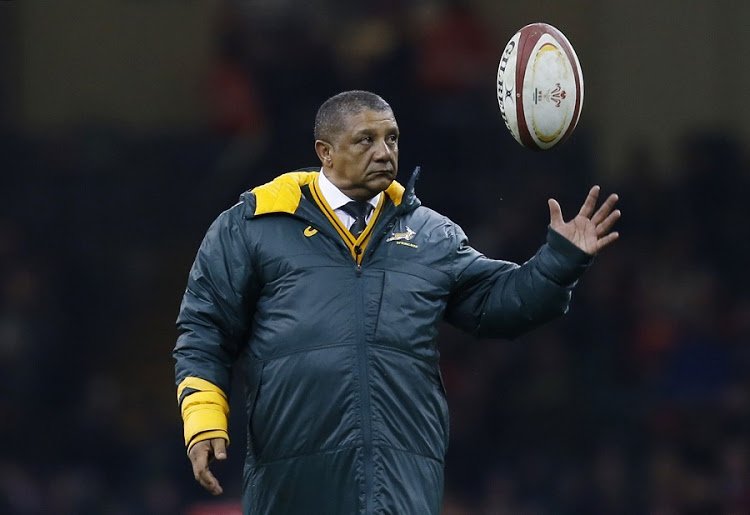 The Executive Council of SA Rugby reaffirmed its support for Allister Coetzee, as they announced the coaching and management structure for eight national teams.

46 individuals were named, Franco Smith is one of the notable additions to the senior Springbok team as well as the announcement of Chean Roux as the Springbok U20 coach. 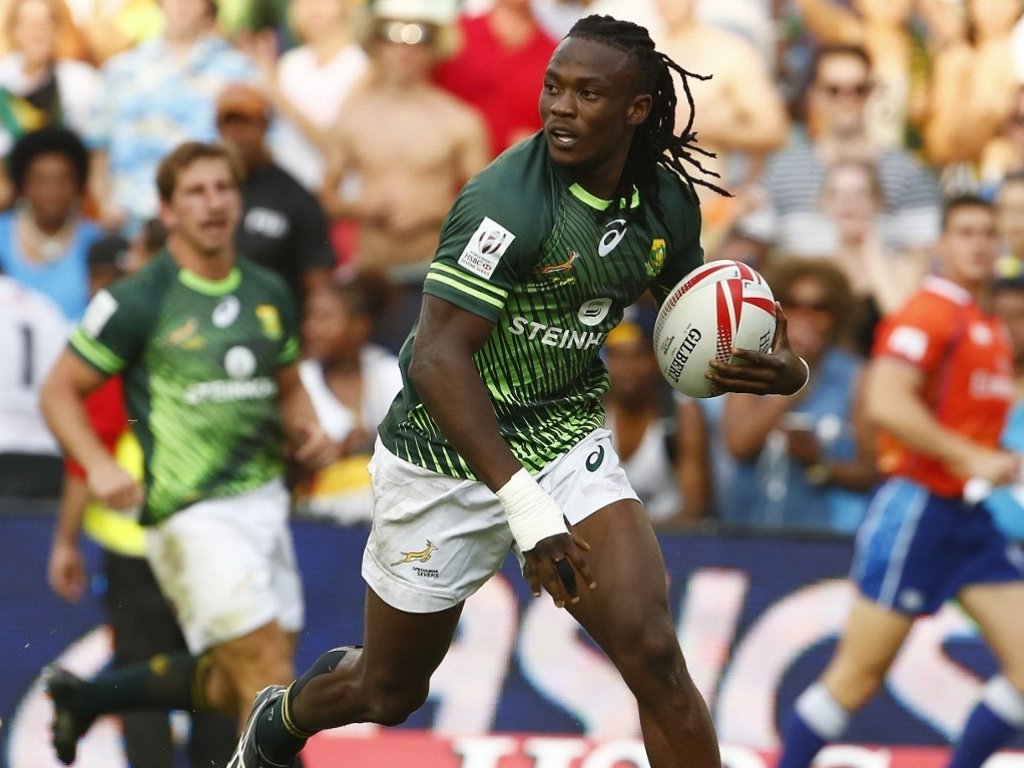 Having received the backing of the Executive Council of SA Rugby, Allister Coetzee named a 41-man list for his first training camp of the year.

The likes of Handré Pollard, Siya Kolisi, Frans Malherbe and Jaco Kriel are all included having returned from injuries.

Seabelo Senatla, the current World Rugby Sevens Player of the Year, has also been included in the training camp, that will take place in Johannesburg.