McNamara will be focussing his full attention on the Leinster Academy from now on, making way for Campbell to step into his shoes. Dennis Leamy – who spent his playing days in the Munster and Irish back rows – takes charge of defence while Colm Tucker will works amongst the forwards.

McNamara will be a tough act to follow, having led the young Irishmen to a Grand Slam in the 2019 Six Nations before being well on their way to a second consecutive one last year before the tournament was halted due to Covid-19.

Campbell is the natural successor to McNamara after working as the latter’s assistant coach for the last three seasons, which will, at the very least, contribute towards some stability in the U20 camp. 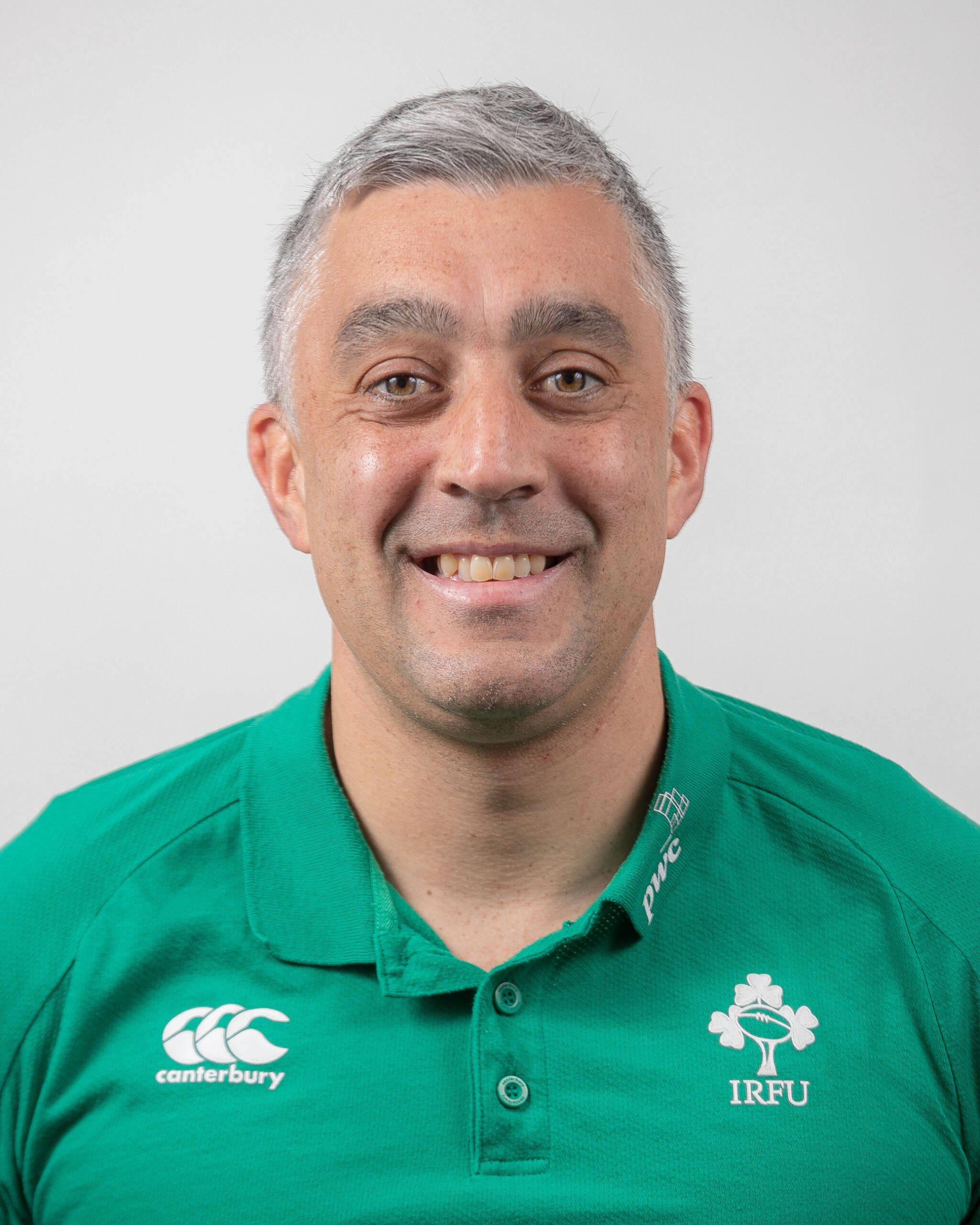 It is expected that, due to more Covid-19 concerns, the U20 Six Nations will be moved out to the summer instead of commencing next month as originally scheduled.

“The postponement of the Six Nations is disappointing for the players, coaches and management, however the most important thing is people’s health and we fully understand and support the decision,” Campbell said.

“We must all follow public health advice and the guidelines in place to protect our families and communities.

“The IRFU will explore the options and formats for the championship to take place at a later date with Six Nations and the other unions and we’ve been fortunate to have delivered one camp before Christmas.

“We were able to build a foundation of work through that camp and through remote video calls with the players in recent weeks.

“With this body of work completed and our commitment to exposing players to competitive game-time within the current restrictions – including the ‘A’ fixture between Ulster and Leinster this Friday – players, coaches and management will be striving to ensure the group is prepared to perform for the 2021 championship at a later date.”