Ulster have confirmed the signing of four current players on contract extensions.

Robert Baloucoune, Luke Marshall, Alan O'Connor and Aaron Sexton have all committed to the province until the summer of 2023.

29 year-old Luke Marshall has 144 caps for Ulster and 11 for Ireland – his last appearance for his country coming in 2017. 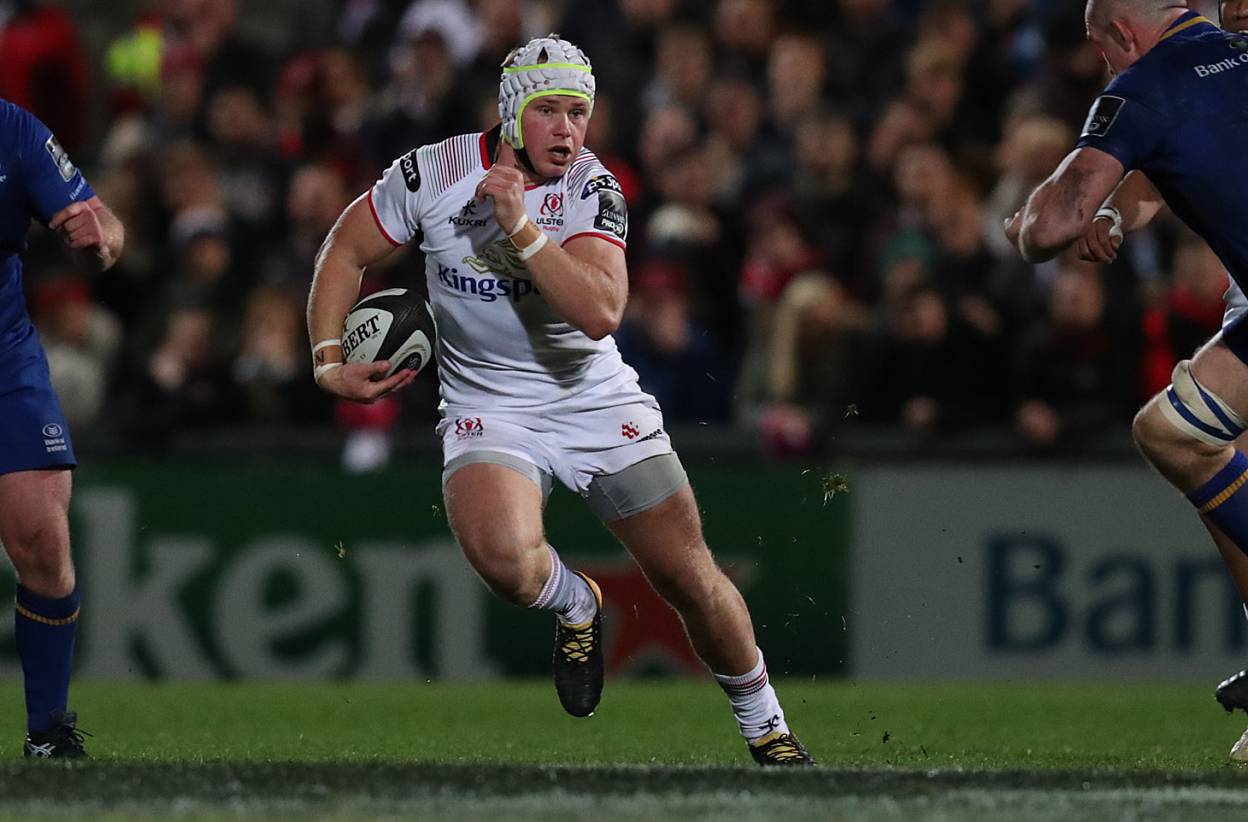 "Luke is one of our longest-serving players and brings an excellent ability to read the game and organise defences," Head Coach Dan McFarland said.

"I'm delighted that he’s committed to Ulster for a further two seasons, and we look forward to also seeing him back from injury soon."

Baloucoune, the 6 ft 4 in winger, was part of Andy Farrell’s Ireland development squad in the 2020 Six Nations before suffering a horrific injury which saw his hamstring tear off his bone. 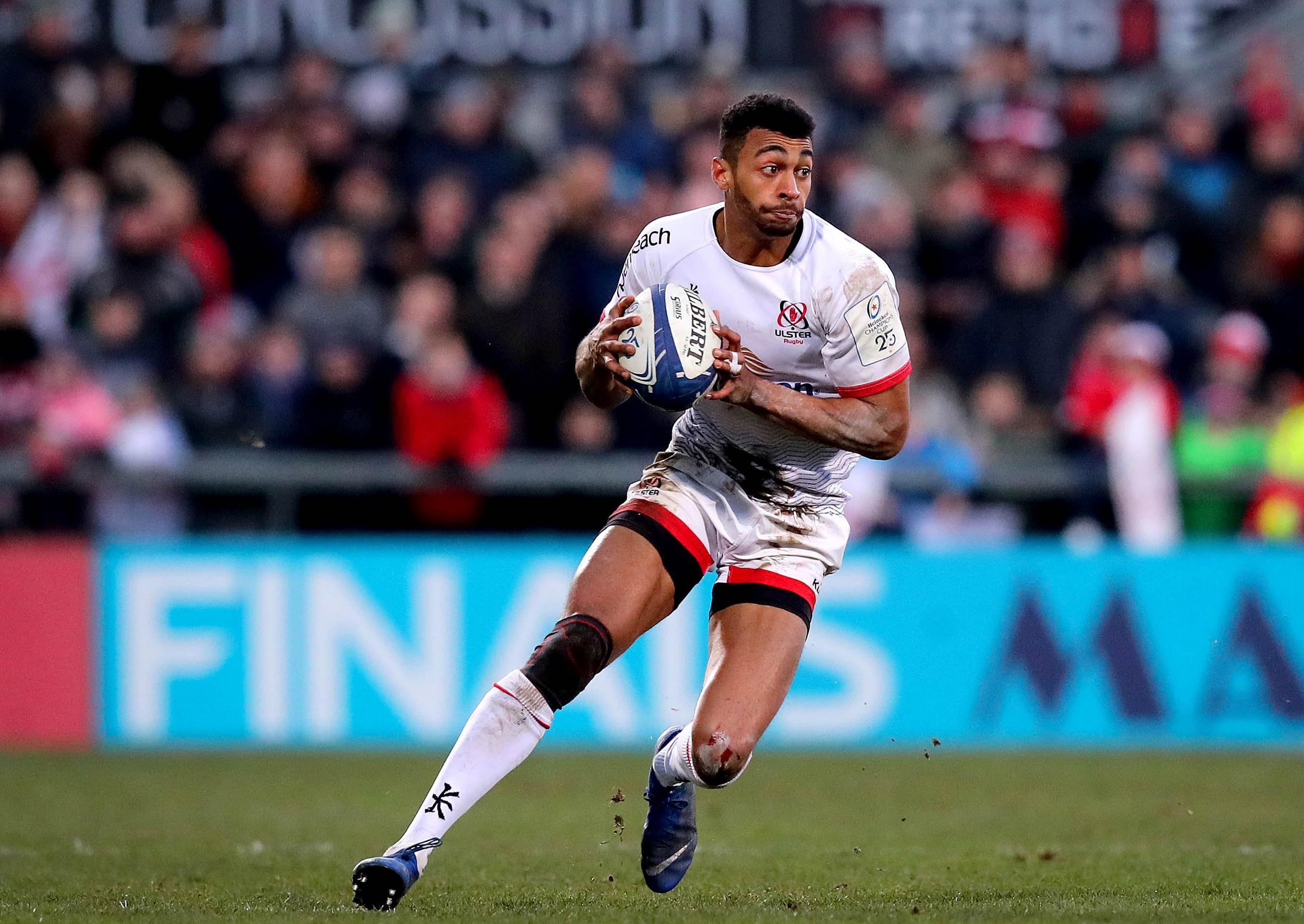 "He's been unlucky with injury this season, but he is not far off making his return which we’re all looking forward to," McFarland added.

O’Connor has been in the Ulster set-up since 2012 and intends to keep his loyalties there.

Sexton, the youngster, will have another year in the club’s development programme. He made his Pro14 debut in November last year.