The comments were made in relation to Erasmus’ new habit of acting as a water-boy on Springbok game days, which has caused a surprising amount of debate in the rugby world.

Woodward also alluded to the notion that Erasmus is something of a control freak who is stifling the coaching abilities of Jacques Nienaber.

“They are friends, they worked together at the Free State, the Stormers and Munster but the dynamic has changed. Nienaber must now be in charge of the team, he is the main man, but on this tour you would never know it. 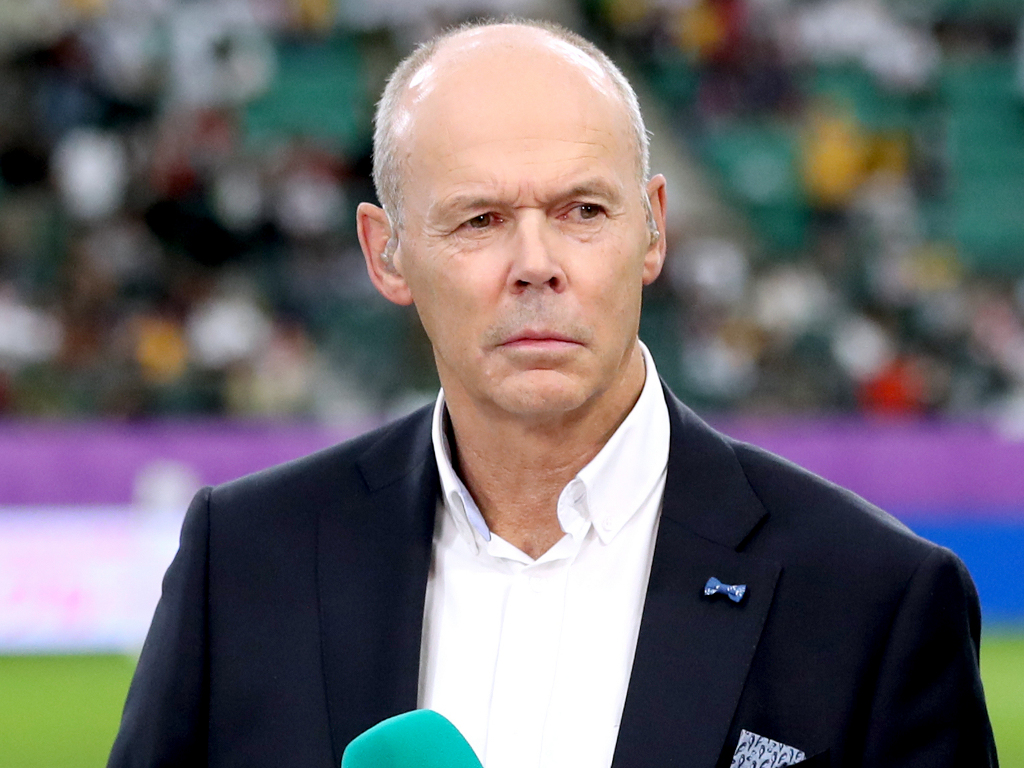 “It is clear that Erasmus has started taking over again, he is running around in a tracksuit and donning the water carrier bib even though – as Gatland observed last week – he never seems to dispense any water, nor even carry a bottle! He never forgets his clipboard, though.

“It looked comical, it was comical, and I am surprised South African Rugby are allowing it to happen. Erasmus is still coaching the team in all but name, but that’s not his job. He needs to butt out. He has become centre stage again. All the pre-match banter is conducted between him and Gatland – and Warren is eating him for breakfast.”

Woodward was in charge of the disastrous 2005 Lions tour to New Zealand, which saw them lose all three tests convincingly.

Erasmus appeared unfazed by Woodward’s opinion, however, responding with the following:

“I don’t think ‘Sir’ is such a big thing here,” Erasmus said.

“I wouldn’t listen too much to Clive Woodward. He doesn’t really matter to me.”