Leicester Tigers have agreed new deals with five members of the club's senior squad as well as six Academy players.

Chris Ashton, Sean Jansen, Kini Murimurivalu, Harry Simmons and Richard Wigglesworth will remain with the club beyond the current campaign.

Dual-international Ashton has made nine appearances since his debut in February, scoring seven tries – including a hat-trick against Bristol Bears at Mattioli Woods Welford Road when he also broke the Premiership's all-time try-scoring record. 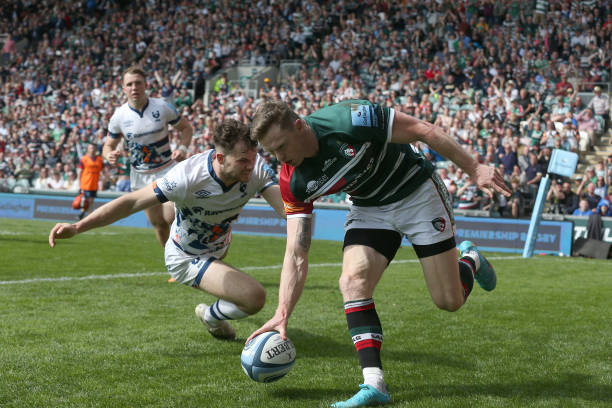 Jansen, who made his professional rugby debut when he played his first game for Tigers in the Premiership Rugby Cup, has appeared on four occasions, including a Gallagher Premiership debut away to Harlequins.

Fiji international Murimurivalu has played 36 times for Tigers since his arrival ahead of the restart phase of the 2019/20 season. The versatile outside-back has scored seven tries, including five this season, since his debut in September 2020. 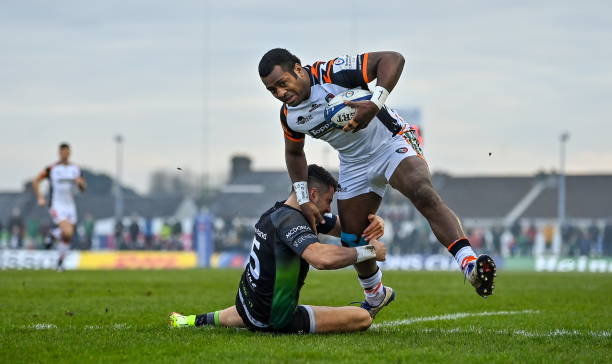 Simmons, who has spent the season on loan with Championship club Jersey Reds, has made 25 senior appearances for Tigers after graduating from the club's academy programme ahead of the 2016/17 campaign. Capable of playing scrum-half and in the outside-backs, Simmons will return to Leicester in the summer ahead of next season. 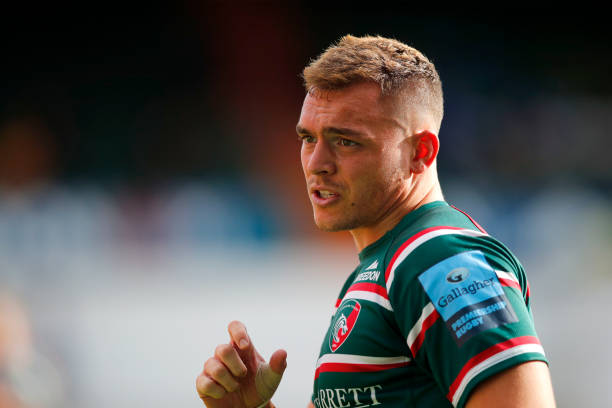 Wigglesworth, the Premiership's record holder for most appearances with 316, will continue in his dual-role beyond the current campaign as player and coach. The England international made his Tigers debut in the opening round of the 2020/21 season at Mattioli Woods Welford Road and has appeared on 35 occasions, scoring three tries. 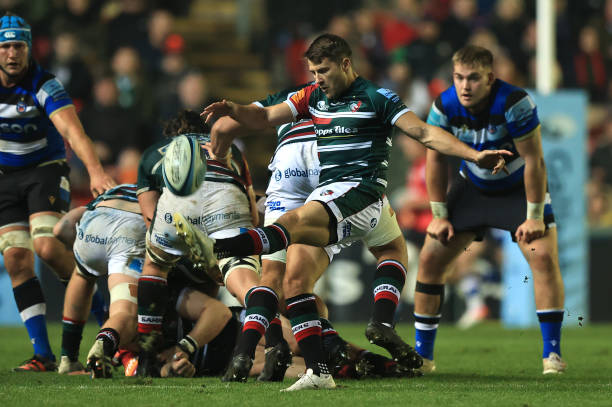 Ahead of the current season, the experienced campaigner joined Steve Borthwick's coaching team to lead the club's attack alongside assistant coach Matt Smith and will continue the on-and-off field duties next season. Speaking about the new deals, Leicester Tigers Head Coach Steve Borthwick said: “It is great to be able to agree new deals with all of these players and have them recommit to Leicester Tigers.

“They have all been a part of these early stages in this journey and I am sure our supporters are pleased to see these new deals announced.

“We have made great strides in the past 18 months but still have a lot of growth in us and a lot of hard work ahead, which each of these players is committed to.

“It is fantastic that they will continue to be a part of what we are building at Leicester Tigers.”

Meanwhile, Leicester Tigers will welcome Phil Cokanasiga to the club ahead of the 2022/23 season. 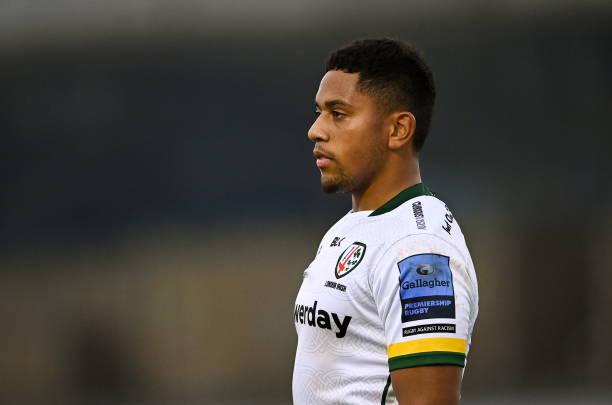 The versatile back will make the move to Leicester from London Irish.

Capable of playing at inside or outside centre, as well as in the outside-backs, Cokanasiga has previously represented England at Under-18 and Under-20 levels.

He made his professional debut during the 2019/20 season after graduating from the London Irish academy, featuring in both the Gallagher Premiership and European Challenge Cup in his first season.

The 20-year-old is the younger brother of England international Joe and was a member of the England Under-20s squad who recorded a Grand Slam at the 2021 Six Nations.

Speaking about the addition of Cokanasiga, Leicester Tigers Head Coach Steve Borthwick said: “Phil is a talented young player with incredible potential for growth in his game and we are looking forward to welcoming him to Leicester Tigers.

“He is a player who possesses great power, speed and excellent footwork.

“He is still very early on in his rugby journey and, most pleasingly, is eager to continue to develop and learn as a player while contributing to what we are building at the club.”

Browning, Cusick, Edwards, Ilione and Vanes made their senior debuts during this season's Premiership Rugby Cup, while Manz was in the matchday squad for the Heineken Champions Cup away victory over Connacht during the opening rounds of the European season.

All six players spent time on loan with Nottingham Rugby during the 2021/22 Championship season, with Browning also touring as part of the England Sevens squad on the World Rugby Sevens circuit.

“I hope the supporters are pleased to see these new deals announced with these young men.

“All of these players are local to Leicestershire and, having come through the club’s academy, understand the privilege that it is to represent Leicester Tigers.

“Throughout this season, they have all made their senior debuts or had opportunities to be a part of matchday squads with the senior team, which they have earned through their hard work and effort.

“There is still an incredible amount of growth and development in each of their games, which they can continue to work on at Leicester Tigers.”