Sweeney returned to his home province this year and signed a two-year deal in May, after four seasons in Japan playing for Kyuden Voltex and Munakata Sanix Blues.

His return to New Zealand saw Sweeney back training with the Chiefs - where he won 68 Super Rugby caps between 2007 and 2014 - and he featured for them in the inaugural Brisbane Tens tournament they won in February.

Sweeney, who played for New Zealand's Provincial Barbarians in the Lions tour opener in June, has helped his Morrinsville Sports club gain promotion back to Waikato's premier competition for next season after their relegation last year. 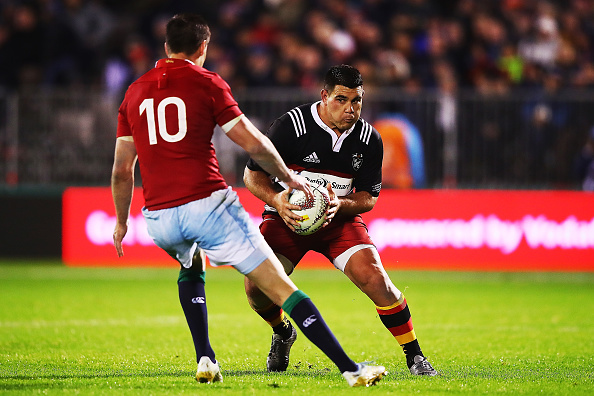