All your morning news

Damain McKenzie runs out for the Chiefs:

Damian McKenzie will start at 15 for the Chiefs. McKenzie who cruelly missed the World Cup in Japan due to injury has featured for the Chiefs this season as he looks to regain the form he was in ahead of his injury

The Chiefs line up to face the Hurricanes on Friday 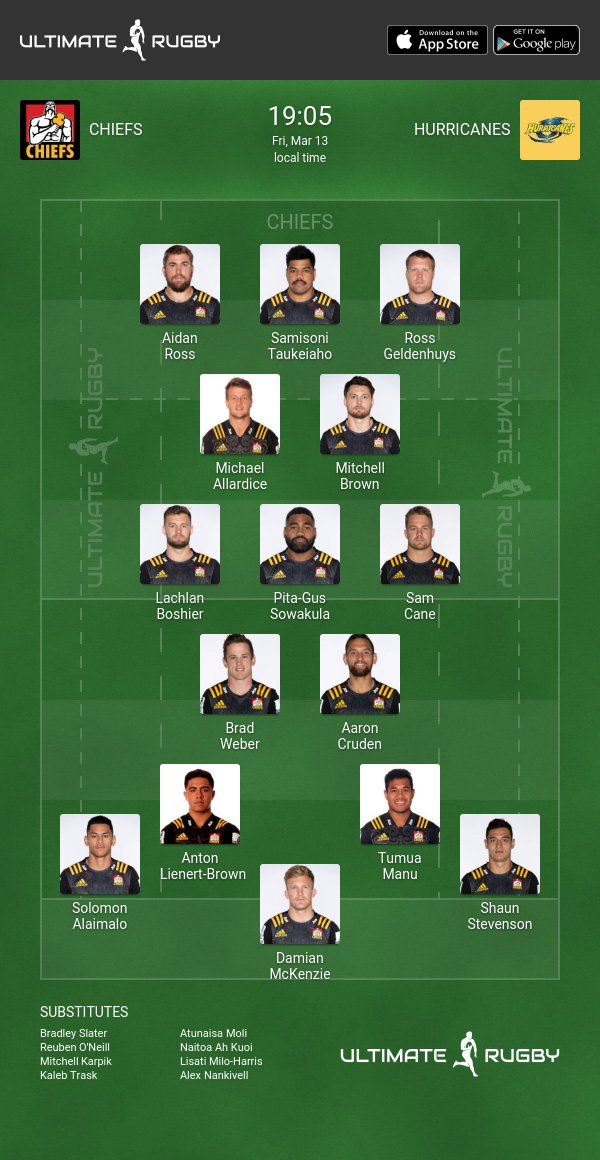 Dane Coles starts for the Hurricanes:

The Hurricanes line up to face the Chiefs 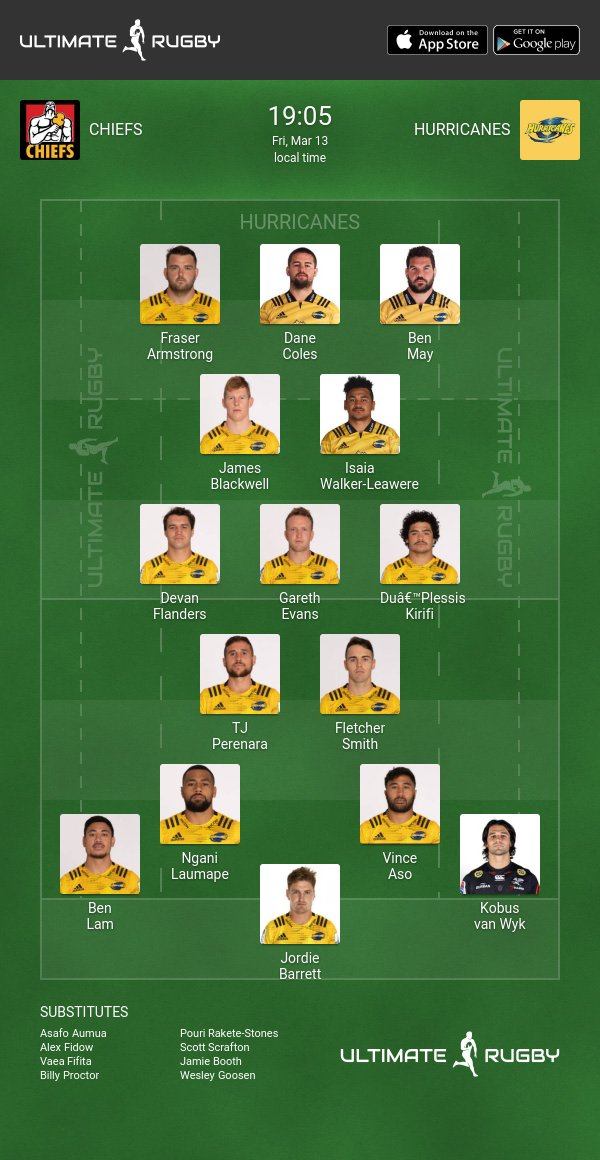 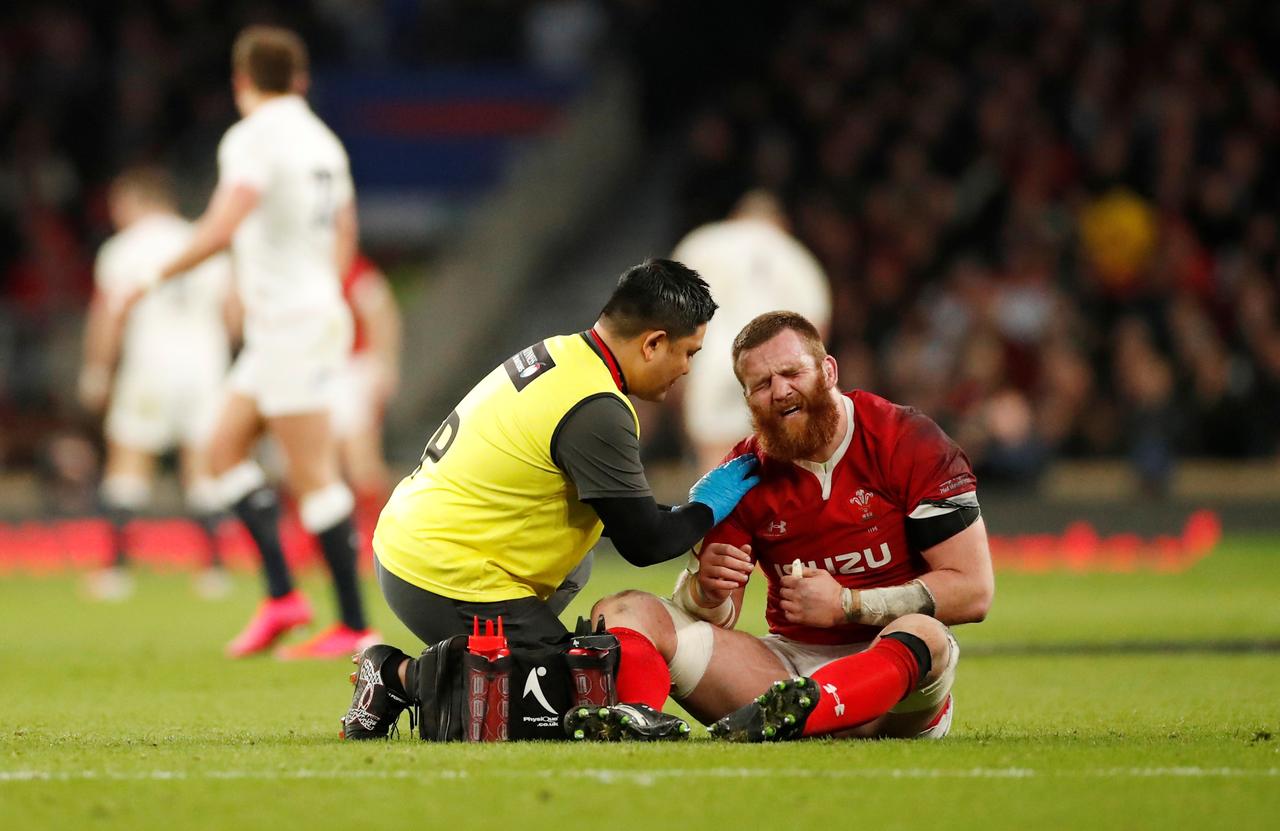 Beale has played in three World Cups, 92 Tests and will equal Benn Robonson's record of 148 Super Rugby matches for the Tahs.

Socino has been banned following a headstamp on Craig Burden

Scully represented the Eagles at three World Cups and 54 times, he recently left the Cardiff Blues