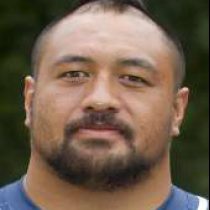 Spent three seasons at the club before he made the switch to Bourgoin where he spent three years before he departed for England where he joined Sale Sharks.

He was in Manchester for just one season before he went back to France joining Castres where he served the side between 2011 and 2016.

Season stints at Lyon and Carcassonne followed before he rejoined Castres ahead of the 2019/20 season.