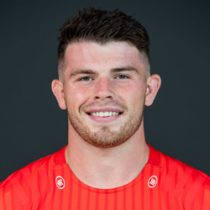 Nash has produced a series of impressive displays with Munster A and his club side Young Munster.

He signed a one-year development contract with Munster in 2018, which saw him join the senior squad for the 2018/19 season.