Antoine Dupont said he was worried for Yoann Huget, after the veteran France winger reportedly suffered an Achilles injury.

Huget was forced off the pitch in the first half of Toulouse's 34-16 victory over Racing 92 on Saturday and went five points clear at the top of the TOP14 table.

“It affected us a lot, his injury. Despite his age, he’s always there and always has an unquestionable mindset,” Antoine Dupont said after the game.

“It always hurts to see players injured on the field. I hope we’ll have news of him soon, hoping it’s not too bad even if it didn’t seem too good.”

The 33-year-old 62-test winger has already announced he will retire at the end of the season, however, his career may have been cut short and is now a doubt for next Saturday’s Champions Cup semifinal tie with Bordeaux-Begles.

Toulouse led 13-9 after 30 minutes after Huget scored a steller try but his match was ended shortly afterwards as he left the field in tears with what is being reported by French media as an Achilles tear.


He was given a standing ovation as he left the pitch in what could very well have been the final game of his career.

Toulouse extended their advantage to 20-9 by half time. Fouyssac scored another try for Toulouse before Boris Palu hit back to make it 27-16.

Antoine Dupont ripped the ball off Kurtley Beale and scored for the resulting turnover a few phases later to claim the bonus point score in the final quarter.

Is there anything @Dupont9A can’t do? 🤷‍♂️@SimonZebo did you call the police after that robbery? 😉 pic.twitter.com/dmmzPgCCJ7 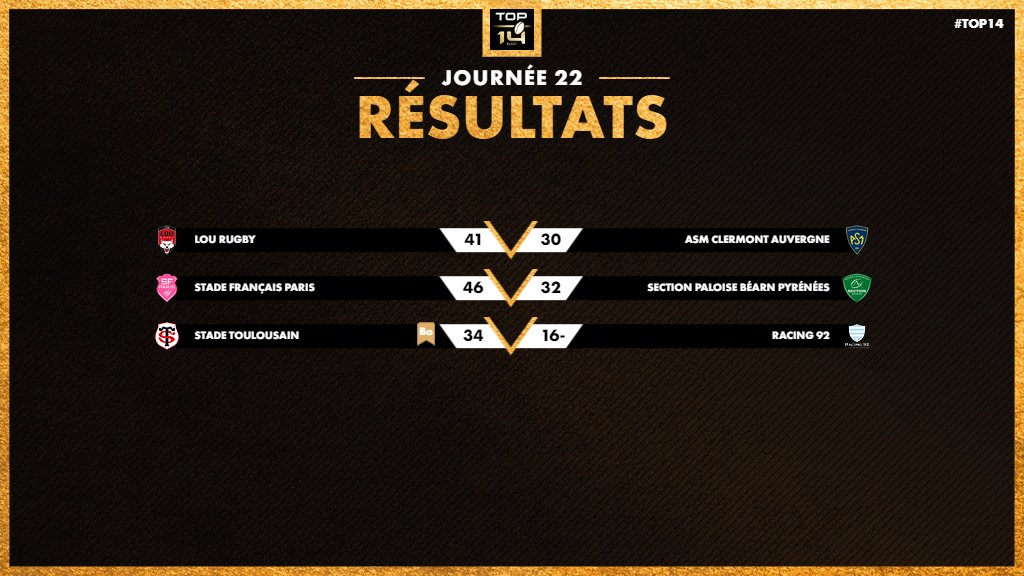