England head coach Eddie Jones has confirmed the 36 players who will represent England through the remainder of the 2020 Six Nations as well as the Autumn Nations Cup.

As per usual, the England boss' selections have caused some uproar around the country as his side prepare for their clash against Italy this week.

Nine uncapped players have been included in the side with the likes of Ollie Lawrence, Max Malins, Ollie Thorley, Jacob Umaga, Tom Dunn, Jonny Hill, Beno Obano, David Ribbans and Jack Willis all in with a shot of making their debuts.

Meanwhile, Luke Cowan-Dickie, Ali Crossdale, Courtney Lawes, Jack Nowell, Manu Tuilagi and Mark Wilson are unavailable due to injury while Elliot Daly, George Ford and Joe Marler will join up with the squad for reconditioning.

Finally, the likes of  Fraser Dingwall, Piers Francis, Alex Mitchell, Alex Dombrandt, Joe Heyes and Alex Moon have all been released from the squad that was set to take on the Barbarians before the game was cancelled.

We take a look at the winners and losers from Eddie Jones' latest squad: 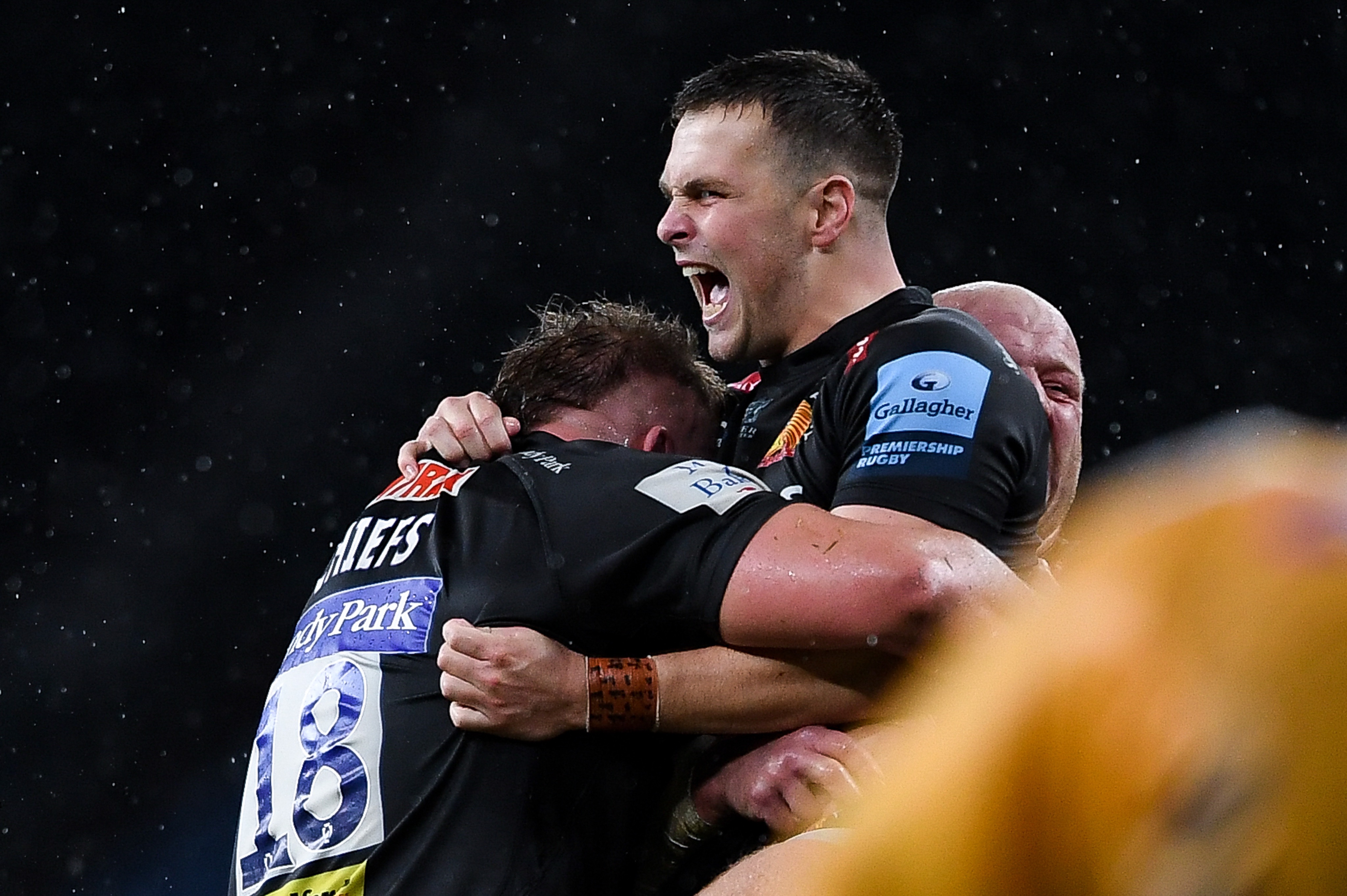 After guiding Exeter to a Champions Cup and Premiership double, some may have thought that Eddie Jones may finally give Sam Simmonds a test recall especially considering the loose forward was also named the European Player of the Year.

However, the England boss has opted to leave Sam out of his squad along with his younger brother Joe who captained Exeter to glory in both competitions. The decision to leave Joe Simmonds out is even more surprising considering that George Ford is unavailable for the clash against Italy this week, despite being included in the squad while Owen Farrell has yet to play a game since he was red-carded against Wasps in September. 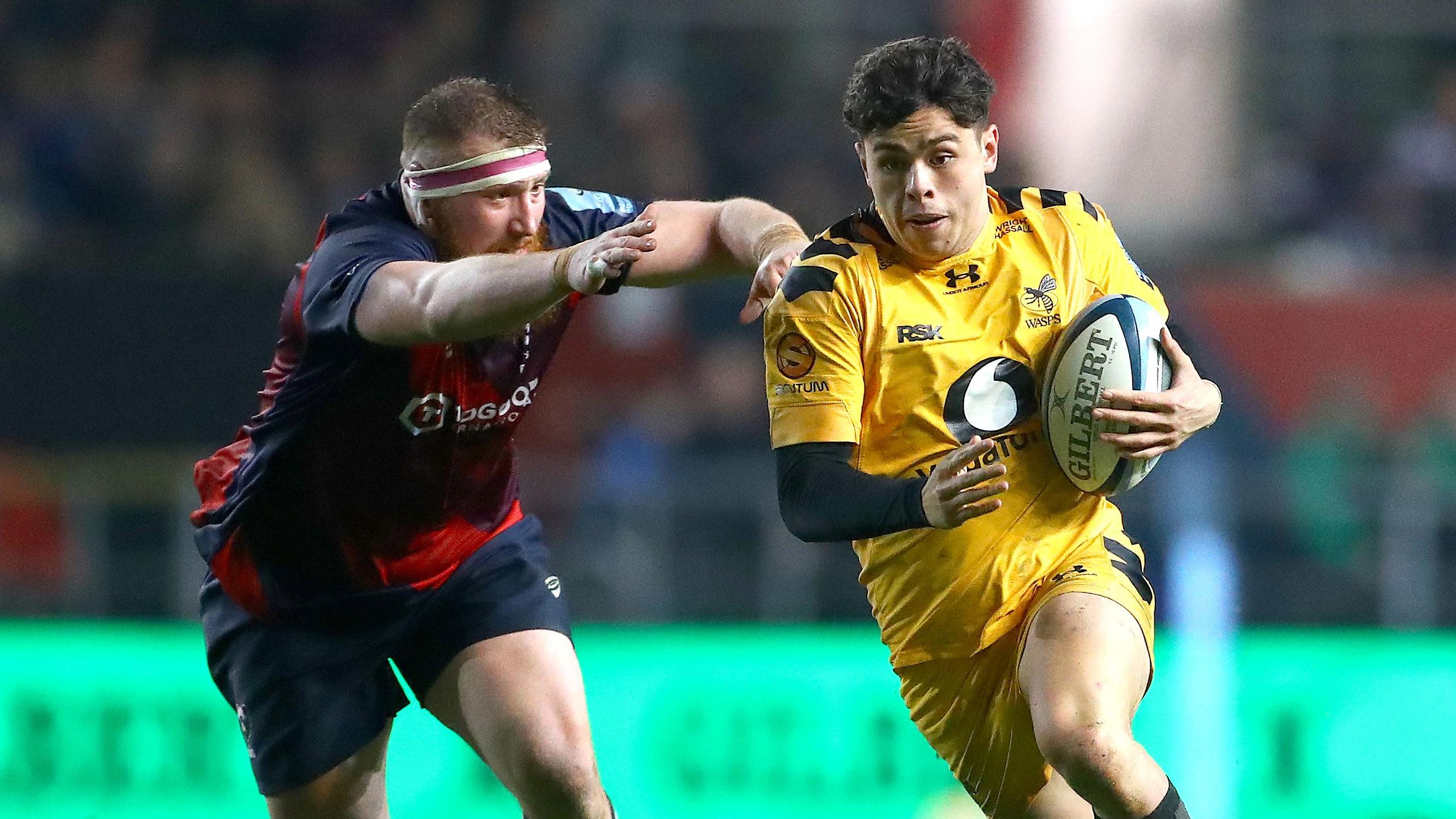 One man's loss is another man's gain. While Joe Simmonds misses out on a place in the squad, Jacob Umaga retains his having earned his first inclusion earlier this year in the Six Nations.

The 22-year-old nephew of former All Black Tana Umaga, Jacob looks set to make his test debut this weekend with George Ford sidelined. He may well start in the #10 jersey with Owen Farrell at inside centre or make his test bow via the bench.

Jacob Umaga has been excellent for Wasps this year and his inclusion shouldn't be overshadowed by Simmonds omission as  he guided Wasps to the Premiership Final after the side were ranked 10th on the Premiership table earlier in the season.

His form with Wasps earned him a place in the BT Sport Dream Team after scoring 8 tries, including one in the final, and assisted a further three in his 20 appearances in the Premiership 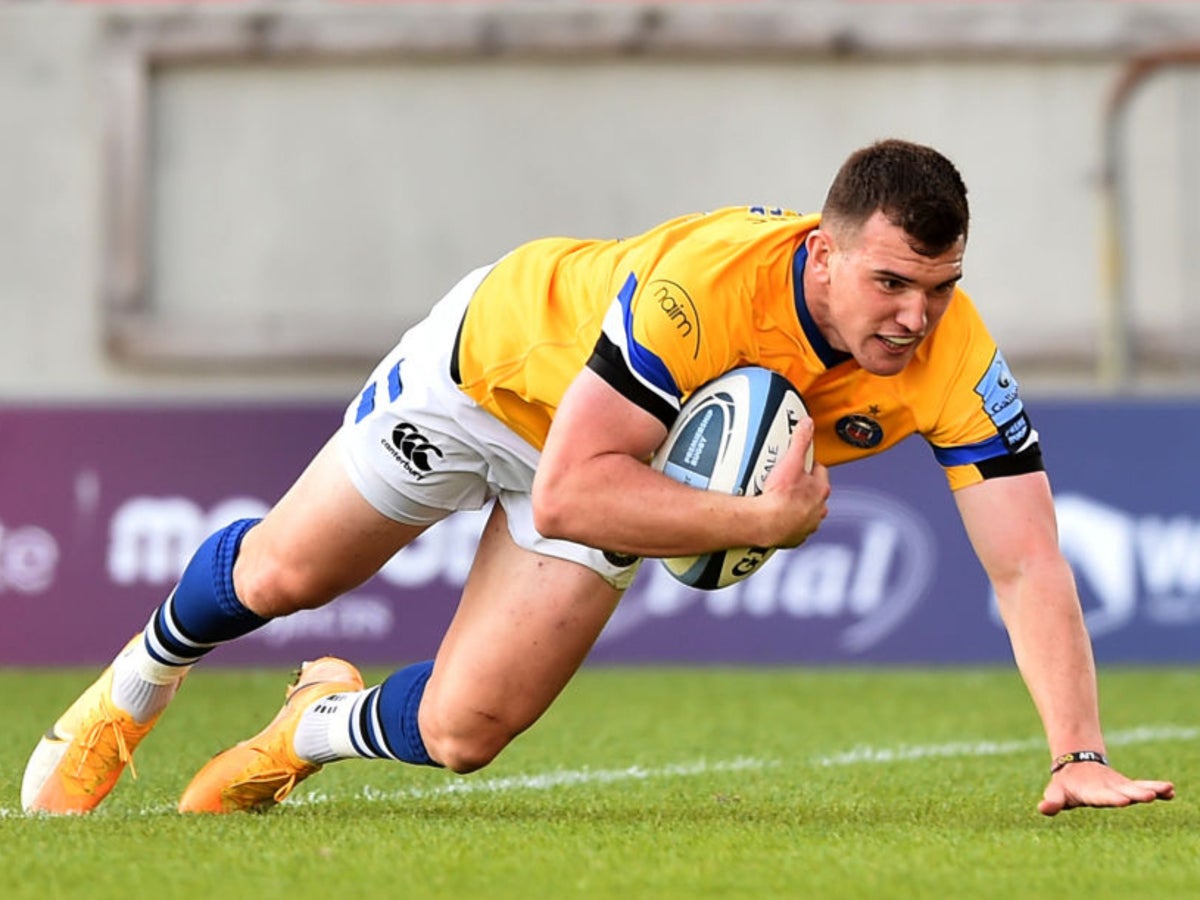 Spencer answered an SOS from England for the 2019 Rugby World Cup Final last year but has not got a look in since.

The 28-year-old was superb for Saracens during the early knockings of the Premiership season and was even better once he made the switch to Bath once the Premiership resumed.

Eddie Jones has said that he has spoken to Spencer and told the scrumhalf what he and his coaching staff believe he has to work on to make squad but Spencer will still feel hard done by. 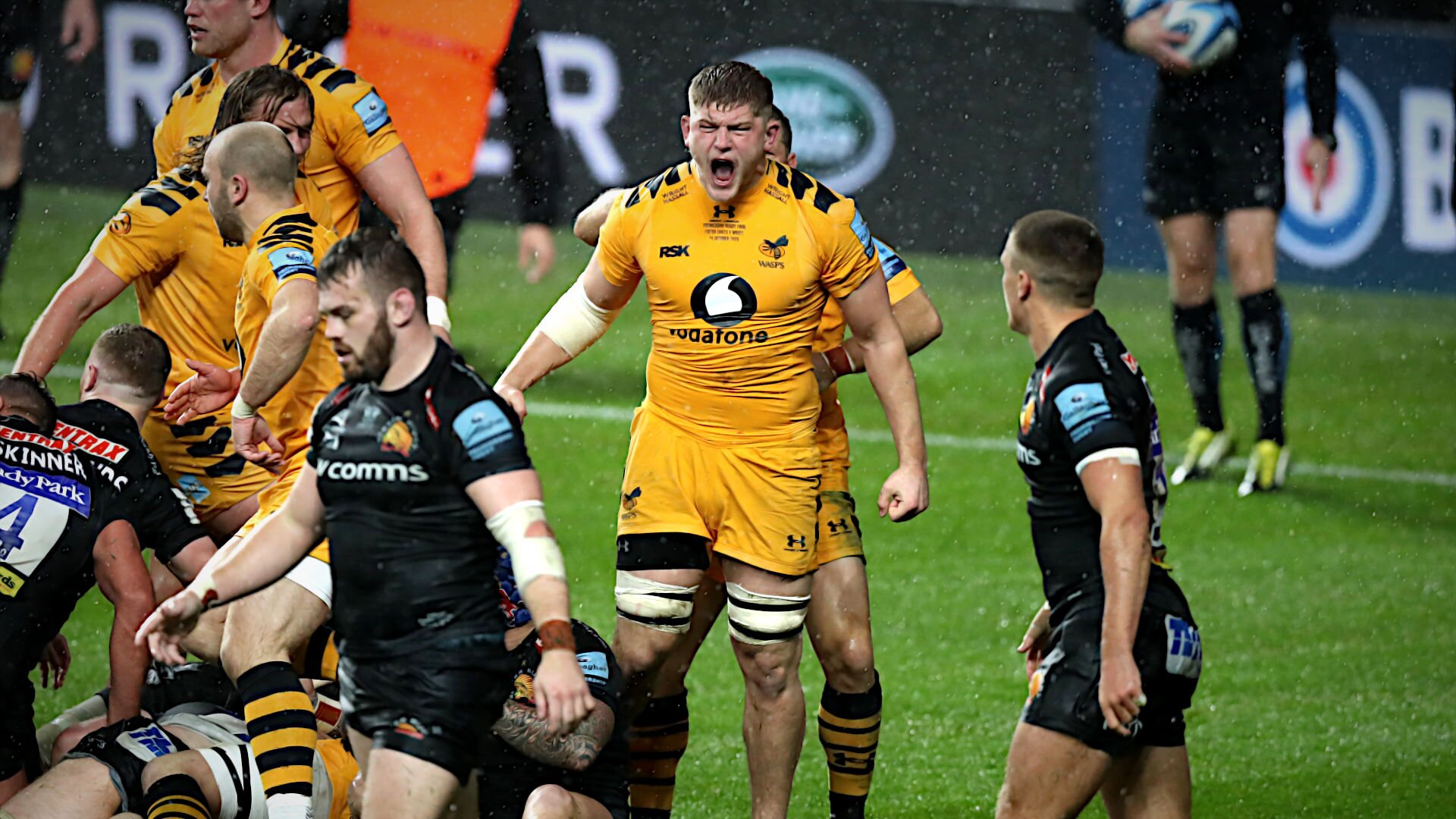 Form for your club does not always result in an England call up, just ask Sam Simmonds, but the performances of Jonny Hill and Jack Willis were just too good to ignore for Eddie Jones this time.

Jack Willis has been a revelation for Wasps this season and made an incredible 46 turnovers for Wasps in the Premiership, a mammoth 27 more than the competition's next best Blair Cowan.

Meanwhile, Exeter's Jonny Hill has been rewarded for his rich form to help his club win the double. The second-rower has been immense on both sides of the ball for Rob Baxter's side while also performing at the lineout for the Devon-based side.

Hill's inclusion may be down to the absences of Courtney Lawes in the side but he has more than earned his call up and possible first cap. 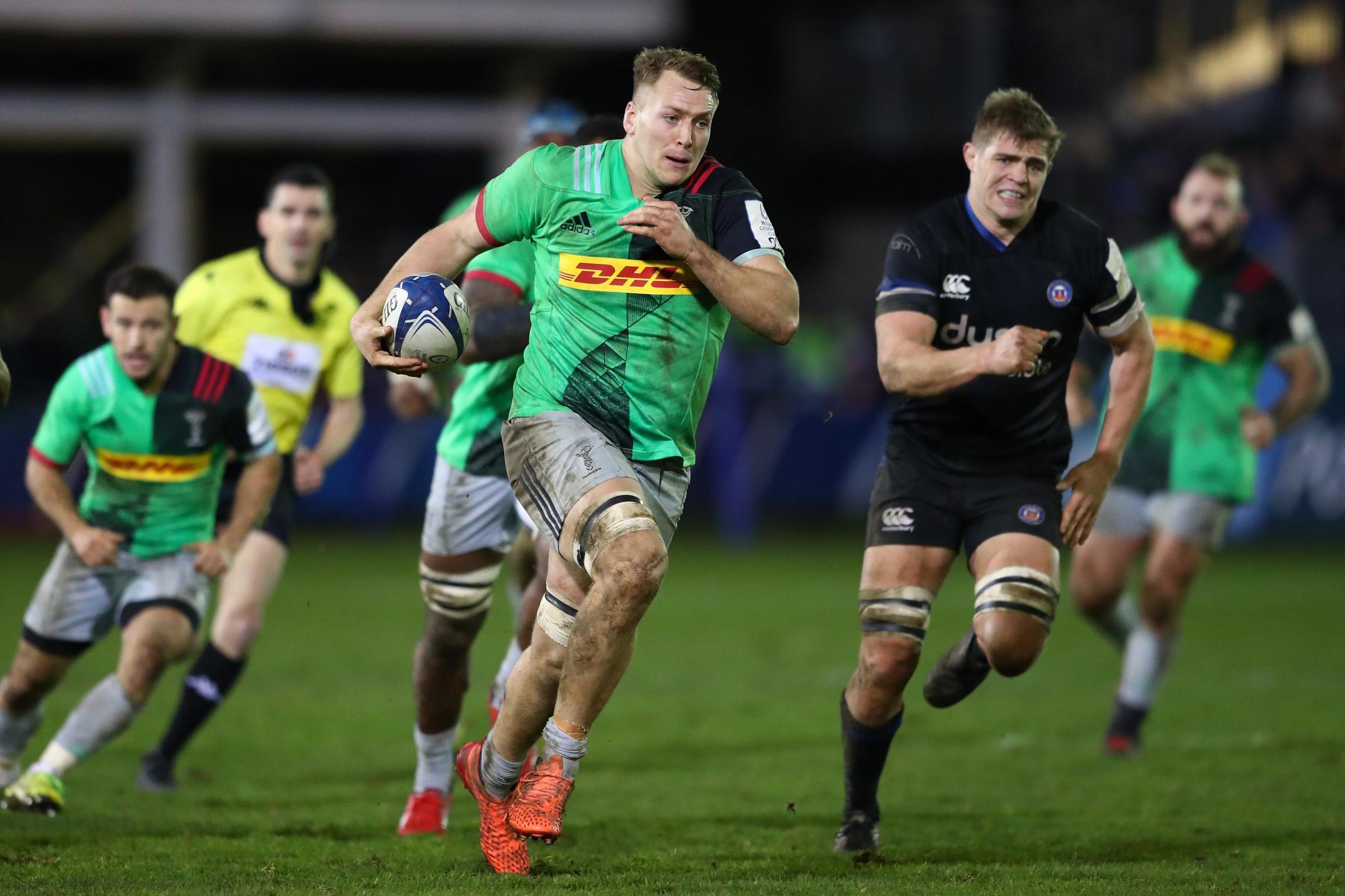 There were a number of England squad members who missed a massive opportunity to prove themselves to Eddie Jones last week with the Barbarians game being called off but Alex Dombrandt is one of the unluckiest not to be given the opportunity to shine.

Having not been given the chance, Dombrandt now misses out on a potential test debut along with Alex Mitchell, Fraser Dingwall, Alex Moon and Joe Heyes.

The exciting back-rower has been viewed as a potential rival to Billy Vunipola in the no.8 jersey but will have to wait until the 2020/21 Premiership season kicks off to prove himself. 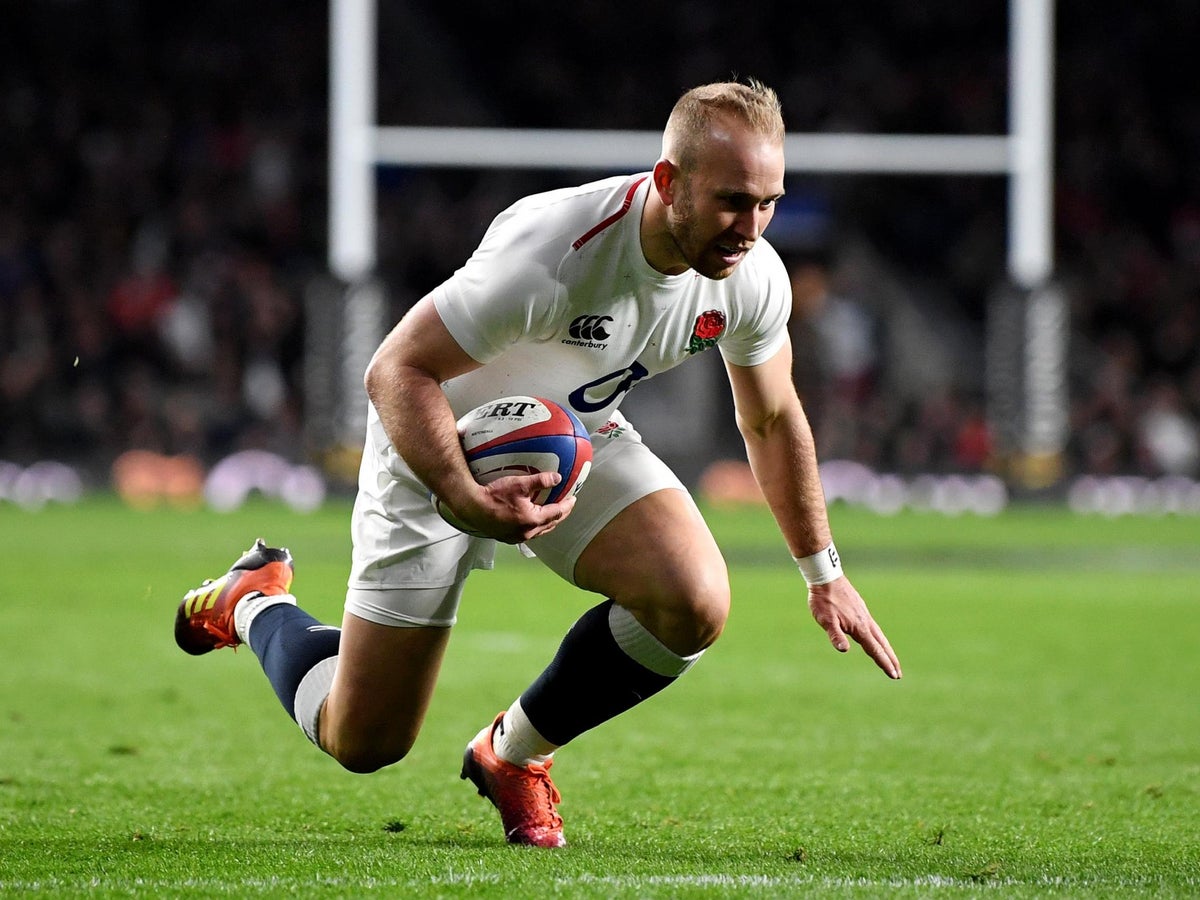 Blood clots ended Dan Robson's claims for a Rugby World Cup spot prematurely last year but fast forward over a year and half later and he has forced his way back into the squad after helping Wasps to the Premiership final.

Robson's quick service and snipping ability will excite England fans and although Ben Spencer is unfortunate not to feature in the squad, it's a great comeback story for Robson. 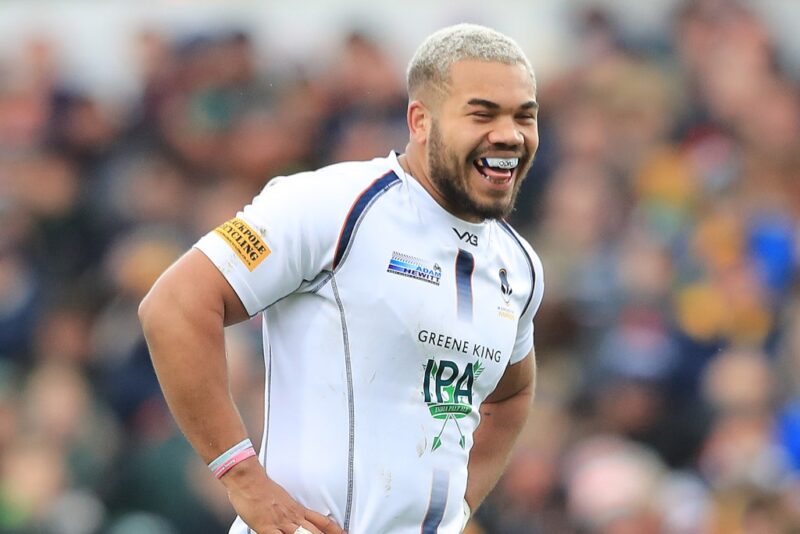 As mentioned before, club form does not always result in a test call up particularly when it comes to Eddie Jones' England squads.

Lawrence is another who has more than earned his call up despite Worcester Warriors' struggles in the Premiership after the resumption of the season.

The blockbuster centre could well get a crack at Italy next week or he may have to wait for the Autumn Nations Cup.

With Manu Tuilagi injured, Lawrence looks like the most like for like replacement but regardless of when he gets his opportunity, the 21-year-old looks to have all the tools to be a superstar at test level.