Where are they now? The 2016 Super Rugby winning Hurricanes Team

Following the Rugby World Cup in England in 2015, The Hurricanes won their first championship after repeating their efforts of 2015 by finishing first in the regular season and hosting the final at Westpac Stadium.

Chris Boyd's side mixed a solid defence with a deadly attack. Only the Lions managed to better the Hurricanes 61 tries scored during the regular season with the Canes leaking 4 tries less than the South African side.

The Hurricanes reached the finals by smashing the Sharks 41-0 and the Chiefs 25-9 while the Lions beat the defending Champions, The Highlanders, 42-30 to reach the final.

Out of the entire Hurricanes 23 that started the final just eight players remain as players the club the majority of the players heading abroad. We take a look at where the players are now.

Uhila left the Hurricanes in 2017 to join TOP14 club Clermont and helped the side reach the TOP14 final last season.

He also featured regularly in the side that topped their group in the Champions Cup this season and the side that won the Challenge Cup last season. 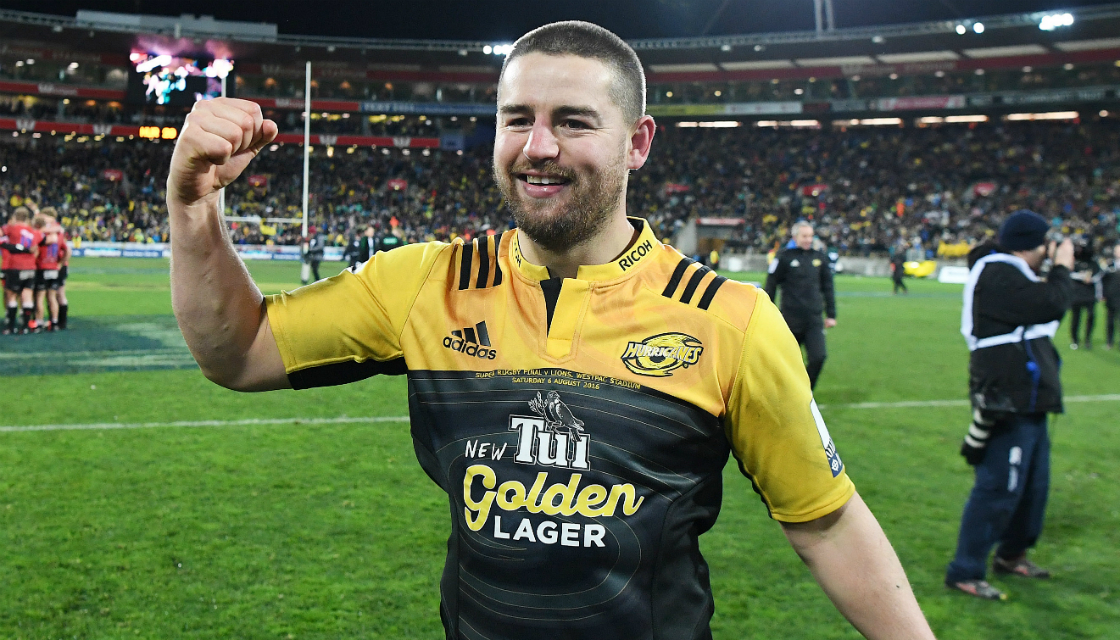 One of the members of the victorious side in 2016 that has remained at the club.

He continues to captain the side but missed the Lions Tour in 2017 due to injuries but did feature for the All Blacks during the Rugby World Cup in Japan.

He is set to remain in New Zealand after signing a new deal the Hurricanes and NZ Rugby until the end of 2021 in January 2019. He has racked up over 100 caps for the Hurricanes scoring 18 tries. 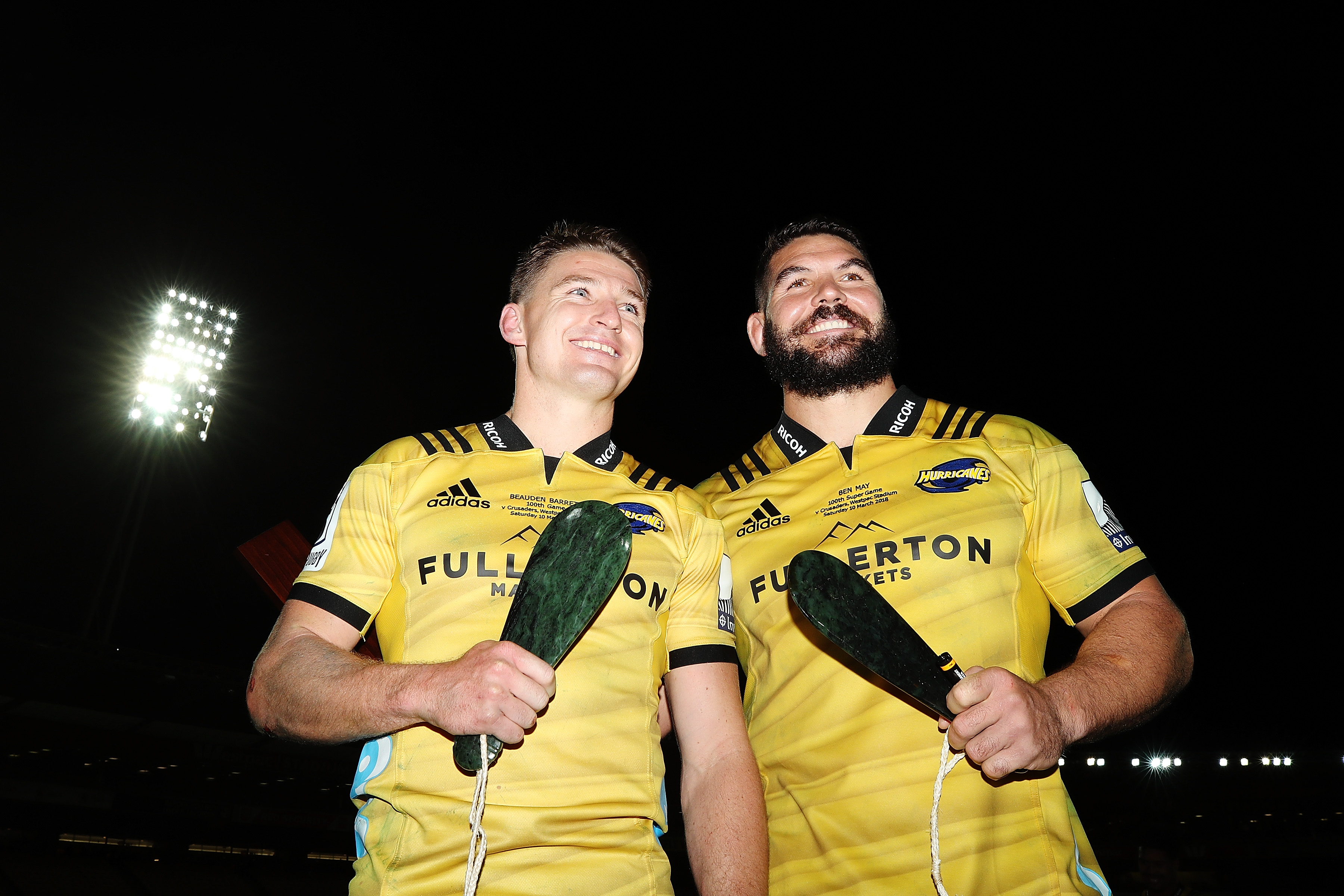 Still going strong at the age of 37!

May has remained at the club since he joined from the Chiefs back in 2012. He has gone on to make over 100 appearances for the Hurricanes in Super Rugby.

Fifita earned his first test cap in 2017 and added a further 10 caps to his name. He remains at the Hurricanes despite attracting interest from abroad.

He narrowly missed out on a place in the All Blacks 2019 Rugby World Cup squad. 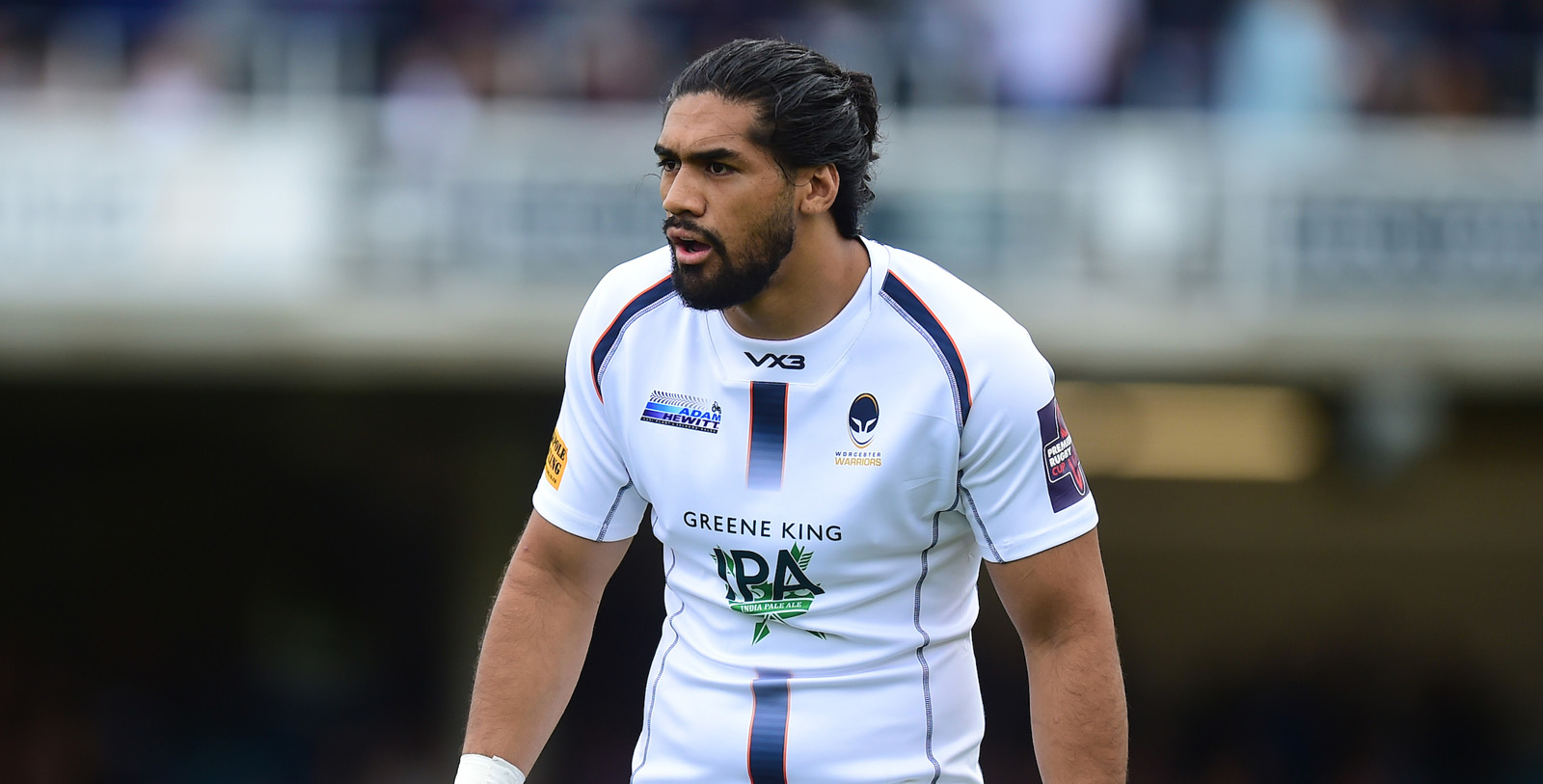 Fatialofa left the Hurricanes in 2018 to sign with Premiership club Worcester Warriors and quickly became a fan favourite at the club.

In January 2020 he suffered a serious neck injury in a match against Saracens and underwent surgery. In March 2020, he was able to walk unaided and looks set to resume his career was back to full fitness.

Shields celebrated his 100th Hurricanes appearance in his final game before joining Premiership club Wasps in 2018.

In June 2018 he made his test debut for England coming on as a replacement in the narrow defeat against South Africa at Ellis Park.

He continued to represent England during 2018 but an injury denied him the opportunity of making the 2019 Rugby World Cup squad. 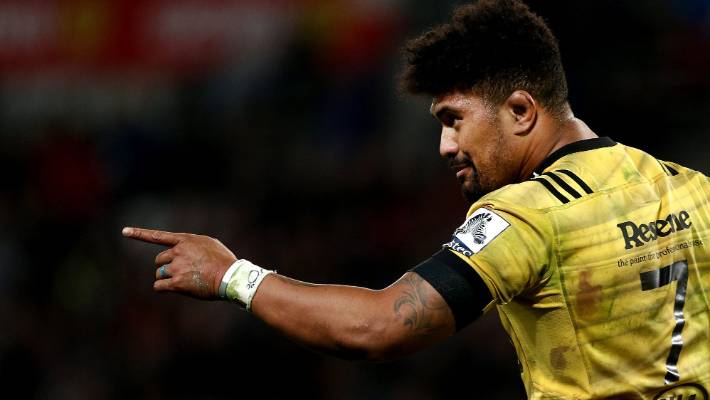 Another star that has remained at the Hurricanes despite drawing interest from clubs in New Zealand and abroad.

Viewed as one of the best openside flankers in the game, Savea cemented his place in the All Blacks line up following the injury to Sam Cane in 2018 and was named the NZ player of the Year in 2019.

He has played at no.8 for the Hurricanes and is also viewed as a possible replacement for Kieran Read in the All Blacks jersey.

A World Cup winner with the All Blacks in 2015, Vito left New Zealand after the Hurricanes' success in 2016 to join La Rochelle.

He made an immediate impact and was named the French Top 14 Player of the Year in 2017. He was also a nominee for EPCR European Player of The Year in 2018, helping his team to their first Champions cup season and Quarter-Final playoff. 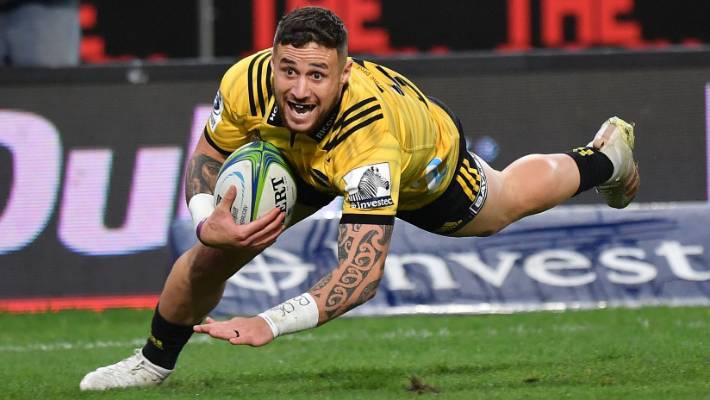 The only starting backline player to remain at the club in a playing capacity. Perenara has since played over 100 games for the Hurricanes, formed the most capped halfback pairing in Super Rugby with Beauden Barrett and has scored more tries in Super Rugby history than any other scrumhalf.

He also featured at the World Cup for the All Blacks with his try against Namibia earning him the award for Try of the Year. 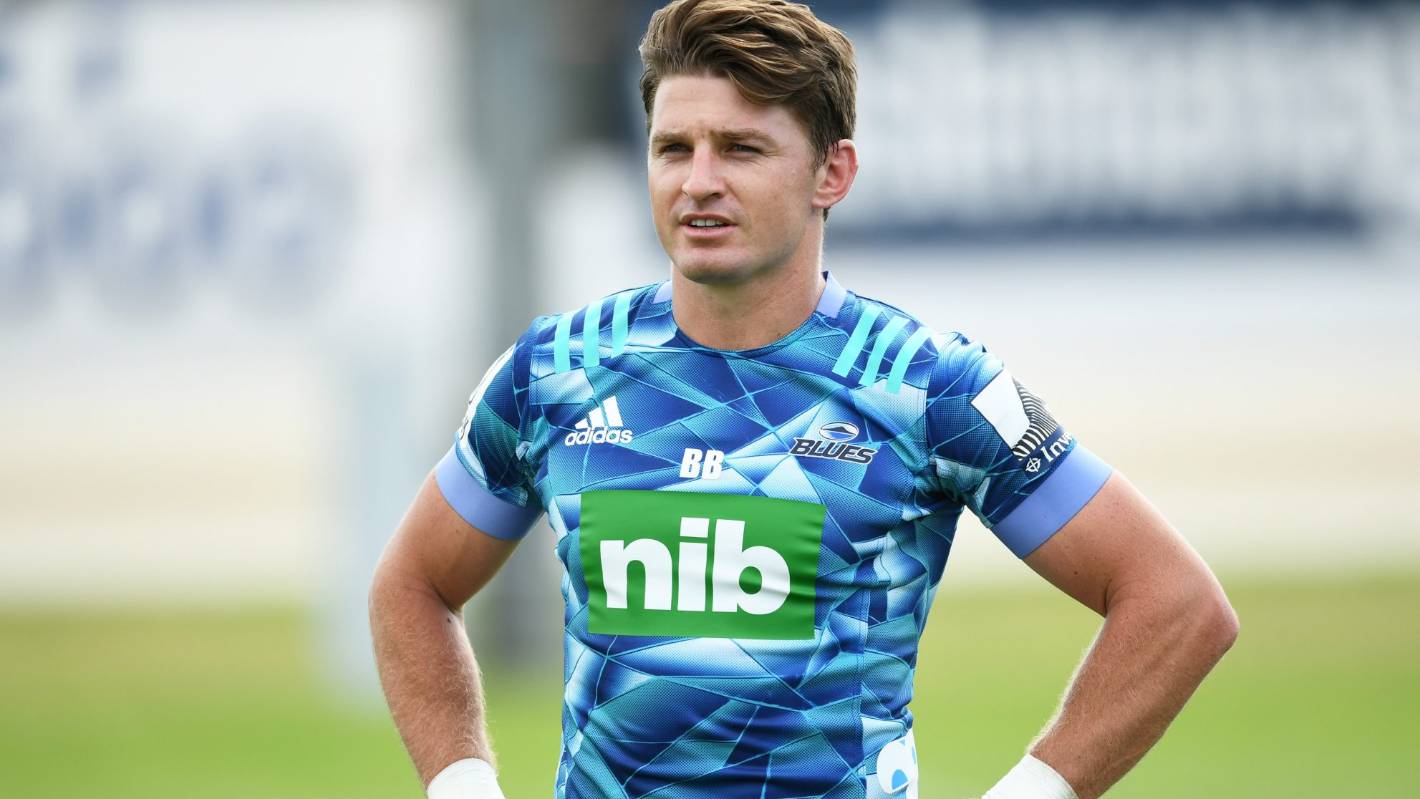 Barrett was included in the NZ Super Rugby team of the decade and has been brought to the Blues to solve the side's struggles to fill the first five role.

English qualified, Woodward took over the left-wing slot from Julian Savea during the 2016 season before leaving the club after the final to join Bristol.

He has since switched to Gloucester where he has excelled at fullback and on the wing. 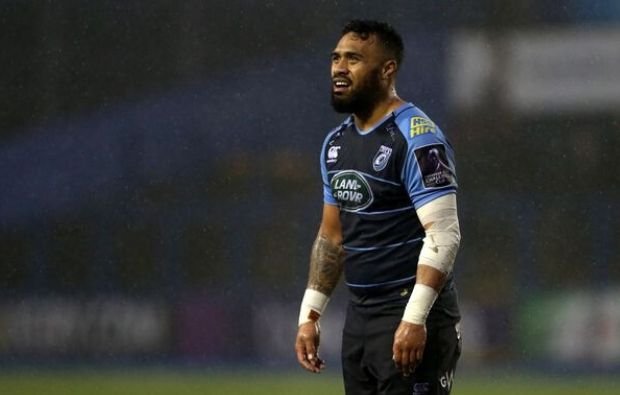 Now qualified for Wales, Halaholo looked set to make his debut during this year's Six Nations before injury delayed his involvement. He has become a regular starter in Cardiff helping the side win the Challenge Cup. 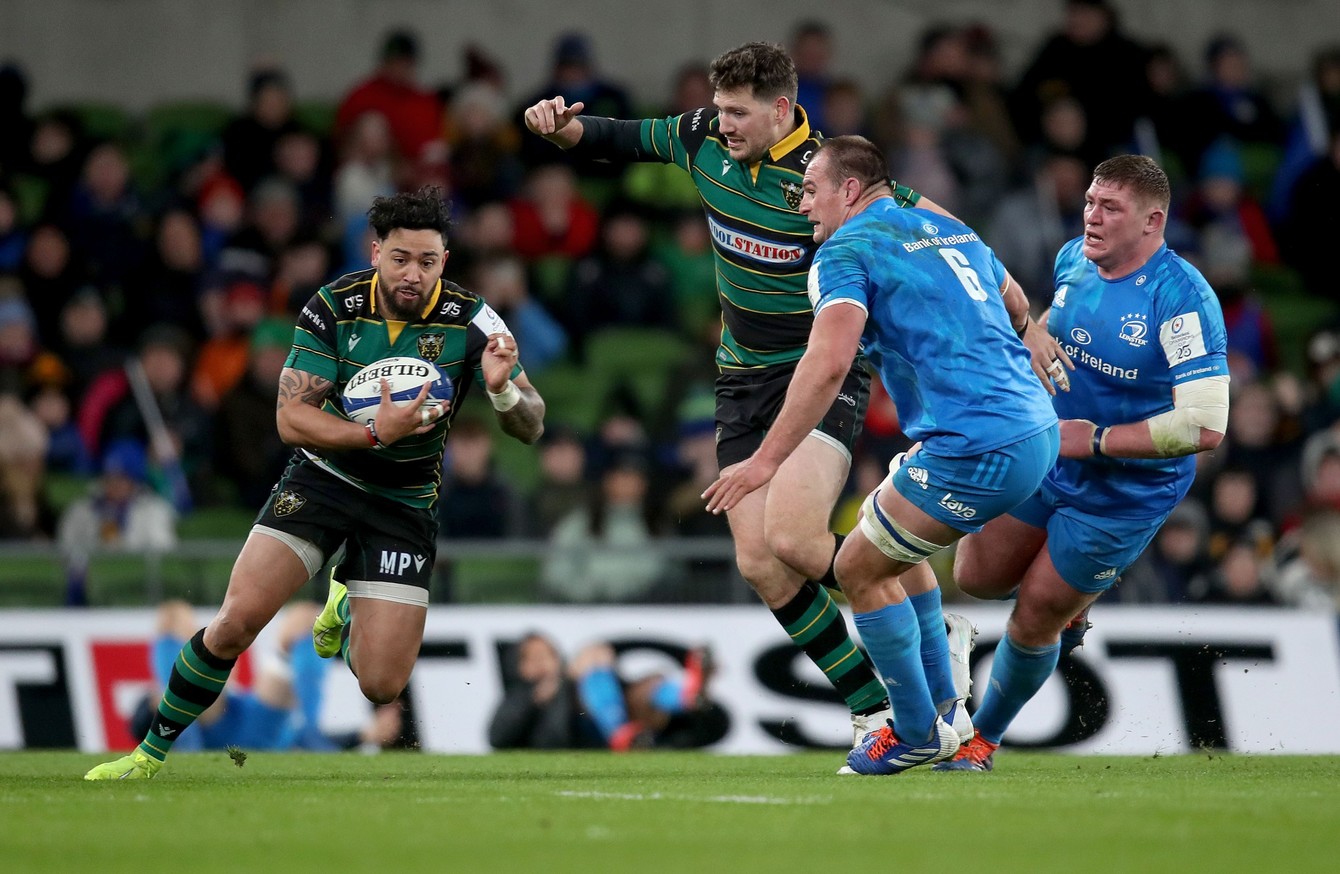 Matt Proctor followed Chris Boyd to Northampton Saints joining the side after the Rugby World Cup, which he was on stand by for.

Proctor was viewed as the best outside centre in New Zealand, a view the selector did not agree with as he earned just one cap against Japan in 2018.

He was a regular in the Maori All Blacks squad and departed the Hurricanes after 67 Super Rugby caps scoring 12 tries.

Jane scored a try in the final after narrowly missing out on the All Blacks squad in 2015.

Jane made over 100 appearances for the Hurricanes before heading to Japan in 2017. He has since returned to New Zealand in a coaching capacity, originally as Wellington's defence coach but has been promoted to the Hurricanes' staff in the same role. 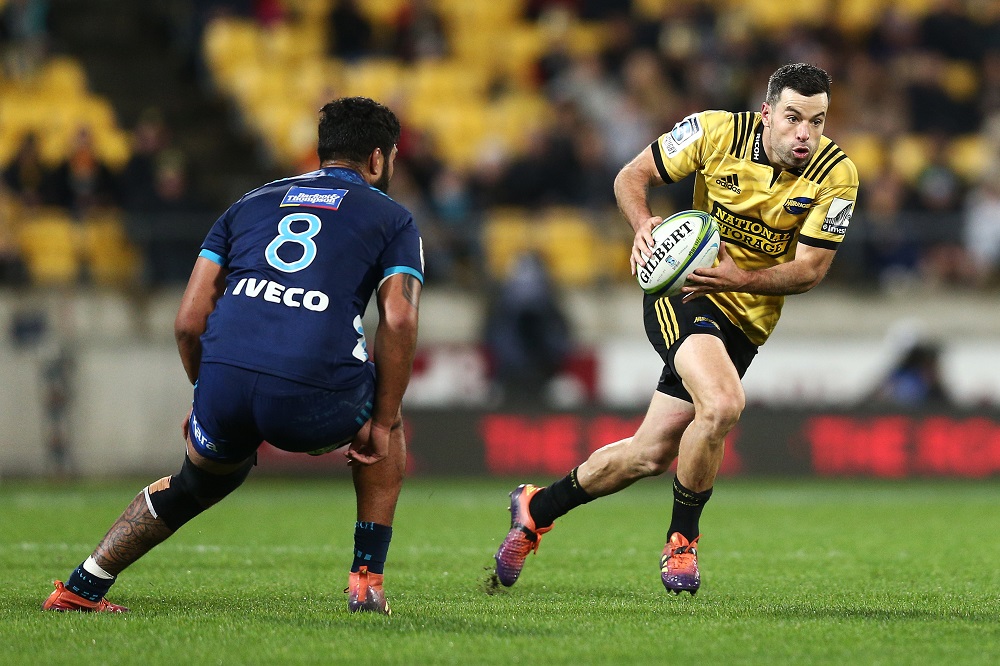 Marshall left the Hurricanes after their successful campaign and joined English club London Irish. He remained at the club until 2018 before spending two seasons in Japan and returning to the Hurricanes for the 2020 Super Rugby season. 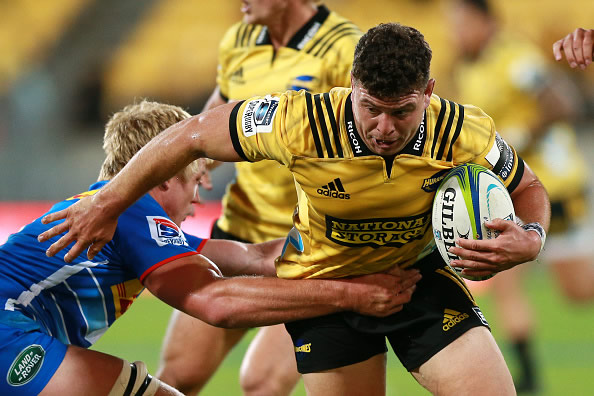 Riccitelli was in just his first season with the Hurricanes when they lifted their first title.

He has since become a regular in the side and covered superbly for Dane Coles while the veteran hooker nursed his injuries.

Eves remained at the club until the Hurricanes opted not to renew his contract at the end of the 2019 Super Rugby season.

Now 32, Eves wasn't prepared to call time on his career and signed with the Sunwolves for the 2020 Super Rugby season.

At 29, Kainga now plays club rugby in Taranaki after winning Super Rugby titles with the Chiefs and Hurricanes.

Abbot departed the Hurricanes in 2017 to join the Sunwolves and Red Sparks in Japan. In 2020, he made the switch to Sanix Blues. 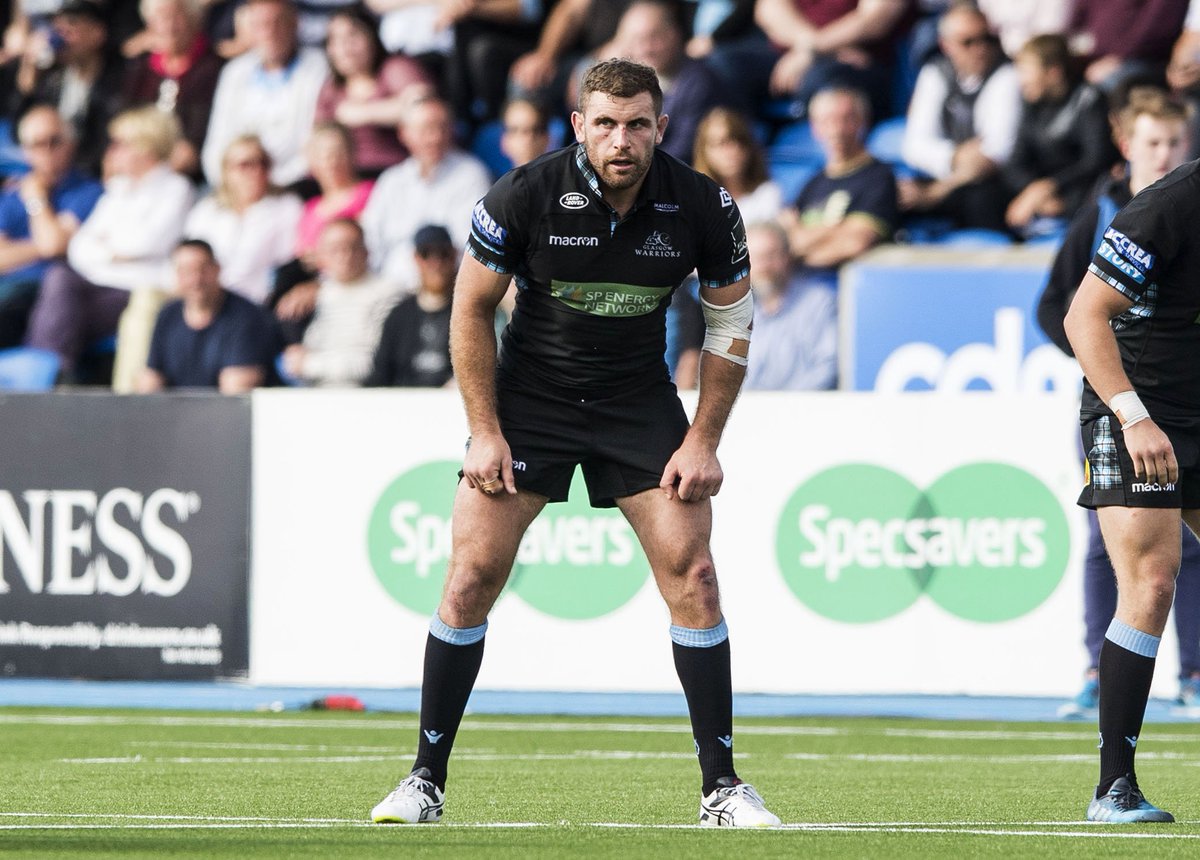 Gibbins joined Dave Rennie's Glasgow Warriors in 2017 and has enjoyed plenty of success with the Scottish club.

Gibson-Park departed the Hurricanes right after their successful season to join Leinster. He is now qualified to represent Ireland having completed his residency and has won multiple titles at the Irish club including the Champions Cup and PRO14.

Aso's career has been hampered with injuries but scored an impressive 14 tries in 2018. He remains contracted to the side and regularly impresses both in the midfield and out wide. 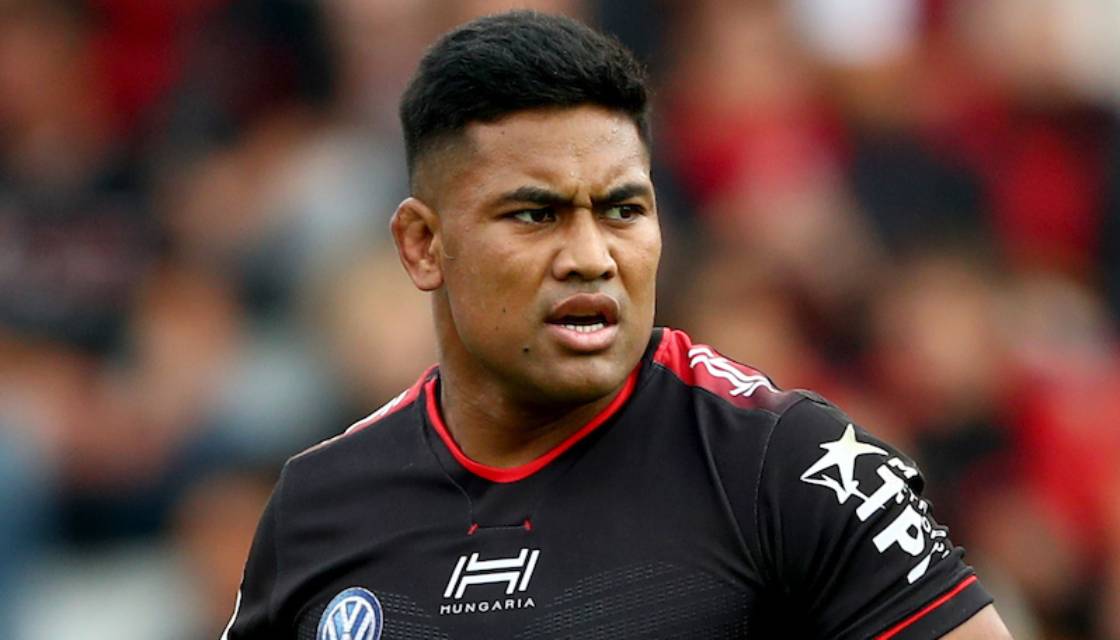 The Bus recently finished his three-year stint in France with Toulon and has returned to New Zealand. He is expected to feature for a Super Rugby side this year  but at the time of writing this he was yet to commit to a club.