Four players are set to make their Test debut for Manu Samoa against Wales, among seven changes to the match-day squad.

Mitch Inman signs for French side US Oyonnax. Full story 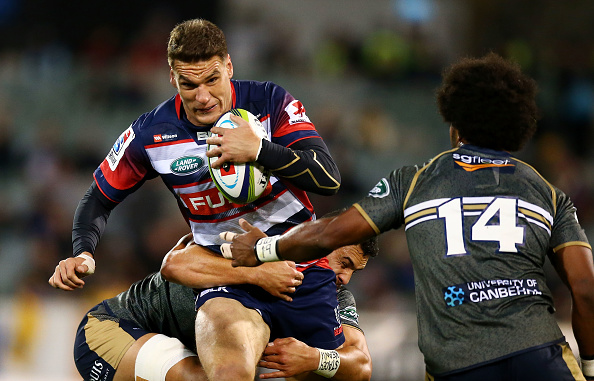 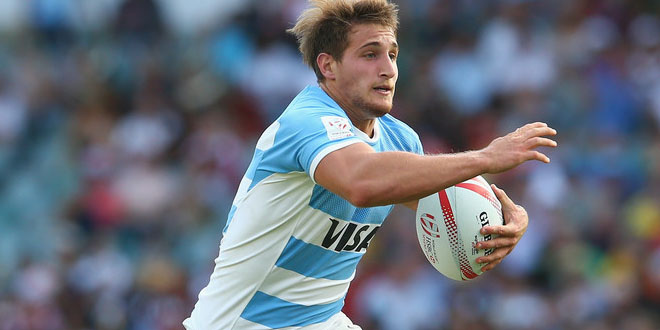 The Hurricanes will not perform a haka, ahead of Tuesday's clash with the British and Irish Lions in Wellington. Full story 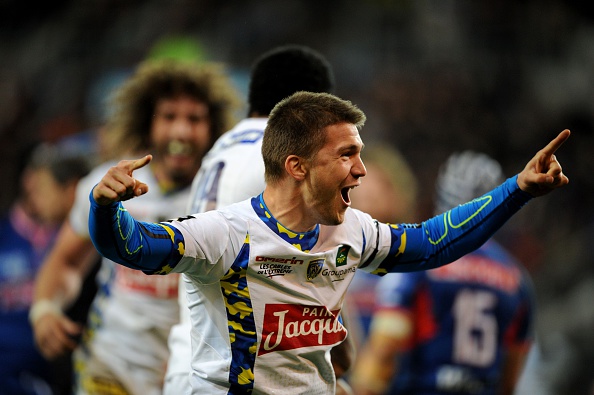