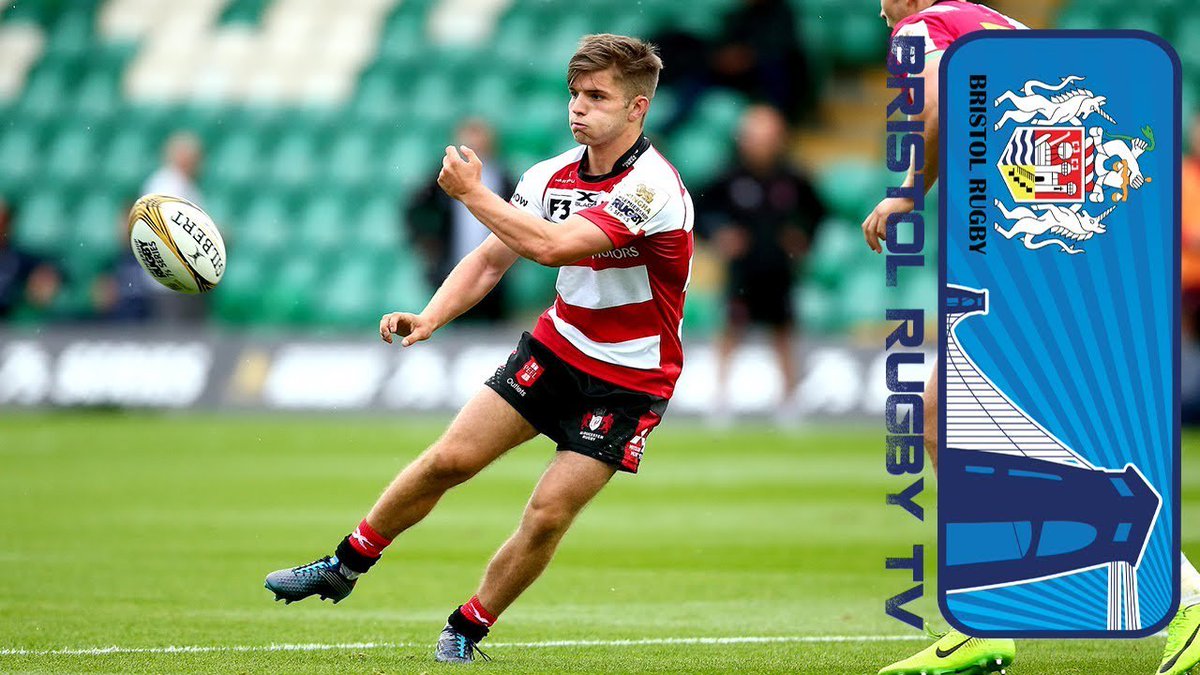 England U20s scrum half Harry Randall has put pen to paper on a two-year deal which sees the 20 year-old arrive from West Country neighbours, Gloucester.

Randall represented Hartpury during the 2017/18 campaign, as a string of livewire displays cemented his reputation as one of the Championship’s standout half-backs. Full story 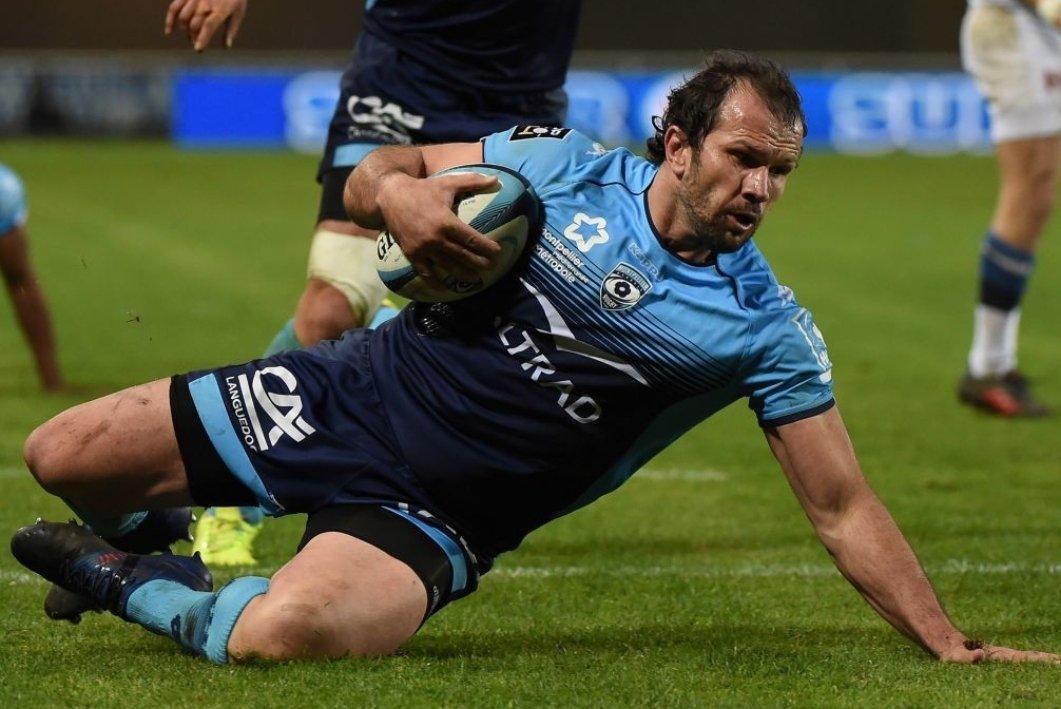 Bismarck du Plessis has signed on for another two years keeping him at the club until 2020, while older brother Jannie has signed a one-year extension.

Loosehead prop Grégory Fichten signed a long term deal with the club that will see him wear the Montpellier jersey until 2022. Full story 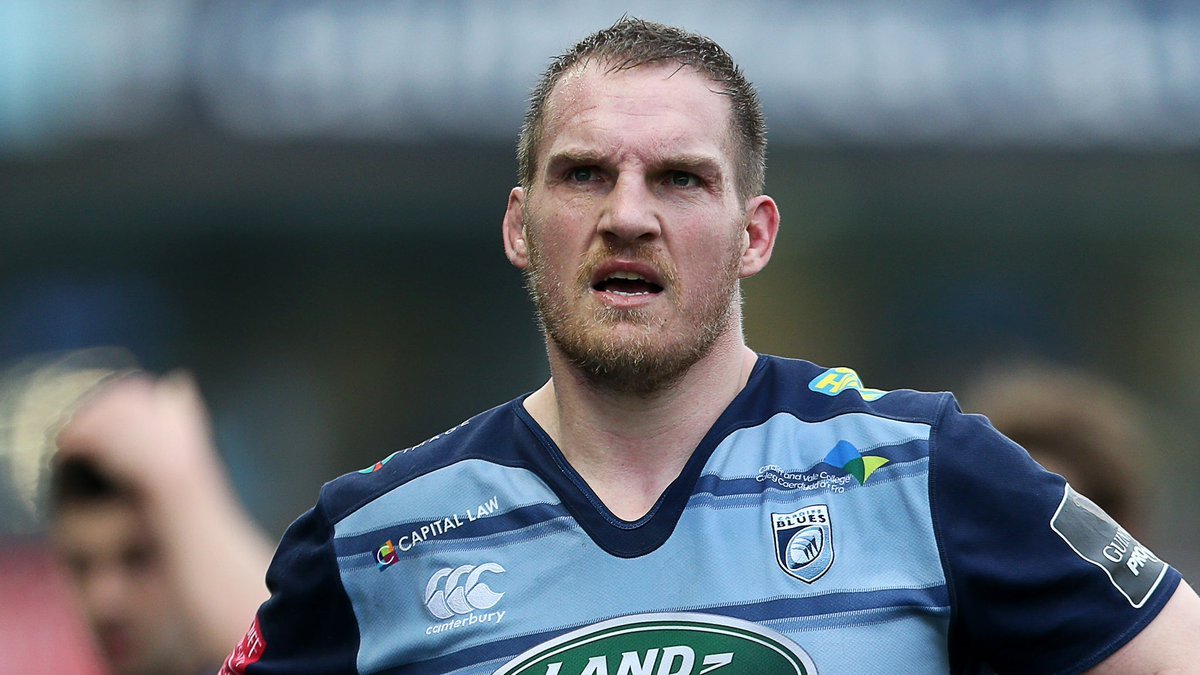 Cardiff Blues have confirmed that Gethin Jenkins has signed a new deal to remain at the region for the 2018-19 season.

Jenkins, who is Wales’ most-capped international is the region’s current captain and has made 11 appearances this season. He will now enter his fourteenth campaign at Cardiff Arms Park.

Tighthead prop, Toby Williams, will joing Doncaster Knights from Rotherham Titans ahead of the 2018/19 season.

Having moved to the Titans from rugby league Williams has made 86 appearences to date and is the longest serving active player at Clifton Lane.

Some of the best footwork in the first eight rounds of the Super Rugby.