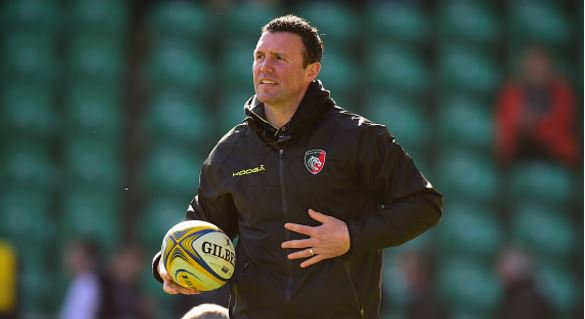 The former All Black Aaron Mauger midfielder will be the Highlanders’ Head Coach from 2018 after signing a three-year deal with the southern club. Full story 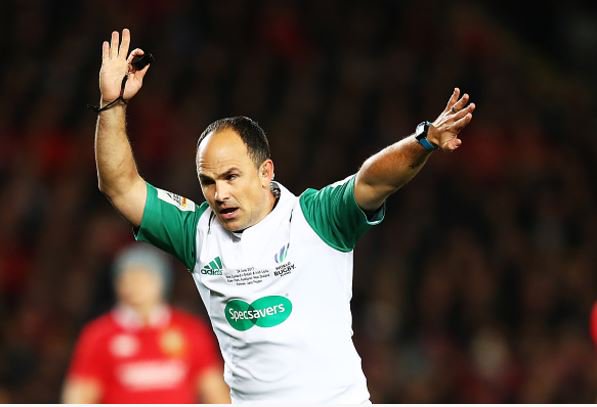 The match referee will be Jaco Peyper. See all the match officials here 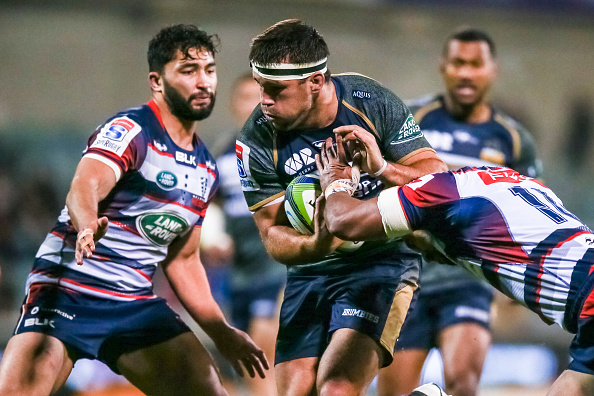 Brumbies duo Tomas Cubelli and Chris Alcock have announced that they will depart the club having completed the 2017 Super Rugby season. Full story

Michael Tagicakibau has a successful surgery

Benetton Rugby have announced that Michael Tagicakibau had a successful surgery on his ruptured the patellar tendon. Full story 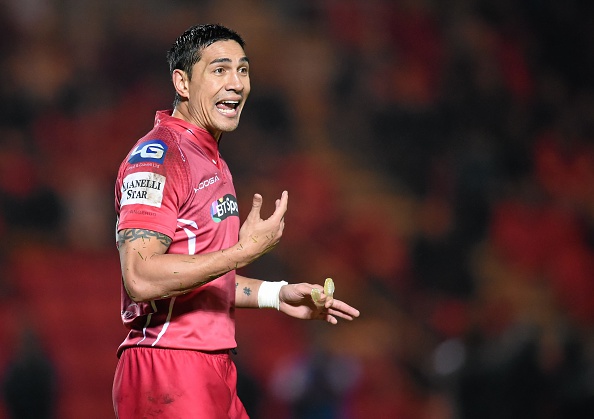