Another weekend of international friendlies is on the horizon with much to look forward to for fans around the world.

The Springboks vs Georgia match was called off earlier this week due to Covid-19 in the camps.

Manu Samoa will take on the wounded Tongan outfit at Mount Smart Stadium in Auckland. Tonga will be all too eager to clear their minds of the 102-0 drubbing they received at the hands of the All Blacks last weekend while Samoa are coming off a 38-21 loss to the Maori All Blacks. 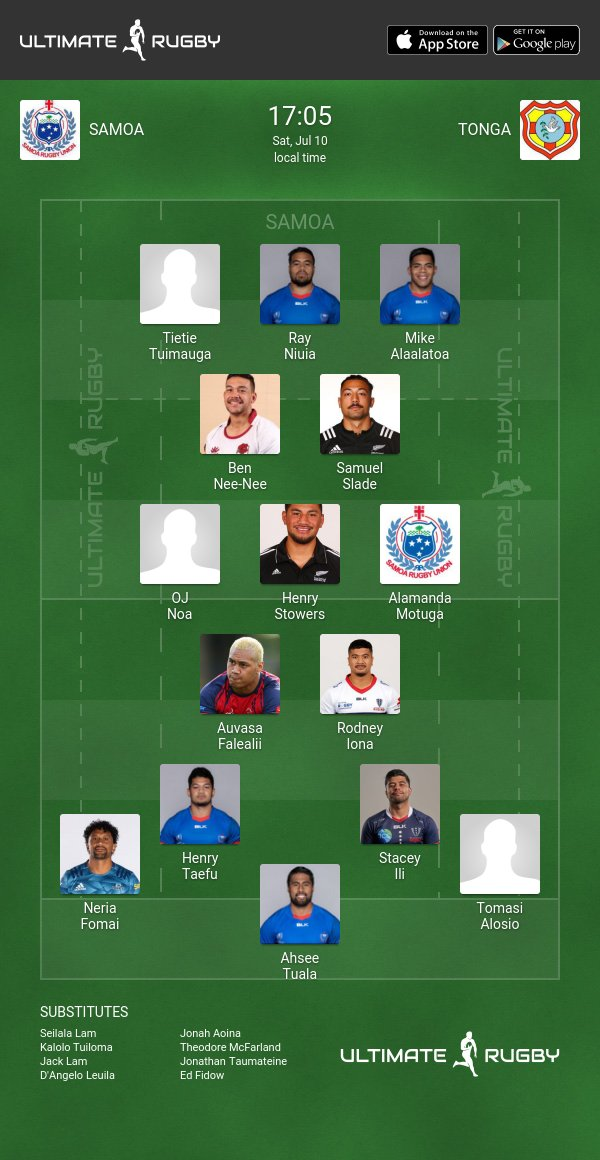 The All Blacks will face Fiji at the Forsyth Barr Stadium, and Ian Foster’s charges are expected to continue their dominance over rugby in the Pacific Island region. While Fiji, under the guidance of the ever competent Vern Cotter, are on the road to improvement, however, the current might of the All Blacks seems far too great to be realistically challenged. 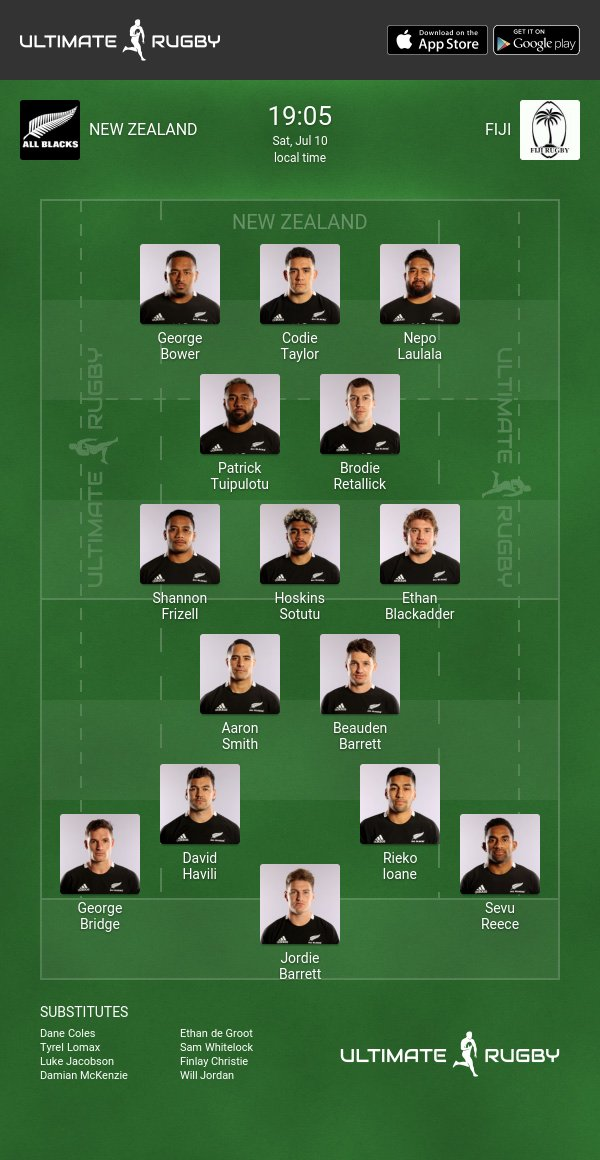 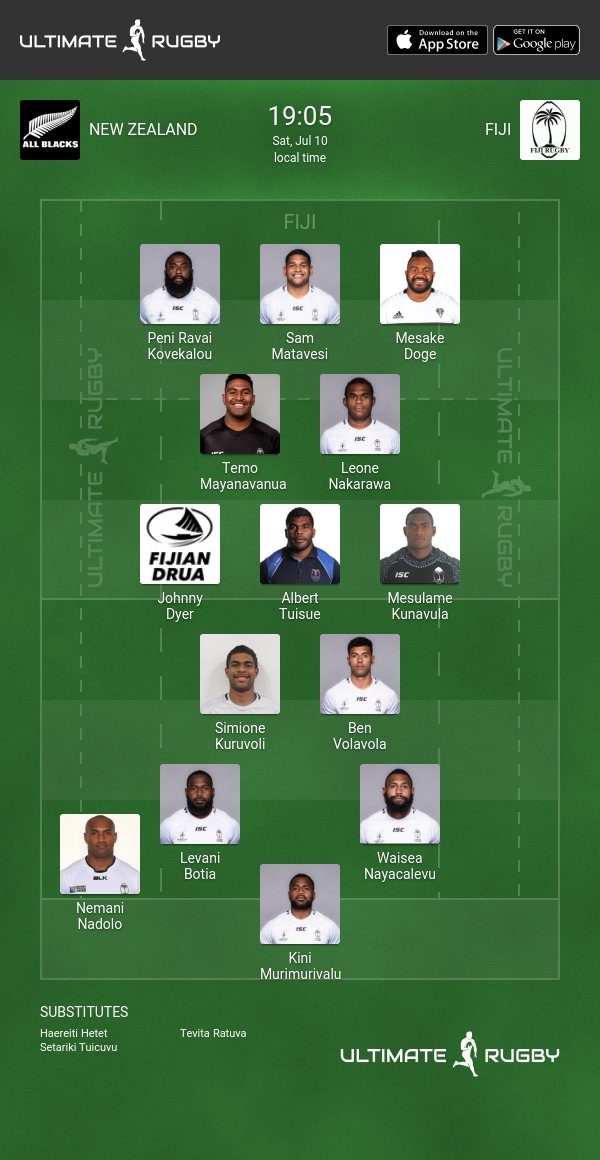 With the USA behind them, England will take on Canada. Eddie Jones has picked four uncapped players in a team led by Lewis Ludlow.

‘Our focus this camp is being as strong a 36-player squad as we can be and there has been a lot of hard work and intense competition,' said Head Coach Eddie Jones.

‘There is a responsibility on the 23 players selected to perform to their personal best.

‘We want to go out there and put smiles on the faces of all the supporters watching at Twickenham and at home.’ 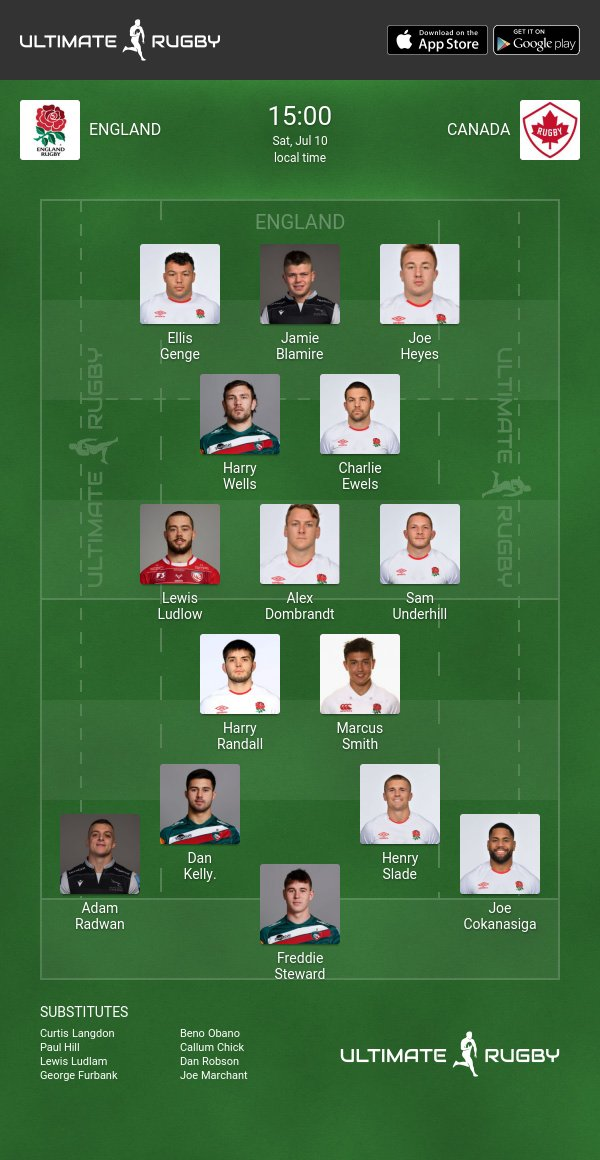 Canada were brushed aside 68-12 by Wales last weekend, indicating that England’s chances are strong to post another victory.

Andy Farrell has made seven changes to the Irish side who were somewhat shocked by the Japanese last week, eventually winning 39-31, but being made to sweat for their victory.

The Ulster quartet of Robert Baloucoune, James Hume, Tom O’Toole and Nick Timoney are in line to make their first appearances on the international arena.

The USA put in a gutsy performance against England last weekend and will look to build on that against James Ryan and co.

A big clash at the Pricipality Stadium sees the Welsh take on Los Pumas. As touched on above, The Welsh did good things for their confidence last weekend by putting Canada to the sword. This weekend, however, will be a significantly greater challenge. 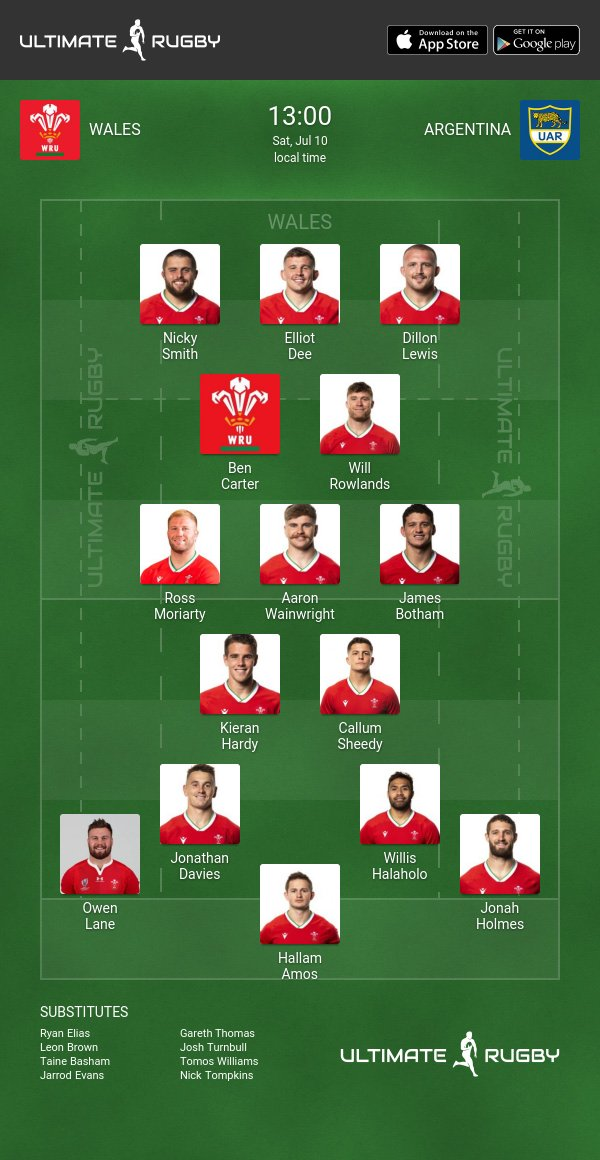