Reader's Fullback of the Year

In case you missed them, we selected the four nominees for:

Outside Centre and Right Wing

We open up the voting for the final spot: 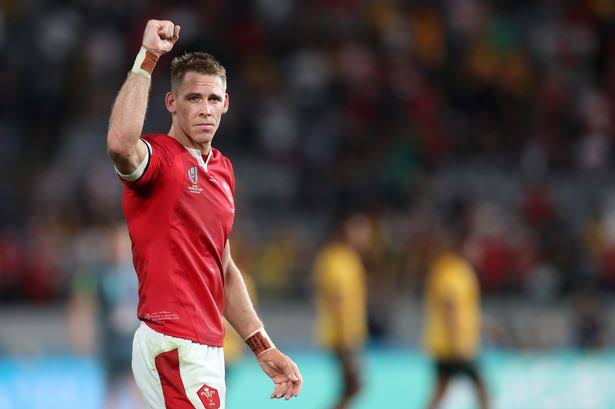 - Won the Champions Cup and Premiership with Saracens 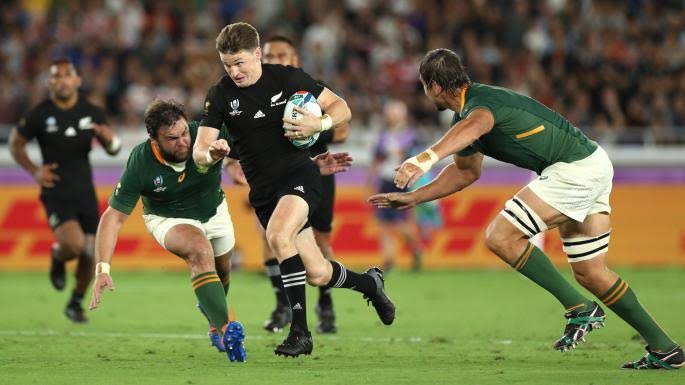 - Reached the Super Rugby semi-finals with the Hurricanes

- Successfully made the switch to fullback for the All Blacks 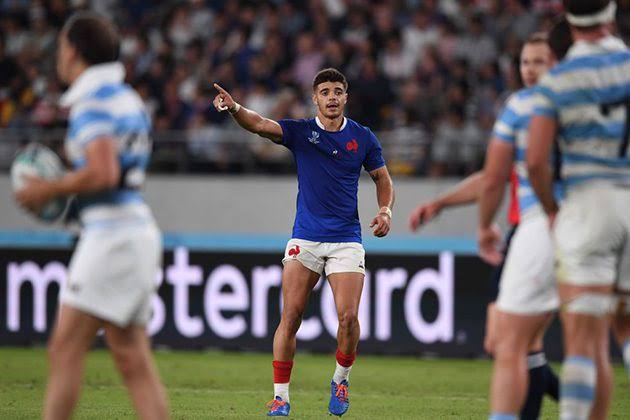 - Enjoyed a breakout year with France

- Won the Top 14 with Toulouse

- Standout for Wasps in a poor season