Premiership welcomes back Saracens as they battle Bristol

The honour of opening the 2021-22 Premiership season has been bestowed upon Pat Lam’s Bristol Bears and the newly promoted Saracens, who will clash at Ashton Gate on Friday evening.


After spending last season running in the ranks of the Greene King Championship, Saracens are sure to revel in the significant step-up in competition which faces them in Bristol and how they fare will be of great interest.

Bristol carried their great form of 2019-20 into last year’s instalment, finishing top of the log at the end of the round stages with 16 wins from 22 outings, yielding a total of 85 points. Unfortunately for them, their last action in the competition was completed in the semi-finals when they fell to a phenomenal Harlequins comeback.

The last time that Bristol and Saracens met was in Round 14 of the 2019-20 campaign, Bristol taking the honours 16-12 after snatching the lead for the first time in the game with only four minutes left to play.

This is sure to be an intriguing match-up as Saracens will be impatient to stamp some authority on the tournament as soon as possible but they can rely on the fact that Bristol will not lie down for any opposition this season as they have another crack at the title with their more than capable squad of players. 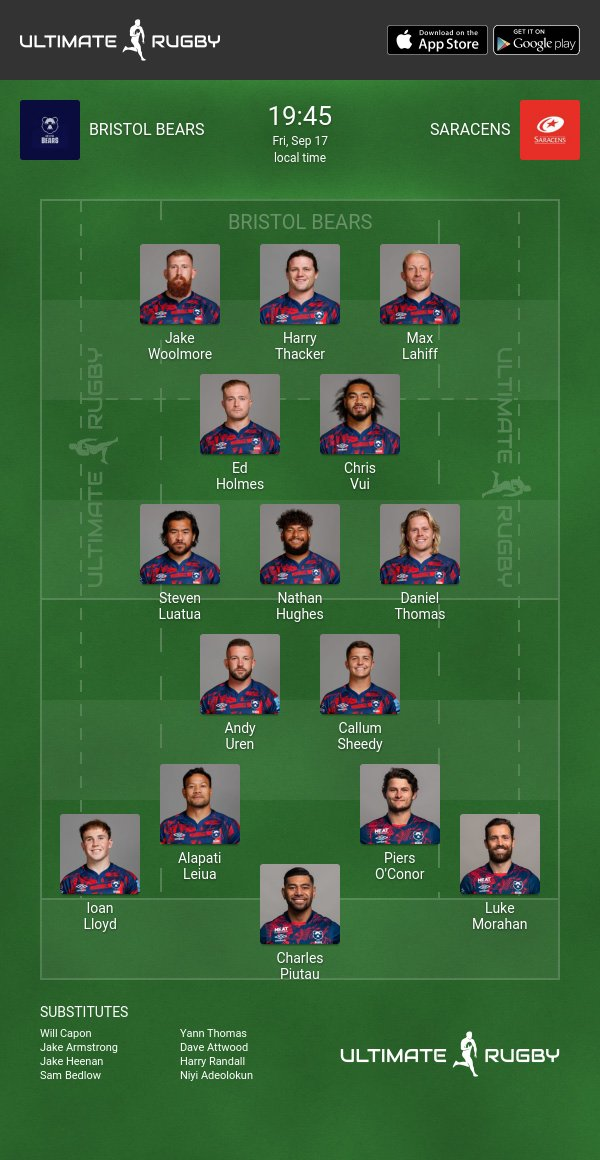 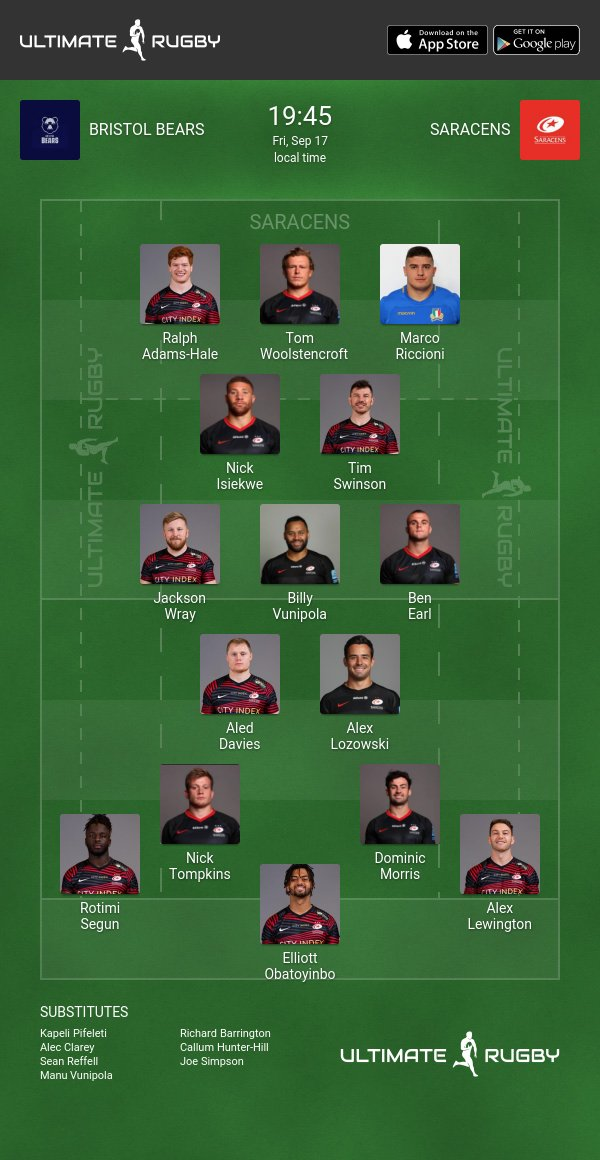