Round 2 of the Premiership threw out a couple of surprises as the competition continues its great standards.

We turn our attention to the stats columns in which the names of the round’s top performers lie.

The feisty Ben Curry put in the hard yards for Sale against the impressive Newcastle Falcons on Friday night, making a total of 20 tackles. It was, however, not enough for victory as his side suffered their first defeat of their campaign. 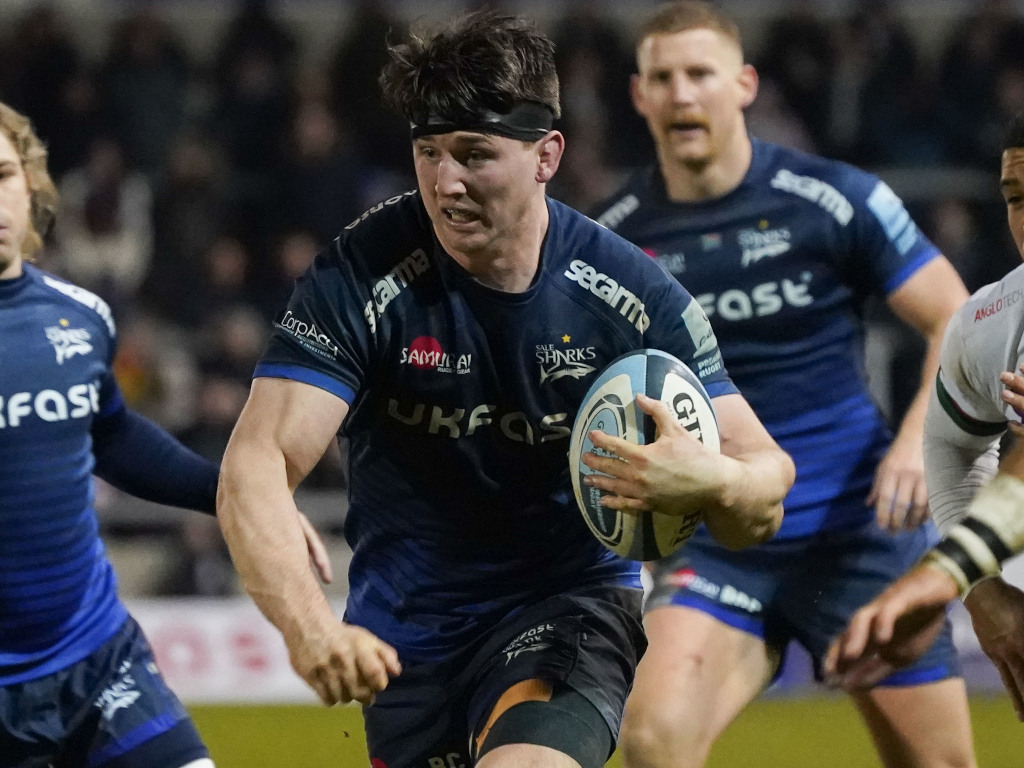 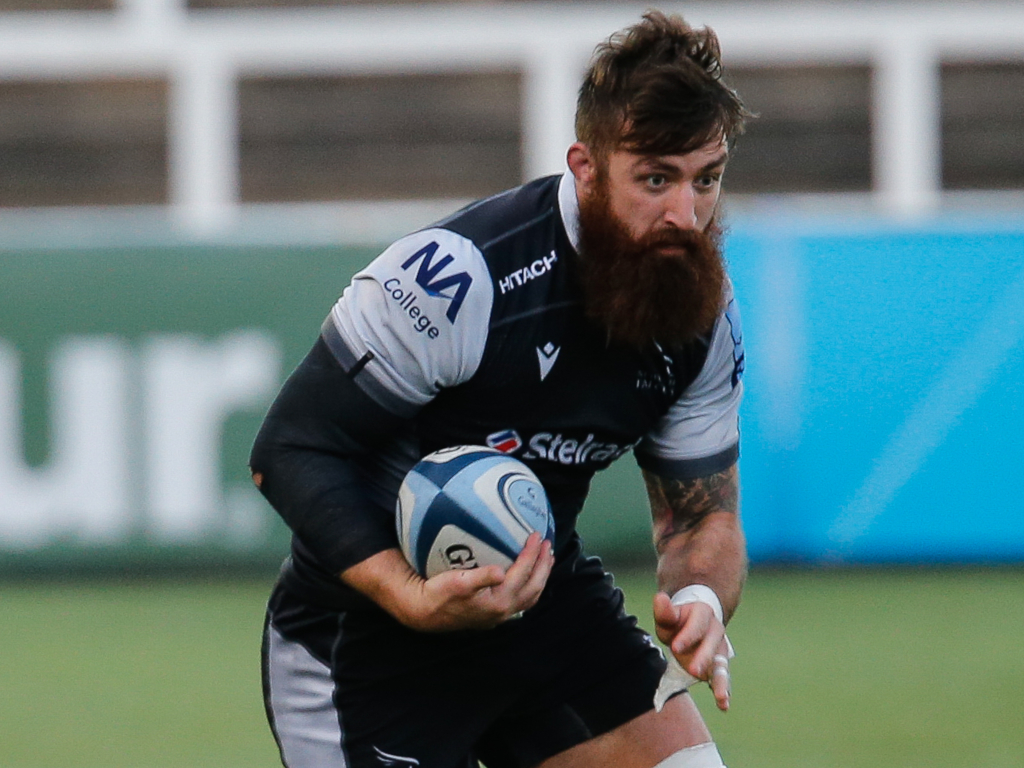 Barbeary was decidedly effective with his carries which yielded the most metres of the round (120).

Exeter fullback Facundo Cordero was also in fine attacking form, racking up 118 metres as Gloucester’s Billy Twelvetrees made third position his own with 106.

It was indeed a challenge for the Bath defenders to lay a hand on Cordero as he managed to blitz past an impressive 9 defenders.

Harlequins fullback Mike Brown and Worcester centre Oli Morris were no slouches either, beating 6 each, while Barbeary and Andre Esterhuizen (Quins) got past 5 apiece. Worcester openside Matt Kvesic did great work on the ground for his side, stealing a total of 3 balls. 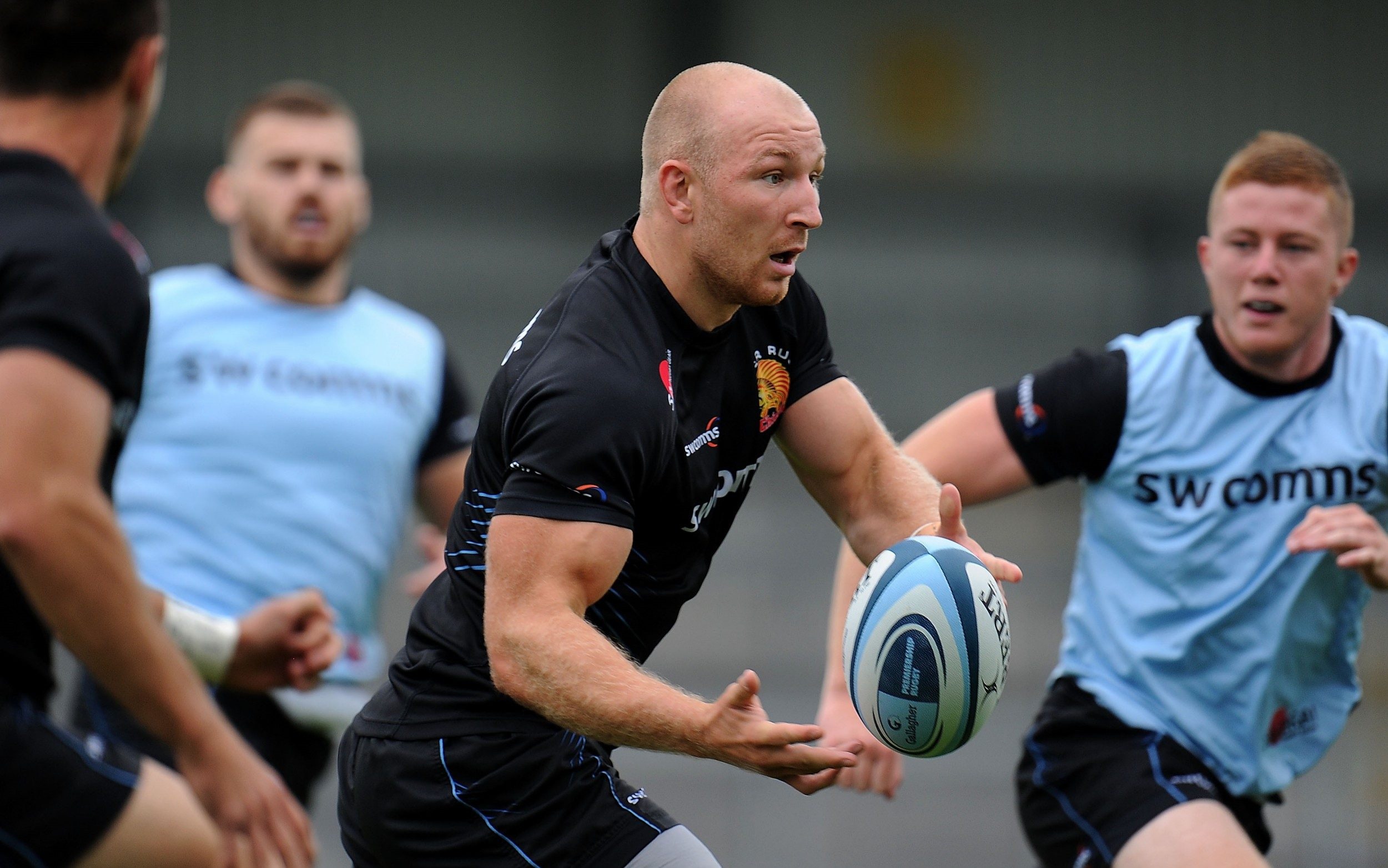