Players Who Could Benefit From The Delay In Residency Rule Change

World Rugby has prolonged the implementation of its three-year residency rule for another 12 months due to the “exceptional disruption” caused by the coronavirus pandemic.

This means that the new ruling of a five-year residency has been delayed to 31 December 2020.

A World Rugby spokesman, told the Daily Telegraph: “The World Rugby Executive Committee approved an adjustment to regulation eight (eligibility) in July to combat the exceptional disruption of the Covid-19 pandemic on the necessary residency criteria for players wishing to qualify for a national union"

The spokesman went on to say that if a player does not represent the union before the new cut off they will fall under the new 60 month rule: “EXCO confirmed that a player must meet both the 36-month residency requirement and have represented the Union on or before December 31, 2021, otherwise the player will fall under the 60-month rule.”

This could lead to a number of players getting their debuts for their new countries earlier than expected so they could gain more test caps before the next Rugby World Cup in France in 2023.

We take a look at four players who may get that opportunity. 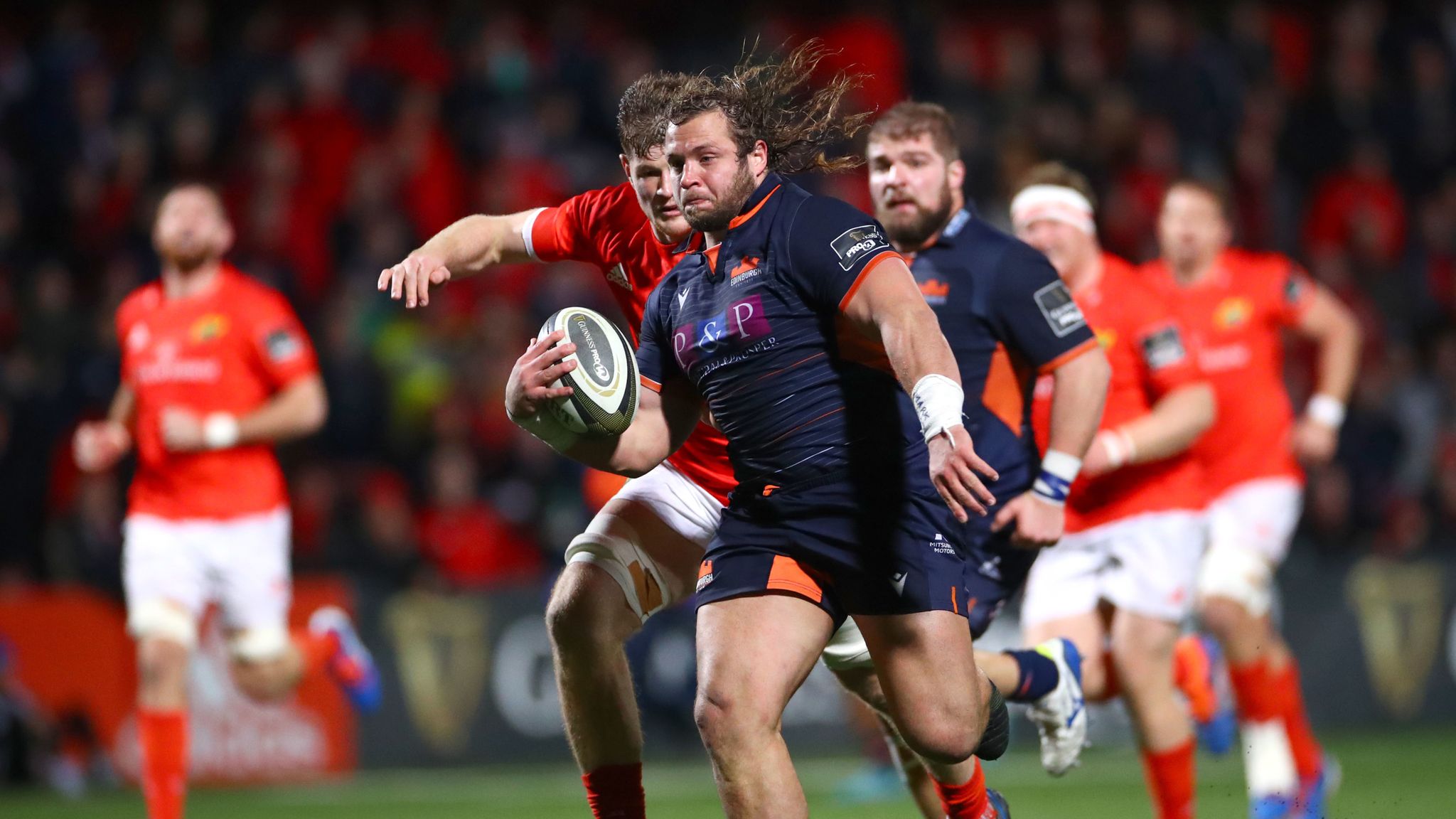 Schoeman arrived at Edinburgh following the 2018 Super Rugby season and would have only qualified to play for Scotland in 2023.

However, with the change, he could make his test debut for Scotland next year. Schoeman played his last game for the Bulls in July 2018 with his first game for Edinburgh on 31 August in 2018. One of the most accurate placekickers in world rugby, Hayden Parker was a standout for the Sunwolves during their time in Super Rugby having struggled with injuries during his time in New Zealand with Otago and the Highlanders.

At the end of the 2017 Super Rugby and Mitre 10 Cup seasons, Parker moved to Japan permanently where he turned out for the Sunwolves and Kobe Steelers having represented the Panasonic Wild Knights in between Super Rugby seasons in 2015 and 2016.

Parker made his Sunwolves debut during the 2018 Super Rugby season and would qualify for Japan next year instead of 2023.

Japan could be heavily impacted by the delay in the residency rule with the likes of Dan & Kara Pryor, Lionel Cronje, Grant Hattingh, Craig Millar, Hencus van Wyk, Michael Little and others qualifying on the three-year residency rule before the end of 2021. 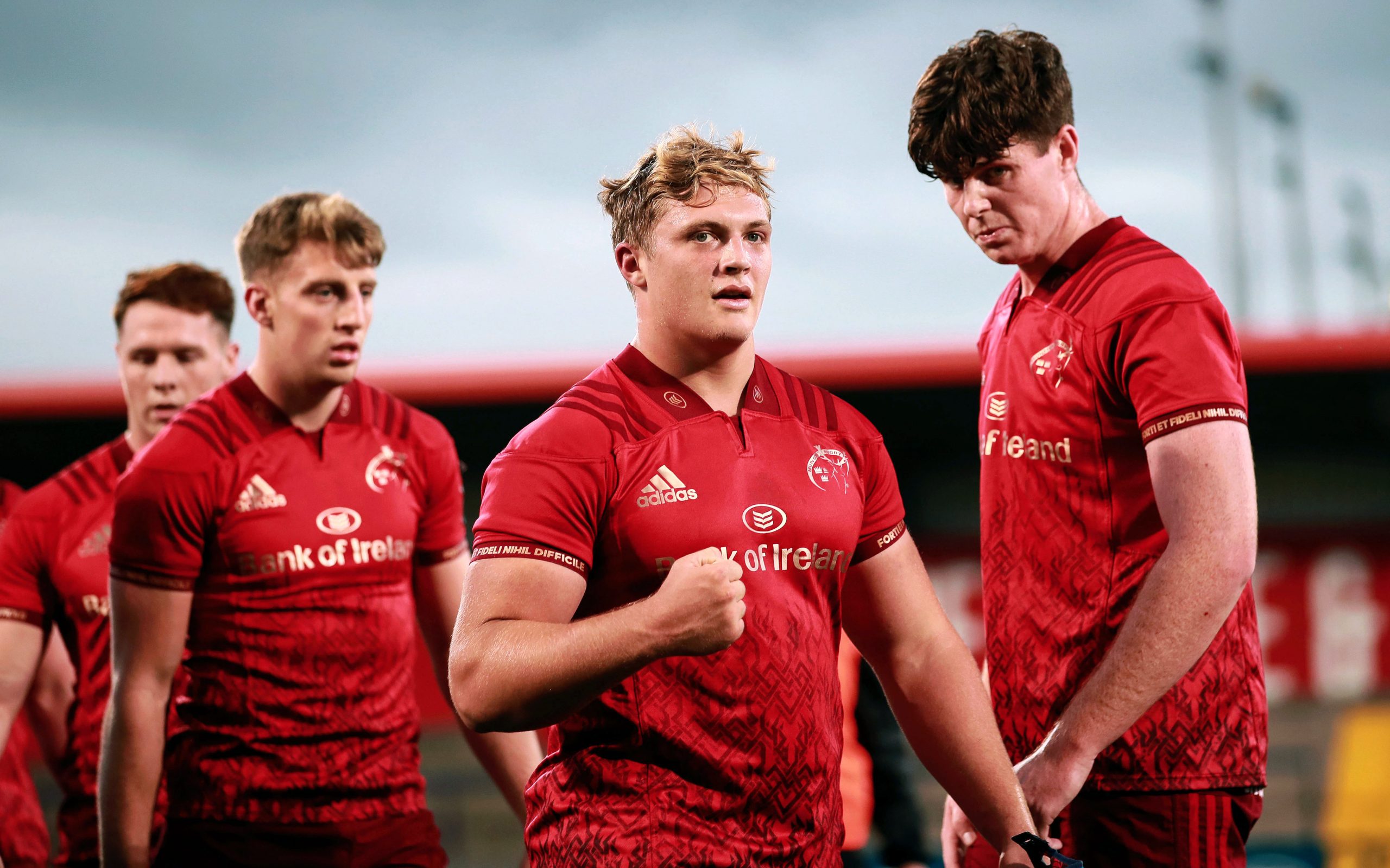 A highly-rated young South African tighthead prop, Knox was picked up by Munster right out of school with the powerful front-rower joining the side in 2018.

Knox would have only qualified for Ireland in 2023, under the revised residency rules but could well be capped for Ireland next year to avoid South Africa from swooping in before the next World Cup. 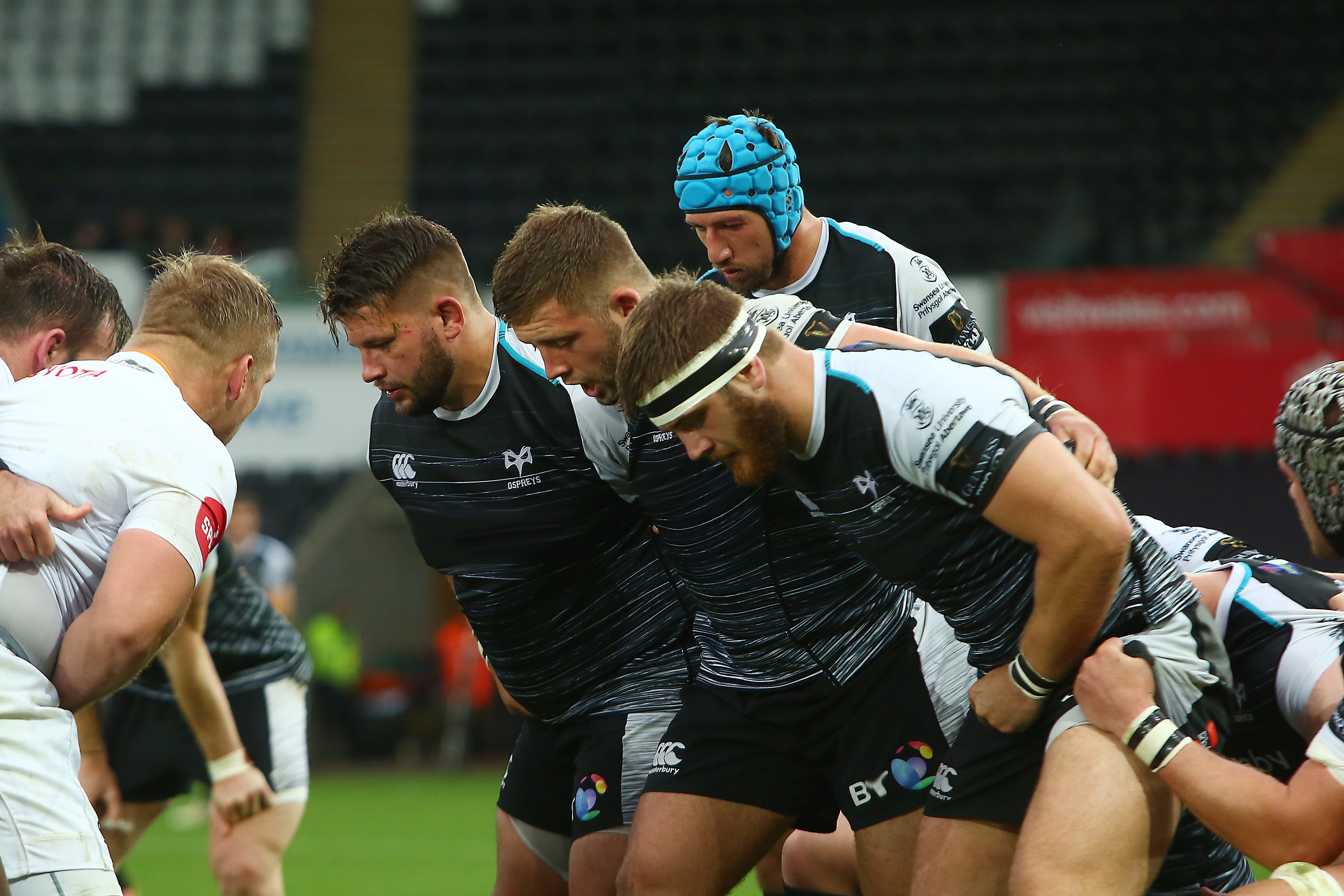 The South African tighthead joined the Ospreys midway through 2018 and quickly established himself at the club and has since become a regular starter.

While Wales do have a number of options at tighthead prop, it wouldn't hurt for Wayne Pivac to get an insurance policy in Tom Botha by capping the former Cheetah before the end of 2021.