Having been confirmed as the new Director of Rugby at the Bulls, Jake White has started piecing his shortlist together with the former Rugby World Cup-winning looking to nab two exciting signings from their rivals Stormers and as well as two other exciting additions to the side.

South African newspaper the Rapport reported this weekend that the Bulls are keen to bring both Damian Willemse and Rikus Pretorius to Loftus Versfeld. Willemse was part of the Springboks' Rugby World Cup squad after he replaced the injuries Jesse Kriel at the competition in Japan. Willemse has struggled to nail down the #10 jersey at the Stormers and has featured at flyhalf and fullback at the Stormers. Pretorius played for the South African u20s in 2018 and 2019 and is highly touted for higher honours in the near future but hasn't featured too regularly for the Stormers with Jamie Roberts arriving in Cape Town.

The report by Hendrik Cronje states that the Bulls are hoping to use their connection with the Ruperts to convince Willemse to leave the Cape for Pretoria. Pretorius’ contract expires in October this year.

The report continues to state that former Springbok and Stormers fullback Gio Aplon could also make the move to the Bulls for the 2020 Currie Cup season. Aplon left Grenoble in 2017 and has since been featuring for Toyota Verblitz in Japan, the team White was coaching before Steve Hansen replaced him following the Rugby World Cup. 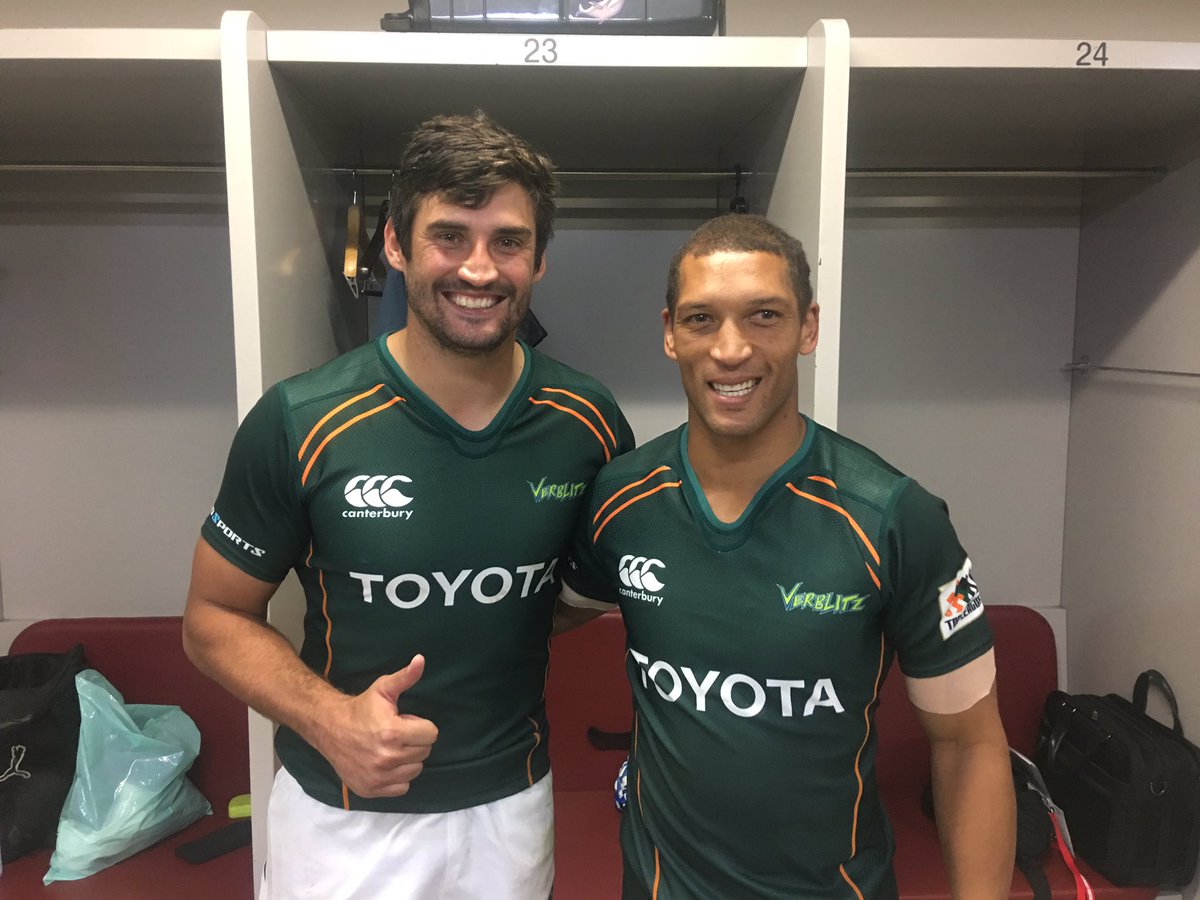 Meanwhile, the Rapport have also linked the Bulls with a move for Cheetahs lock Sintu Manjezi. Manjezi has enjoyed a fantastic run of form with the Cheetahs in the PRO14 and the 24-year-old is also believed to be on Western Province’s radar.

These reports follow the return of Duane Vermeulen rejoining the Bulls after the 2020 Super Rugby season while the franchise have also confirmed interest in Jesse Kriel and Ulster forward Marcell Coetzee.