How Munster could line up next season

Munster have added some real firepower to their side for next season with World Cup winners Damian de Allende and RG Snyman joining Johann van Graan's charges.

Along with the Springbok pair, Munster have also added Saracens' versatile back Matt Gallagher as well as  Leinster tighthead Roman Salanoa to their ranks.

So how does this change their line up for next season?

Dave Kilcoyne is expected to hold onto his starting #1 jersey despite the pressure from Jeremy Loughman and James Cronin while Stephen Archer, John Ryan, Roman Salanoa and Keynan Knox battle it out for the tighthead role.

Niall Scannell will resume his hold on the starting hooker role with Kevin O'Byrne, Diarmuid Barron, Eoghan Clarke and Rhys Marshall gunning for the role from the bench.

Billy Holland is set to make space for RG Snyman to slip in alongside Jean Kleyn with Tom Ahern, Gavin Coombes, Sean O'Connor and Fineen Wycherley all coming through the ranks. 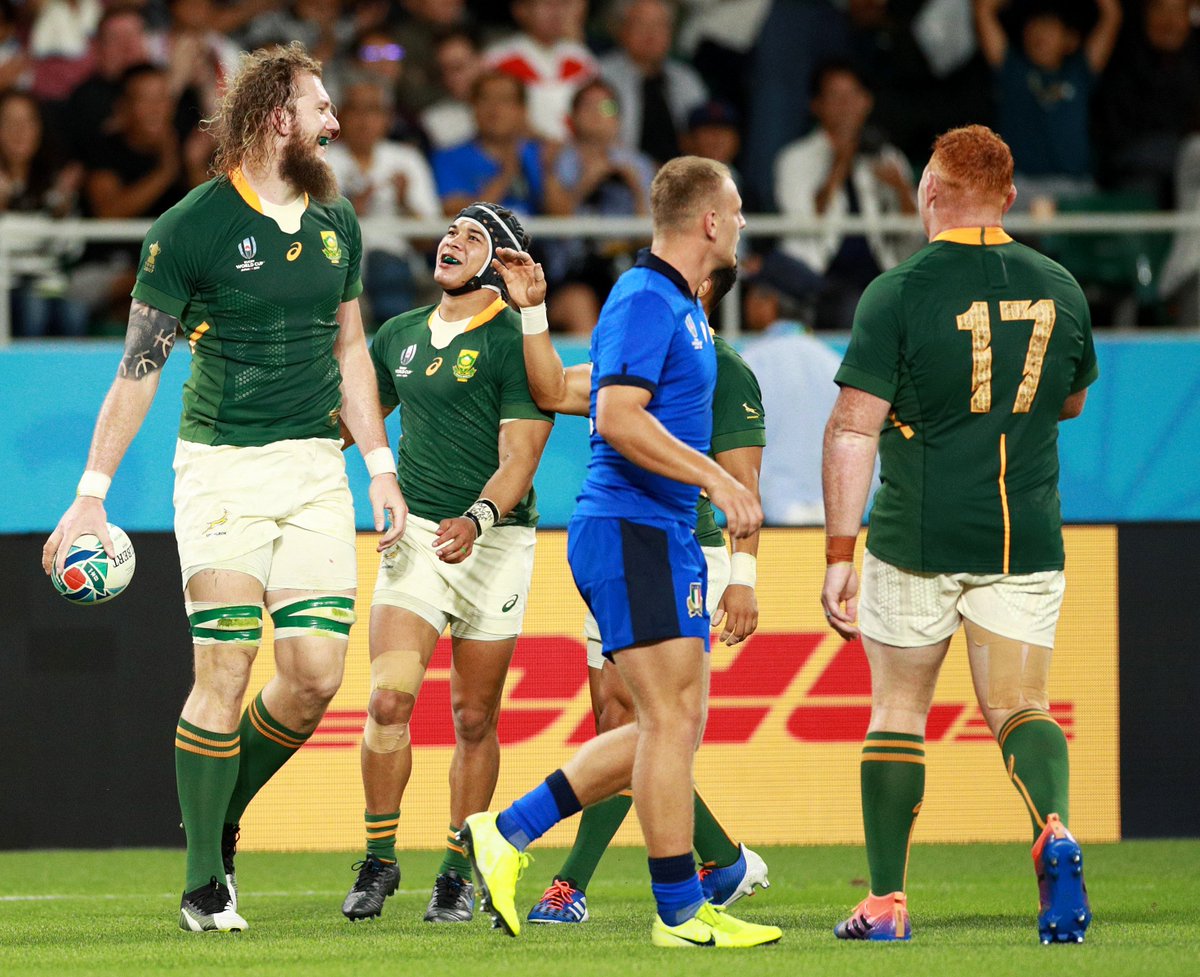 Jack O'Donoghue has made a strong case for a starting role but is likely to kick the season off behind the likes of Tadhg Beirne, Peter O'Mahony and CJ Stander. The back row is while stocked for Munster with Chris Cloete, John Hodnett, Jack O'Sullivan and Tommy O'Donnell in their ranks.

Craig Casey has impressed but Conor Murray still has a stronghold on the starting #9 jersey with Joey Carbery set to link up with his Ireland teammate in the standoff role. Again there is options in Rory Scannell and JJ Hanrahan in the flyhalf slots.

Dan Goggin and Rory Scannell have stepped up when needed but they will more than likely make away for de Allende during the big games with Chris Farrell outside of the World Cup winner. 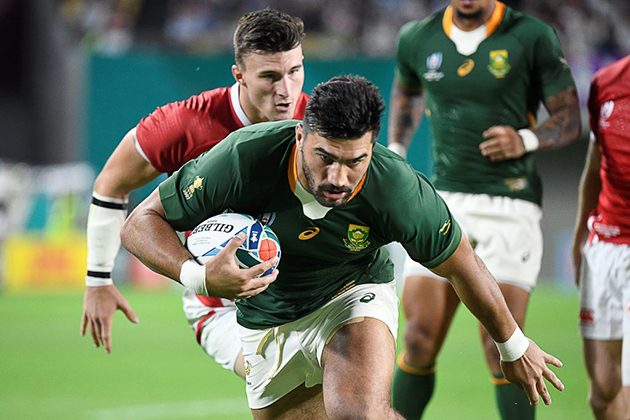 Again Munster aren't short of options out wide and at fullback but it is likely that they will start with Keith Earls on the left, Andrew Conway on the right and Mike Haley at fullback.

The versatility of the Munster backs gives van Graan numerous options with Carbery possibly playing fullback, the same goes for Conway while Matt Gallagher certainly pushing for a starting berth but is likely to kick the season off behind Haley.