The Aviva is set to heave tomorrow with the song of the Leinster faithful as Johnny Sexton and co. face up to the might of defending champions Toulouse.


This will mark the 13th time that these foes have done battle in European competition, making it one of the oldest and most celebrated rivalries.

Toulouse are no strangers to Champions Cup play-offs, having participated in a total of 13 to date, while Leinster themselves are old campaigners who will turn out in their twelfth.

A look at the stats pertaining to contest between these two teams makes for very interesting reading. Of the twelve times they have locked horns, each side has 6 victories to their names.

Speaking ahead of the game, Leinster winger James Lowe noted the colossal nature of the impending clash.

“In any sort of club rugby, I think this is as big as it gets. They’ve got five stars on the chest, something we have been striving for the last few years. They are the current holders and the current TOP 14 champions. To win this title you have got to beat the best.”

This from Toulouse second-row Rory Arnold:

“I think they’ll play field position a fair bit and put our back three under pressure. I think if we can defend well and exit clinically, that will be a massive part of getting a result. It’s a step up when it comes to European rugby. It’s quicker, it’s [more] physical.” 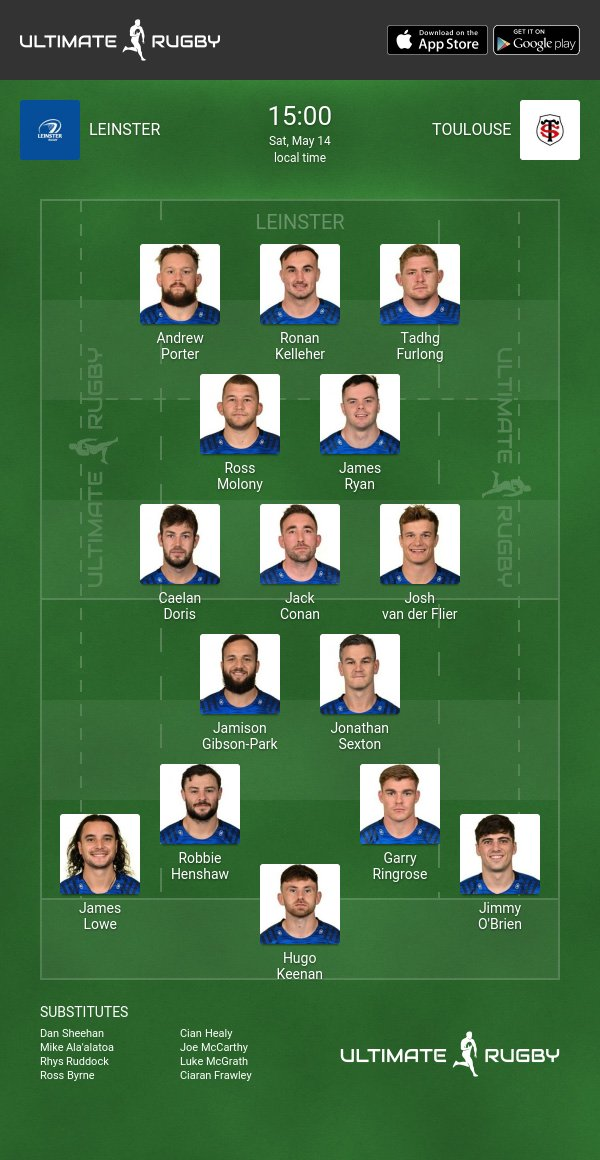 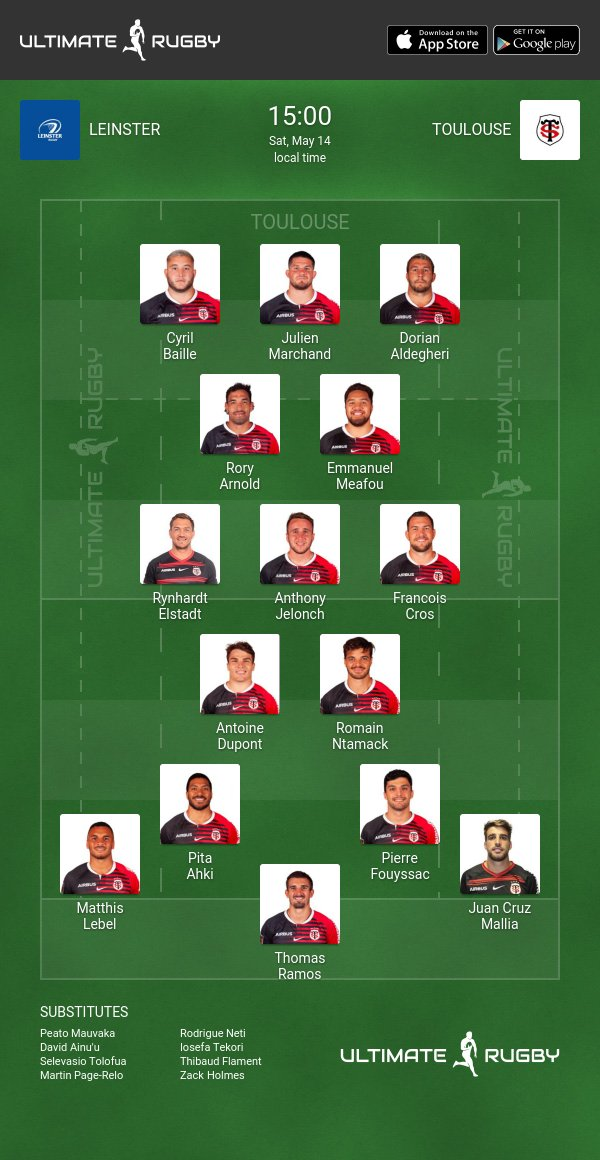