The end of the season comes hand in hand with departures and arrivals. The 2020/21 season is no different with clubs confirming their departees as the season concludes.

These 10 players will be leaving their respective clubs with their next destination still yet to be confirmed.

A stalwart of the Premiership, Gibson has played for the likes of London Irish, Leicester Tigers, Northampton Saints and most recently Gloucester.

He leaves the Cherry and Whites just six times since joining from the Saints. His contract at Kingsholm comes to an end with no club snapping him up just yet. 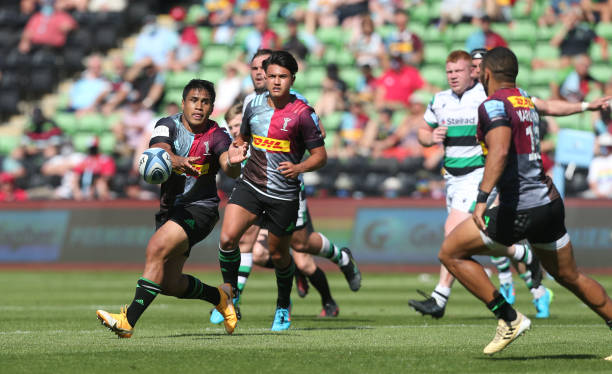 The 32-year-old former Wallaby centre has been linked with moves to France having plied his trade in the Premiership since 2016 with Bath and Harlequins.

He departs the Quins having played 13 times this season. 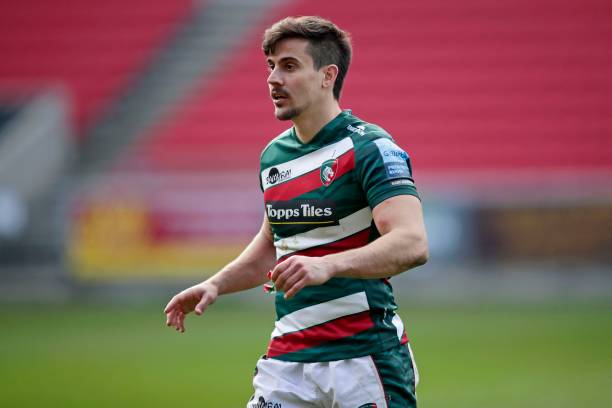 The Los Pumas international made just 5 appearances for Leicester Tigers in all competitions and has subsequently been released by the club. 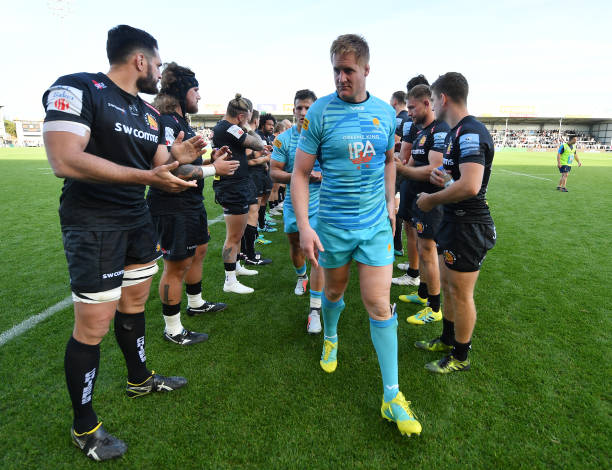 A former club captain at Worcester Warriors, GJ van Velze departs the club at the end of the season.

van Velze, 33, joined Warriors from Northampton Saints in 2014 and captained the side to the Championship title in his first season at Sixways.

He made his final appearance as a replacement against Newcastle Falcons at Kingston Park earlier this month.

A hard hitting and carrying looseforward, van Velze's career may not be over just yet. 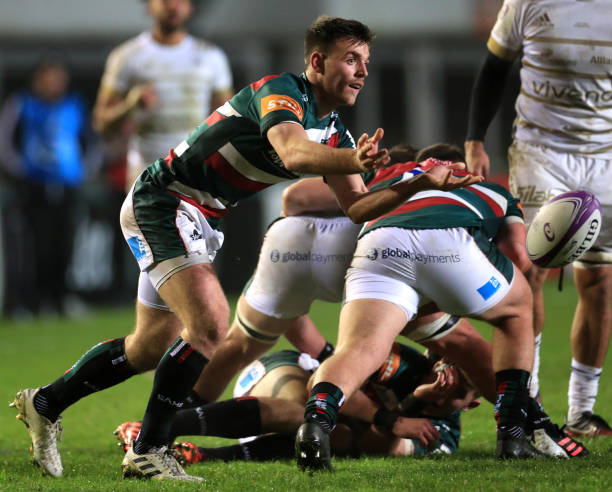 Ben White became the youngest player in Leicester Tigers’ Premiership history when he came off the bench in the closing stages of thier over Harlequins in September 2016, aged just 17 years and 151 days.

White played 26 games in each of the 2018-19 & 2019-20 seasons but that number dropped significantly to just 9 this season with the likes of Ben Youngs and Richard Wigglesworth at the club. The rise of Jack van Poortvliet has also seen him drop down the pecking order.

Leicester Tigers have confirmed his departure with no destination for next season confirmed. 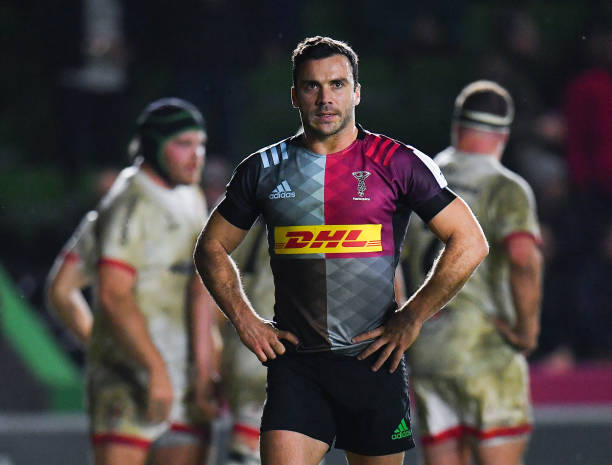 Despite featuring regularly for the London club since arriving from the Jaguares, Landajo leaves Harlequins with his contract coming to an end.

Again, the Puma has been linked with moves to France but nothing has been confirmed as of yet. 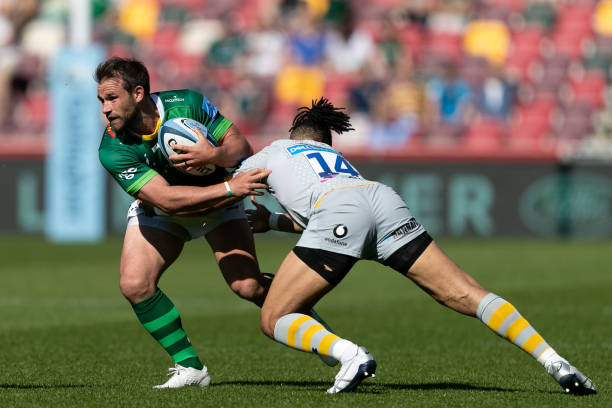 A midseason arrival for the Exiles, Groom leaves London Irish bringing an end to his second spell in the Premiership having played for Northampton Saints between 2016 & 2018.

The South African scrumhalf has bounced from club to club recently having played for the Lions, Edinburg and London Irish since leaving Saints in 2018. 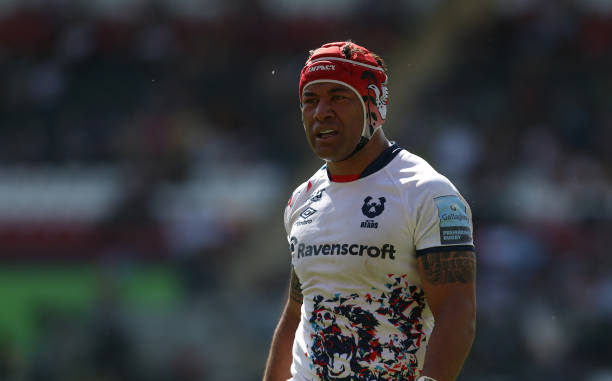 The Tongan international's departure from Bristol Bears was confirmed earlier this month.

The experienced centre is still performing at a high level for the Bristol outfit and while his next move is yet to be confirmed, rumours have linked him with a move back to Japan before bringing his career to an end. 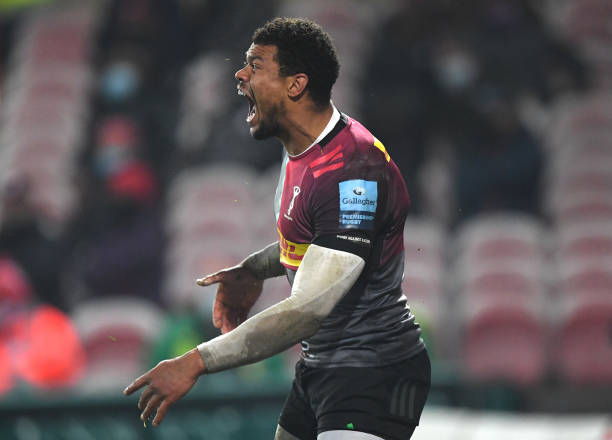 Earle has been linked with a move to Newcastle Falcons following his confirmed departure from Quins.

He too has drawn interest from France. 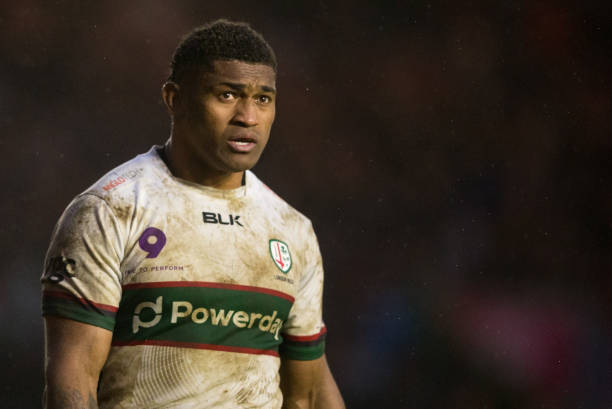 London Irish listed Naholo among their confirmed departures for the 2020/21 season.

The 30-year-old former All Black's time with the Exiles has been marred with injuries with just four appearances for the side.

His next move is unknown but he will certainly be a strong signing for any side willing to take the risk on the injury prone star.