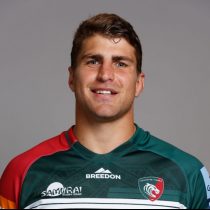 After school, he went to the University of Pretoria where he represented Tuks and impressed the Blue Bulls coaching and was called into the Bulls U19 squad for the U19 Provincial Championship.

2016 saw Snyman being included in the South African U20s squad for the 2016 Junior World Cup.

That same year he was included in the Bulls Currie Cup squad.

In January 2019, Snyman signed a deal with Benetton Rugby.

In March 2021, it was announced that Snyman would be leaving Benetton and joining the ranks of Leicester Tigers in the English Premiership.