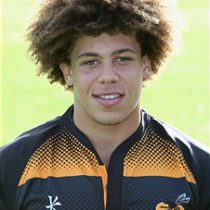 Lawrence spent time at Moseley and went to Premiership side Wasps, where he spent the 2014-15 season.

He made the switch to Rotherham following Moseley’s relegation from the Championship in 2016.