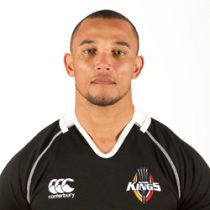 With over 100 first class tries, Bock has represented SA U20 in 2003 (Scoring 9 tries in 5 games) as well as the SA 7's side. Overlooked by Western Province and the Stormers he played most of his first class rugby at Griquas, SWD and Boland.