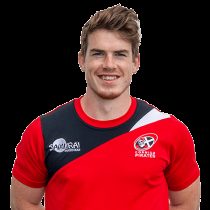 The Haverfordwest-born scrum half left Wales for South Yorkshire after four seasons playing for Llandovery RFC where in 65 appearances he scored 19 tries and was selected three times for the Scarlets.

Since joining Rotherham he has continued his scoring form this term with six tries in eight starts for the struggling Championship club.